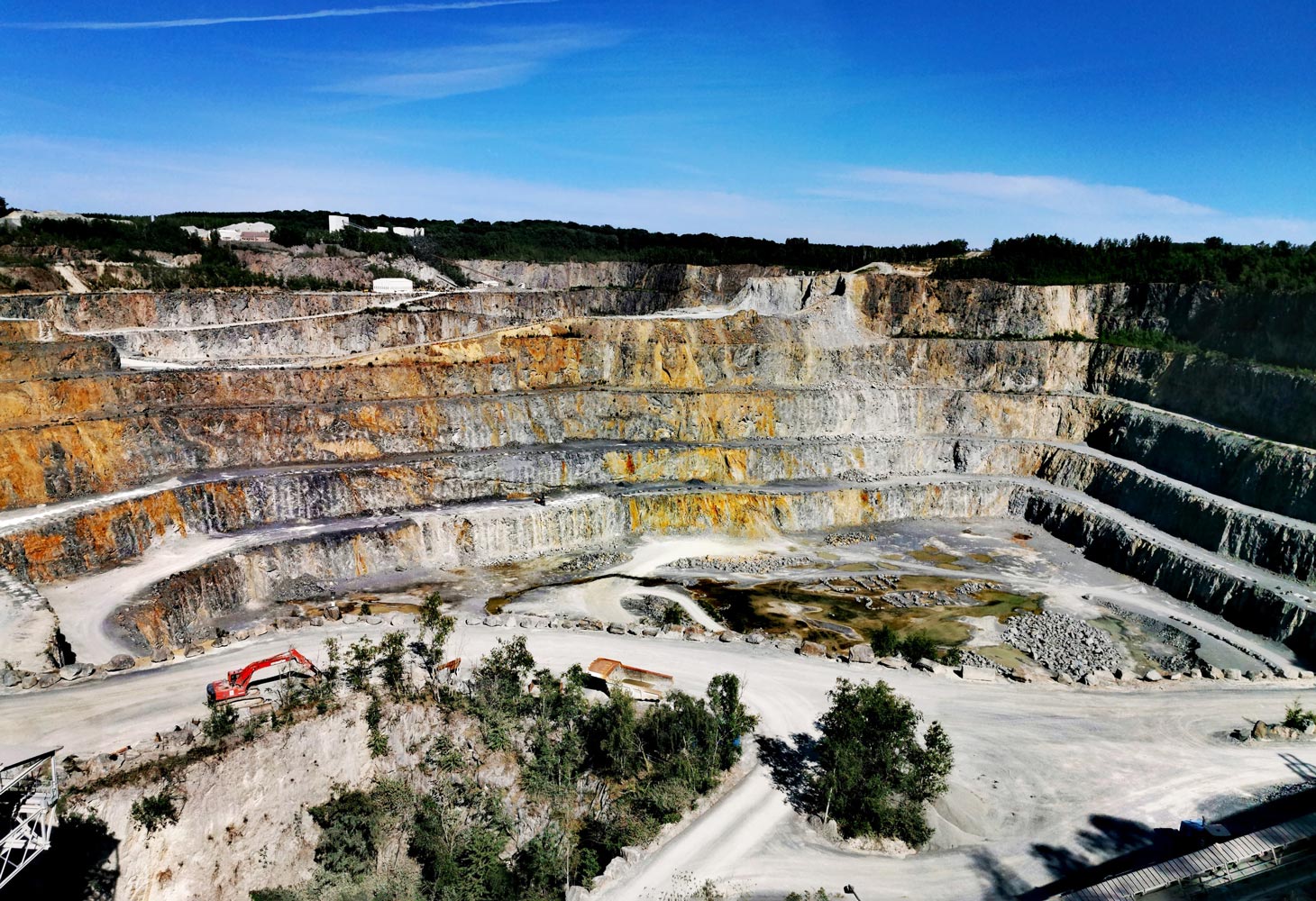 UK-based Infineum, the additives joint venture between Shell and ExxonMobil, announced yesterday that it will acquire ISCA UK’s emulsifiers business unit. The deal secures the ISCAMUL emulsifier brand and formulation expertise of ISCA UK. This acquisition signals a move back into the emulsion explosives market by Infineum, where its existing capabilities can be leveraged to better serve its existing and potential new customers.

ISCA UK, based in Newport, South Wales,  is a leading manufacturer and distributor of specialty chemical, focused on preservatives (biocides) for the cosmetics industry and flame retardant additives and formulations for paints, plastics and coatings.

An emulsion is a physical mixture of two immiscible liquids (often water and oil) formed by shearing discrete droplets of one liquid phase into a continuous phase of the other liquid. A surfactant called an “emulsifier” is used to maintain the stability of the mixture. Emulsion explosives typically comprise an ammonium nitrate solution in a continuous oil phase.

“I am really pleased that Infineum is moving into this area as mining technology is crucial for e-mobility, which relies on the supply of precious metals. This is a more sustainable method than other types of mining explosives, creating fewer fumes and gases which aligns with Infineum’s sustainability agenda going forward,” said Infineum CEO Trevor Russell.

Mining explosives, most based on ammonium nitrate and in the form of bulk or packaged types, are widely used in mines, quarrying and nonmetal mining as well as metal mining. Many coal mines use explosives to loosen the rock and coal. In surface mining, holes are drilled through the overburden, loaded with explosives, and discharged, shattering the rock in the overburden. 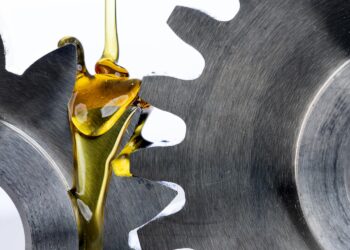