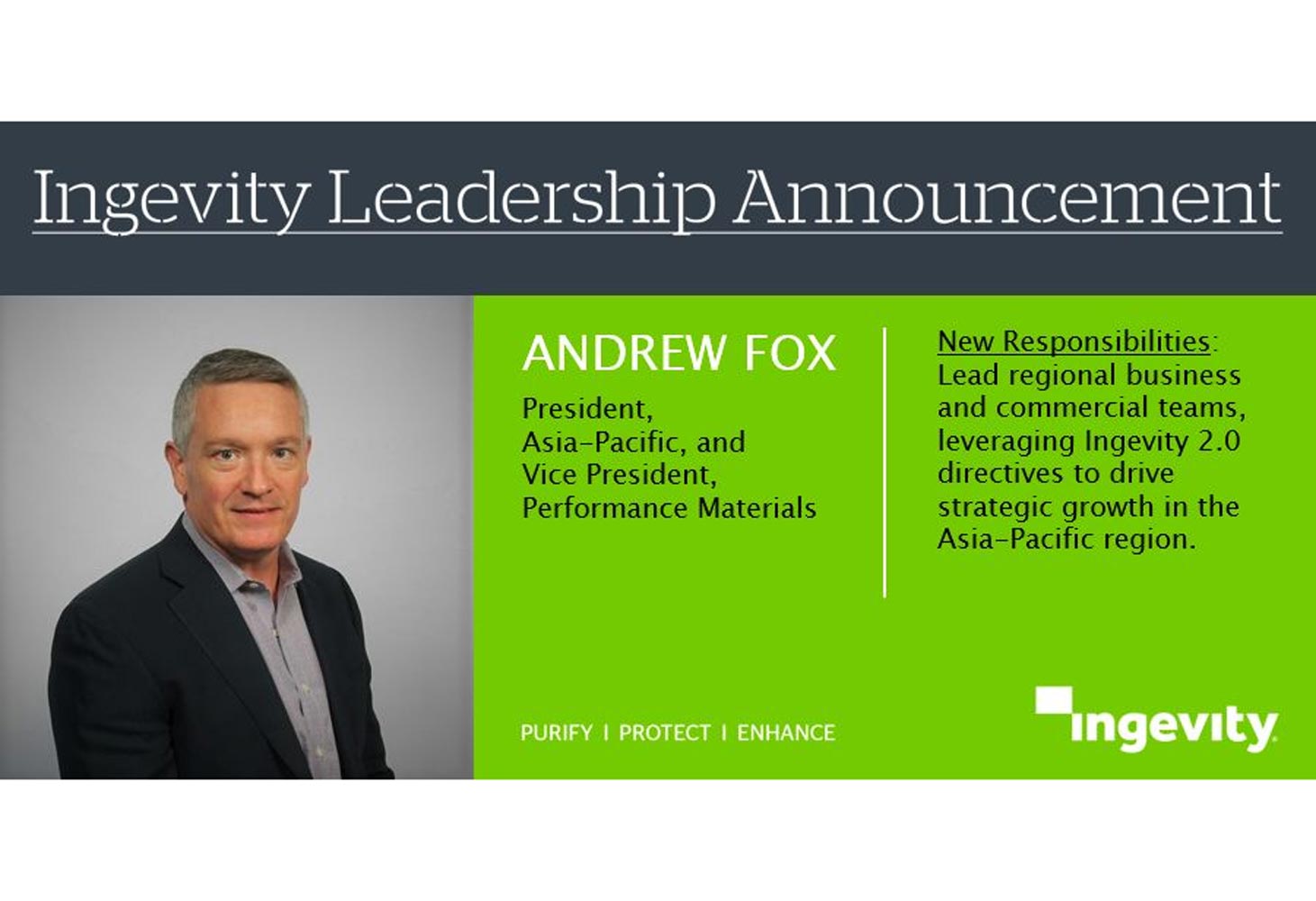 Ingevity announced that Andrew Fox has been named president, Asia-Pacific, and vice president, Performance Materials. Fox is based in Shanghai, China.

He brings nearly 30 years of experience in the specialty chemicals industry. During his nine years with Ingevity, he has held positions within multiple businesses, most recently serving as global commercial director of oilfield technologies, a position he held from October 2013. As global commercial director of oilfield technologies, Fox led Ingevity’s commercial and technical service organizations, prioritizing resources on the strategic initiatives of key multinational customers.

Prior to Ingevity’s spin-off from WestRock Company in 2016, Fox served from 2011 to September 2013 as vice president of technology at InVia Pavement Solutions LLC, which was formed in August 2011 as a new business by MWV Specialty Chemicals Division and Majeska & Associates, to deliver pavement solutions to transportation agencies and road builders worldwide.

From May 2009 to August 2011, Fox served as vice president of innovation for Road Science, LLC based in Tulsa, Oklahoma. At Road Science, he was responsible for development, commercialization and execution supporting an Intellectual Property (IP) portfolio that was purchased as a discrete asset out of bankruptcy. He helped lead the implementation of a new business model based on IP licensing and contract manufacturing.

From June 2005 to May 2009, he was director for design and development at SemMaterials, a subsidiary of SemGroup, L.P, at that time, one of the largest asphalt suppliers and processors of polymer modified asphalt cement and emulsions in the United States and Mexico.

He also served as general manager for systems at Koch Industries based in Austin, Texas, from February 2002 to June 2005, where he helped build a commercial and technical organization.

Fox graduated from the University of Kansas in 1990 with a BA in Chemistry. 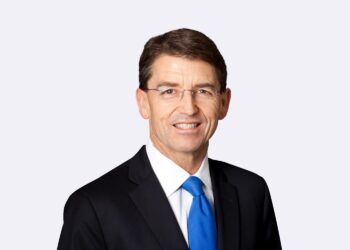 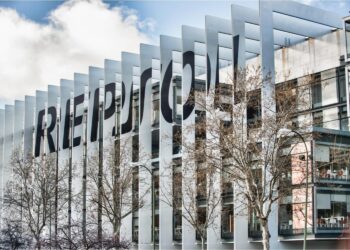