Ingevity Corporation announced it will petition the U.S. International Trade Commission to review the Administrative Law Judge’s Initial Determination published on 29 January regarding its decision in the hearing phase of the ITC Section 337 proceeding that it brought against MAHLE Filter Systems North America, Inc.

In addition, Ingevity intends to continue to pursue its case against MAHLE in the U.S. District Court in the Northern District of Illinois alleging infringement on that patent and seeking remuneration for damages.

The ruling of the ITC judge does not invalidate Ingevity’s patent which remains in force.

The company said that the U.S. Patent Trial and Appeal Board in October 2019 ruled in Ingevity’s favor and dismissed a petition from MAHLE to invalidate the patent.

“While we’re disappointed in this ruling, it’s important to keep it in context. This ruling is limited to the specific request to the ITC to ban the importation of infringing materials,” said Michael Wilson, Ingevity president and CEO. “The ITC does not have the ability to invalidate patents issued by the U.S. Patent and Trademark Office. And, it’s important to note that the judge did find infringement on the part of MAHLE.”

Wilson said that Ingevity was determined to continue to take whatever steps are necessary to protect its intellectual property.

“We strongly believe that our automotive gasoline vapor emission control technology is unique, and it’s incumbent upon us to defend our innovations against infringement for the benefit of our customers and shareholders. We remain confident in the leadership and expertise we have in this application. We continue to innovate and develop new technologies and patents that help position us as the supplier of choice. As such, we remain confident in the short- and long-term outlook for this business.”

Ingevity’s patent – which is set to expire in March 2022 – covers certain canister systems designed to achieve gasoline vapor emission levels that comply with the most stringent U.S. Environmental Protection Agency (EPA) Tier 3 and California LEV III regulations. Ingevity’s trial against MAHLE alleges that MAHLE has engaged in the development, manufacture, marketing and sale of infringing canisters.

Ingevity estimates that globally approximately 8 million gallons of gasoline are captured and recovered by the company’s activated carbon products every day. 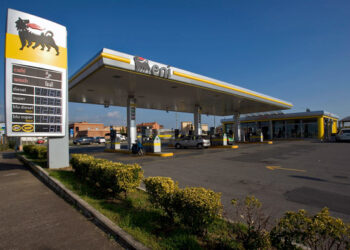 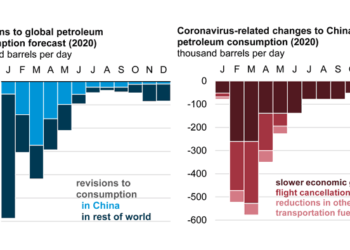