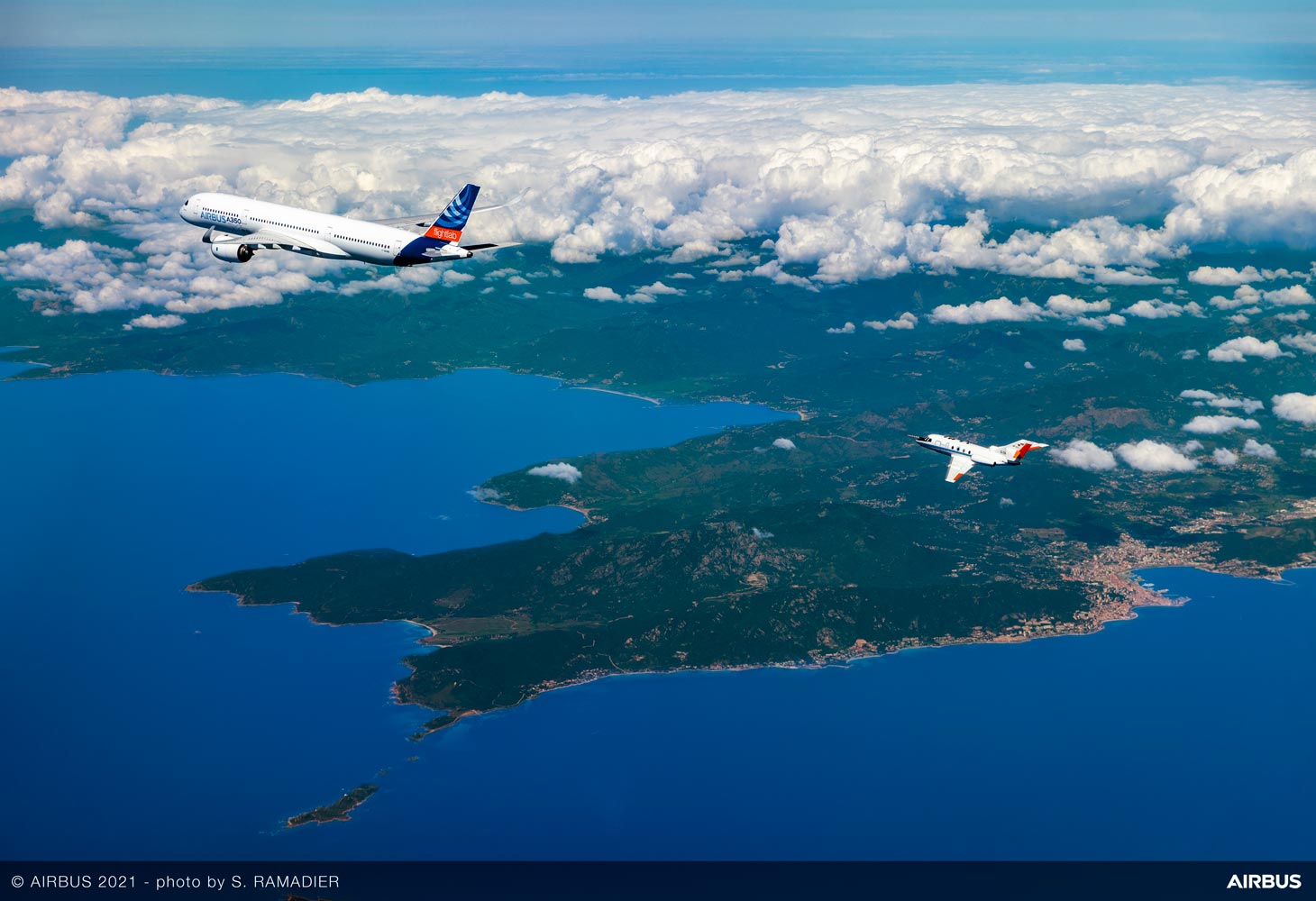 Initial findings from a world-first study of the impact of 100% sustainable aviation fuel (SAF) on both engines of a commercial jet have provided promising early results.

In-flight emissions tests and associated ground testing on the ECLIF3 programme began earlier this year and have recently resumed. The interdisciplinary team, which also includes researchers from the National Research Council of Canada and The University of Manchester, plans to publish its results in academic journals towards the end of next year and in 2023.

Findings from the study will support efforts currently underway at Airbus and Rolls-Royce to ensure the aviation sector is ready for the large-scale use of sustainable aviation fuels as part of the wider initiative to decarbonise the industry. Aircraft are currently only allowed to operate on a 50% blend of SAF and conventional jet fuel, but both companies support the drive to certify 100% SAF use.

In April 2021, the A350 flew three flights over the Mediterranean Sea pursued by a DLR Falcon chaser plane to compare in-flight emissions of both kerosene and Neste’s hydro-processed esters and fatty acids (HEFA) sustainable fuel. The team also carried out compliance tests using 100% SAF and no operational issues were experienced during these initial test flights.

In-flight emission tests using 100% SAF and a HEFA/Jet A-1 fuel blend resumed this month, while ground-based emissions testing to quantify the benefits of SAF on local air quality were also performed. The research team found SAF releases fewer particulates than conventional kerosene at all engine operating conditions, which points to the potential for improvement in air quality around airports and reduced climate impact.

In addition, SAF has lower density but higher energy content per kilogram of fuel compared to conventional kerosene, which brings some aircraft fuel-efficiency advantages due to lower fuel burn and less fuel mass to board to achieve the same mission. Detailed analysis by the team is on-going.

“Sustainable aviation fuel is widely recognized as a crucial solution to mitigating the climate impact of the aviation sector, both in the short term as well as the longer term,” said Jonathan Wood, Neste’s vice president, Europe, Renewable Aviation. “This project to measure the extensive benefits of SAF compared with fossil jet fuel will provide the data to support the use of SAF at higher concentrations than 50% and clarify the additional benefits from the use of SAF.”

“Engines and fuel systems can be tested on the ground but the only way to gather the full set of emissions data necessary for this programme to be successful is to fly an aircraft in real conditions,” said Steven Le Moing, New Energy programme manager at Airbus. “In-flight testing of the A350 offers the advantage of characterising direct and indirect engine emissions, including particulates from behind an aircraft at high altitude.”

“This research adds to tests we’ve already carried out on our engines both on the ground and in the air which have found no engineering obstacle to our engines running on 100% SAF. If we are to truly decarbonise long-haul air travel, then 100% SAF is a critical element and we are committed to supporting its certification for service,” said Simon Burr, Rolls-Royce director of Product Development and Technology, Civil Aerospace.

The DLR Falcon chaser aircraft is equipped with multiple probes to measure emissions at cruise level down to a distance of only 100 metres of the A350 and feed them into scientific instrumentation for analysis.

“SAF has been shown to have a significantly lower carbon footprint over its life cycle compared to conventional jet fuel and now we are seeing it is advantageous in reducing non-CO2 effects too,” said Markus Fischer, DLR’s divisional board member for Aeronautics. “Tests such as these are continuing to develop our understanding of 100% SAF and its use in flight, and we are seeing positive signs for its potential in climate mitigation. We look forward to studying the data from the second series of ECLIF3 flights, which restarted with a first chase flight above the Mediterranean earlier this month.”

In 2015, DLR performed the ECLIF1 campaign, investigating alternative fuels with its Falcon and A320 ATRA research aircraft. These investigations continued in 2018 with the ECLIF2 campaign which saw the A320 ATRA flying with a mixture of standard jet fuel and up to 50% HEFA. This research showed the advantageous emission performance of fuel mixtures up to 50% SAF and paved the way for the 100% SAF test flights for ECLIF3. 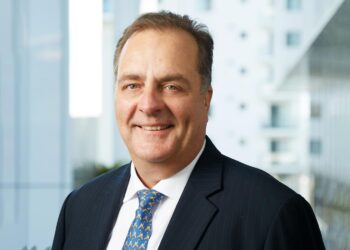 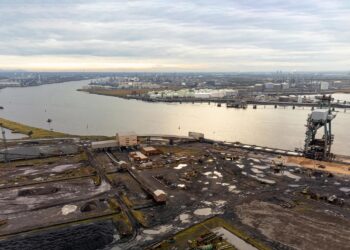