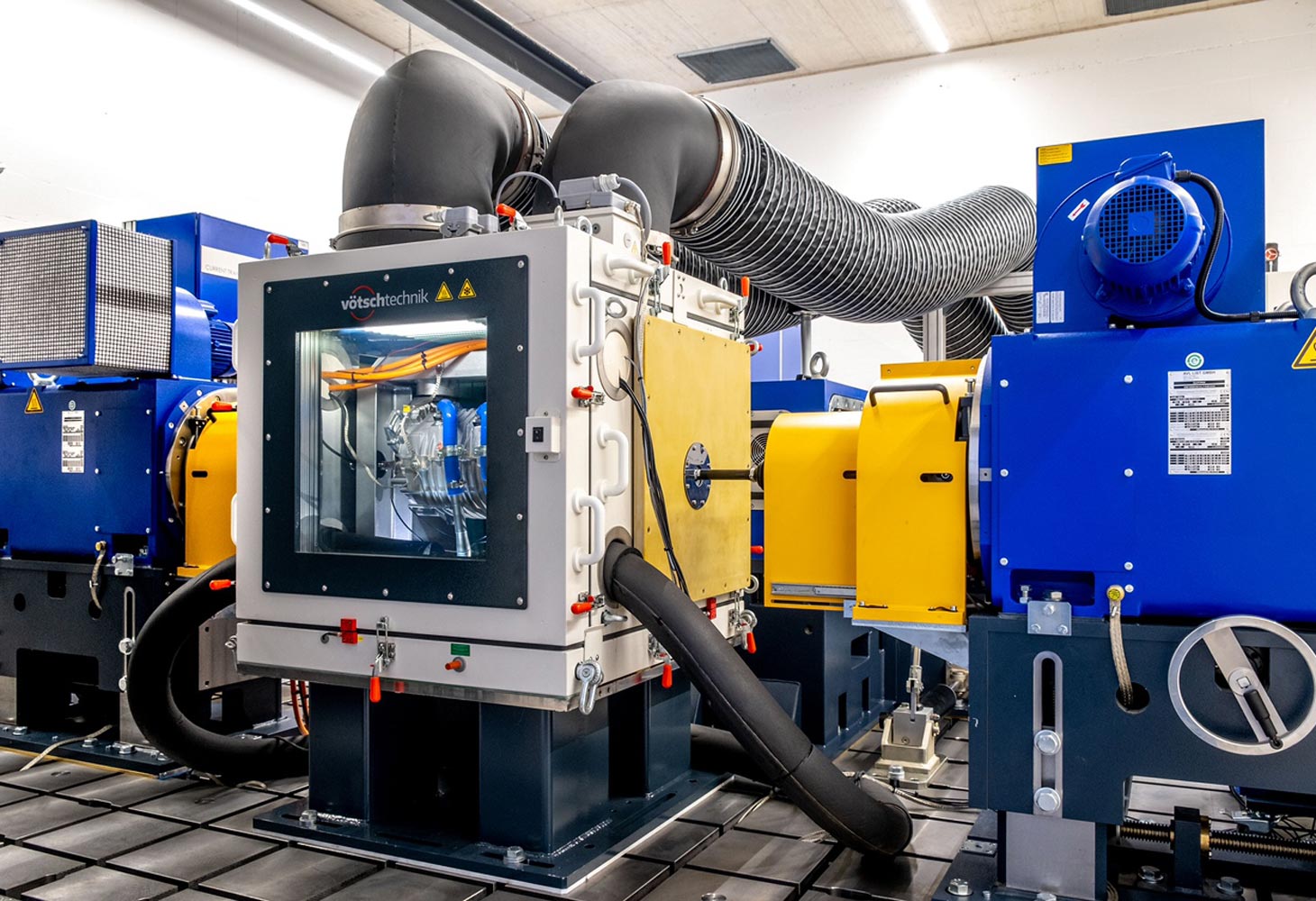 Electrification has been gaining ground in mobility, but drive testing has been inconsistent up to now. ISP Salzbergen GmbH & Co. KG has developed a new measurement methodology that provides a flexible way of measuring efficiency in e-drives while focusing on function, durability and efficiency. During development, ISP found a major potential in optimising the use of lubricants and coolants to reduce friction and ensure efficient cooling. The company is now testing e-drives independently of manufacturer or model.

“We’ve been working with our partners in industry on creating new approaches towards measuring efficiency and increasing e-drive performance. This means more power in various manufacturer models,” said Michael Schulz, who heads powertrain testing at ISP. There have so far not been any defined standards for testing these systems on the market, so the Salzbergen, Germany-based testing institute has focused its efforts on developing a suitable methodology. This ties in with the company’s aim of measuring efficiency in e-drives and identifying the potential for improvement. The methodology centres on a state-of-the-art e-axle test bed that ISP uses in testing for durability as well as electrical and thermal efficiency regardless of manufacturer, focusing on optimising lubricant and coolant design. A detailed test report shows where efficiency has increased and where there is still room for improvement. Final customers especially benefit from greater range and runtime in their electric vehicles (EVs).

Positive effects of lubricant and coolant on efficiency

Tests on e-gearboxes revealed that reducing oil viscosity by using thinner oils and the judicious addition of special additives reduced friction, thus increasing efficiency. Motor cooling also played a decisive part in an e-drive’s power efficiency. Modern gear oils not only lubricate but also absorb heat from the motor; this has also helped cool the motor in models from some manufacturers.

The state-of-the-art e-axle test bed with the new ISP measurement methodology will now be available for testing individual components such as power electronics, motors, and transmissions as well as entire systems. A total power rating of 450 kW allows the system to simulate temperatures from -40 to +90°C on the test bed, and a powerful battery simulator models voltages of up to 1 kV allowing ISP to test racing drive units. Initial projects have already been successfully completed.

Further details are available at www.isp-testing.com 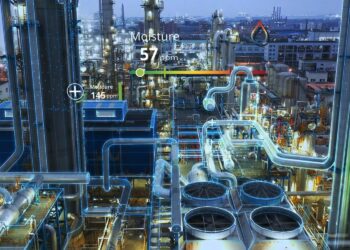 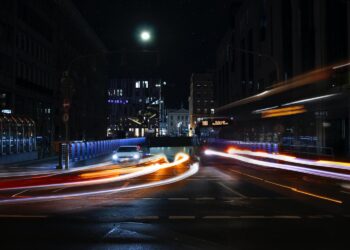