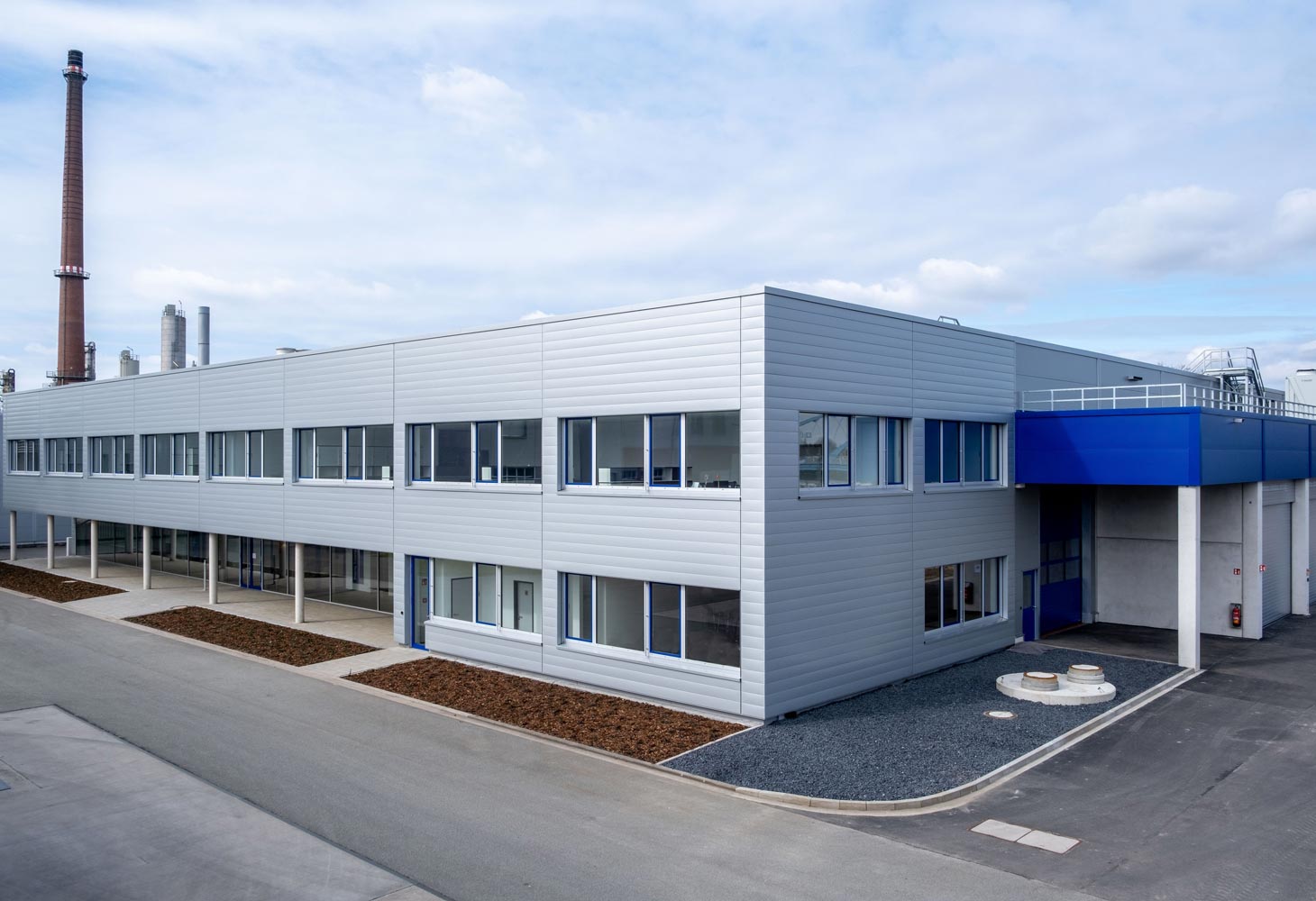 ISP officially inaugurated the first of two phases of one of Europe’s largest battery test centres on 25 March located in Salzbergen, Germany.

With the expansion of capacities on an area of 5,200 square metres, one of the world’s leading testing institutes in the automotive industry has expanded its engine and vehicle test benches to include all testing services for electric vehicle batteries.

“It is the largest single investment to date in a business field that is new to us. This day is a special milestone for the company,” said Dr. Tono Nasch, managing partner of ISP, in his opening speech. After a management buy-out by founder and father Heribert Nasch, ISP started out in 1994 as a service provider in the field of fuel and lubricant testing. Over the years, the family business has developed into an internationally recognised testing institute for engines and drive trains as well as fuels and lubricants.

“We are convinced that the mobility of tomorrow will be largely battery-electric, and with our company we are making a contribution to increasing sustainability and climate protection,” said Nasch. “Our employees and the economy of the region will also benefit from the expansion of our portfolio.”

With the new Battery Test Centre (BTC), ISP not only supports battery manufacturers but also car manufacturers in the development and validation of battery modules and systems. In his video message, Lower Saxony’s Minister of Economic Affairs, Dr. Bernd Althusmann, emphasised the importance and significance of promoting development in the field of e-mobility: “Your investment not only has great economic significance for Salzbergen and the district of Emsland, it is at the same time an essential building block for a successful transformation in the automotive industry and thus ultimately provides a substantial contribution to the transition in the mobility sector.”

ISP has invested a double-digit million Euros in the construction of the Battery Test Centre.

Michael König, head of the new BTC, gave a detailed behind the scenes look during a virtual tour of the new test centre: “On a floor space of more than 5,200 square metres, approximately 70 tonnes of copper and aluminium have been installed in addition to the state-of-the-art equipment,” König explained. From now on, ISP will carry out all tests related to the function, performance, durability and safety of lithium-ion batteries in the central test stand hall. The data from the current 78 battery test benches are then collected in the control room and analysed there in a fully automated process. “In addition, we can simulate any climatic region in the world in terms of temperature and humidity in our test chambers, the heart of our BTC,” said König. This allows ISP to simulate practically any electrical load at the customer’s request.

Due to the pandemic, the inauguration had to be held  virtually. “But we will make up for it as soon as possible,” Nasch said. By 2022 at the latest, there will be another reason to celebrate: at the same time as this opening ceremony, work is already underway on the second construction phase — a test centre for environmental, safety and abuse tests, which is scheduled to go into operation around the middle of 2022. With this, ISP wants to further expand its portfolio of testing facilities and take the approach of holistic testing of energy storage systems to a new level.