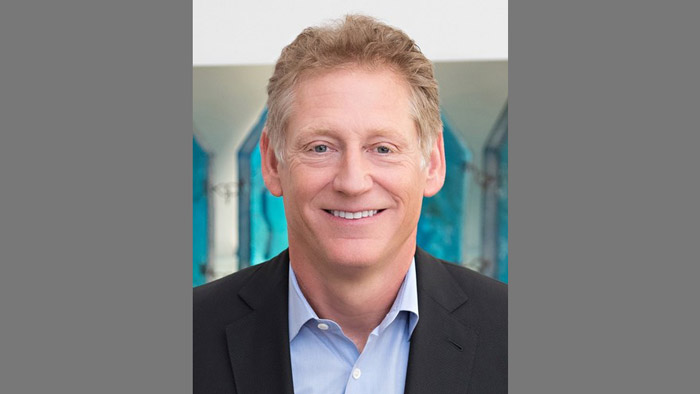 As previously announced, Luke Kissam is retiring from his roles as chairman, president and CEO of Albemarle for health reasons. Kissam will stay on through June in an advisory capacity to ensure an orderly leadership transition.  In addition, Kissam will fulfill the remainder of his current term as a member of the board and will stand for re-election to the board at the company’s upcoming annual meeting on 5 May 2020.

As part of the transition, current board member James O’Brien has been appointed lead independent director.

“Over the past five years, Kent and I have worked together closely on the development and implementation of Albemarle’s strategy.  He has a strong knowledge of our industry and business and is absolutely committed to our core values – care, curiosity, courage, collaboration, humility, integrity and transparency,” said Kissam.

“It is a privilege and an honor to be named chairman, president and CEO of Albemarle,” Masters said. “I look forward to continuing to work with the board of directors and the entire Albemarle team to position the company for long-term success.”

Masters joined the Albemarle board of directors in 2015 and was named lead independent director in 2018.  Masters was a non-employee director of Rockwood Holdings, Inc. from 2007 to 2015, when Rockwood was acquired by Albemarle.  In addition, he was the chief executive officer of Foster Wheeler AG, a global engineering and construction contractor and power equipment supplier, from 2011 to 2015, when Foster Wheeler AG was acquired by Amec plc to form Amec Foster Wheeler plc.  He is also a former member of the executive board of Linde AG, a global leader in manufacturing and sales of industrial gases, with responsibility for the Americas, Africa, and the South Pacific.

O’Brien joined the Albemarle board of directors in 2012, and he serves as chair of the Nominating & Governance Committee and as a member of the Audit & Finance Committee.  O’Brien retired in 2014 from his role as chairman and chief executive officer of Ashland Inc., a leading specialty chemicals company.