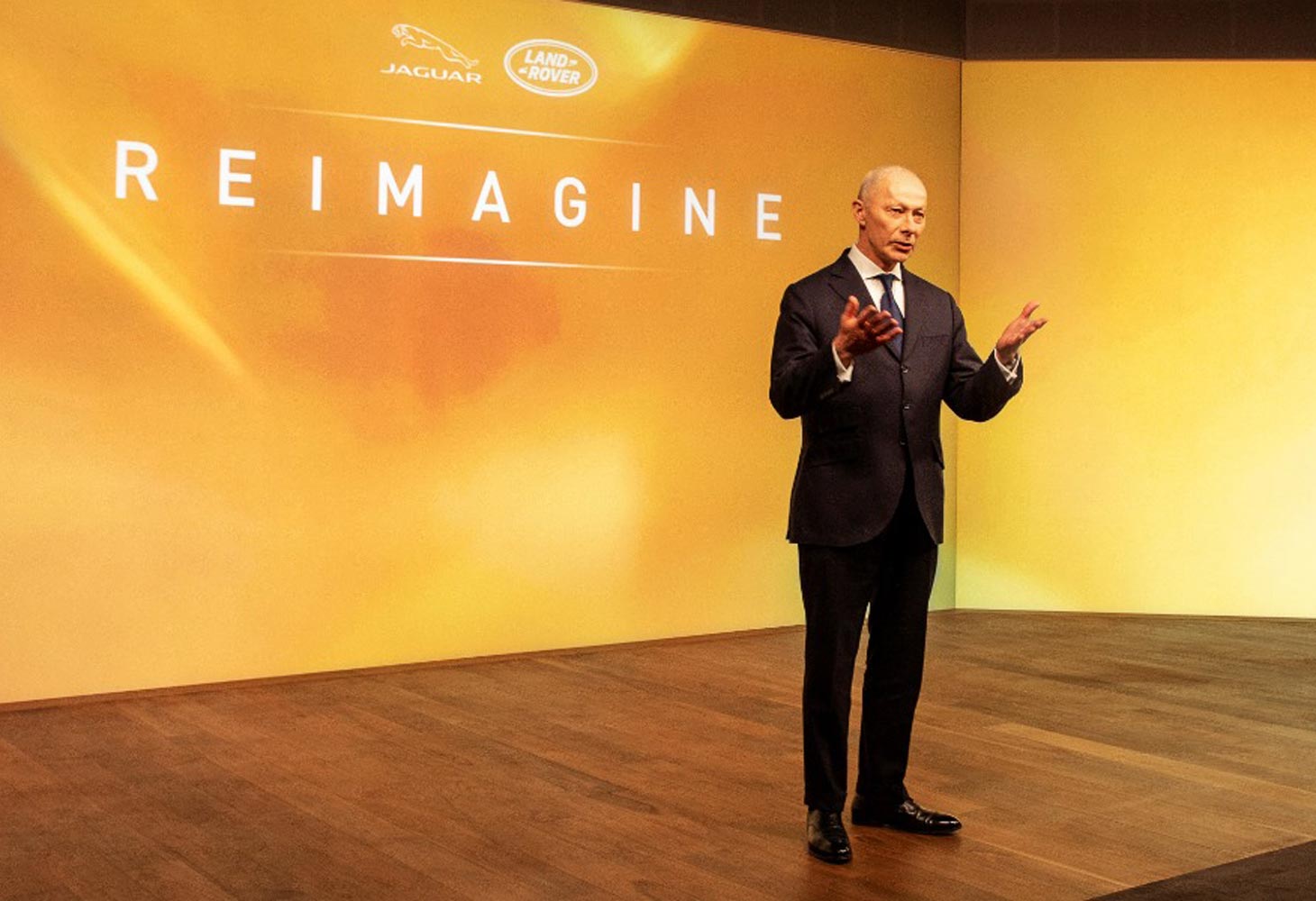 Jaguar Land Rover, the iconic British automaker that is a wholly-owned subsidiary of India’s Tata Motors, announced a new global strategy centered around becoming an all-electric luxury brand from 2025.

At the heart of its “Reimagine” plan will be the electrification of both Land Rover and Jaguar brands on separate architectures with two clear, unique personalities.

In the next five years, Land Rover will welcome six pure electric variants as it continues to be the world leader of luxury SUVs through its three families of Range Rover, Discovery and Defender. The first all-electric variant will arrive in 2024.

By the middle of the decade, Jaguar will have undergone a renaissance to emerge as a pure electric luxury brand with a dramatically beautiful new portfolio of emotionally engaging designs and pioneering next-generation technologies.

Although the nameplate may be retained, the planned Jaguar XJ replacement will not form part of the line-up, as the brand looks to realise its unique potential.

Jaguar and Land Rover will offer pure electric power, nameplate by nameplate, by 2030. By this time, in addition to 100% of Jaguar sales, it is anticipated that around 60% of Land Rovers sold will be equipped with zero tailpipe powertrains.

Jaguar Land Rover’s aim is to achieve net zero carbon emissions across its supply chain, products and operations by 2039. As part of this ambition, the company is also preparing for the expected adoption of clean fuel-cell power in line with a maturing of the hydrogen economy. Development is already underway with prototypes arriving on UK roads within the next 12 months as part of the long-term investment programme.

A new centralised team will be empowered to build on and accelerate pioneering innovations in materiality, engineering, manufacturing, services and circular economy investments.

Annual commitments of about GBP2.5 billion (USD3.4 billion) will include investments in electrification technologies and the development of connected services to enhance the journey and experiences of customers, alongside data-centric technologies that will further improve their ownership ecosystem.

Proven services like the flexible PIVOTAL subscription model (which has grown 750% during the fiscal year), born out of Jaguar Land Rover’s incubator and investor arm, InMotion, will now be rolled out to other markets following a successful launch in the UK, the company announced.

Future Jaguar models will be built exclusively on a pure electric architecture.

Reimagine is designed to deliver simplification too. By consolidating the number of platforms and models being produced per plant, the company will be able to establish new benchmark standards in efficient scale and quality for the luxury sector. Such an approach will help rationalise sourcing and accelerate investments in local circular economy supply chains.

From a core manufacturing perspective that means Jaguar Land Rover will retain its plant and assembly facilities in the home UK market and around the world. As well as being the manufacturer of the MLA architecture, Solihull, West Midlands will also be the home to the future advanced Jaguar pure electric platform.

Key partners including Trade Unions, retailers and those in the supply chain will continue to play a vital part of the extended new Jaguar Land Rover ecosystem and its journey towards reimagining the future of modern luxury. 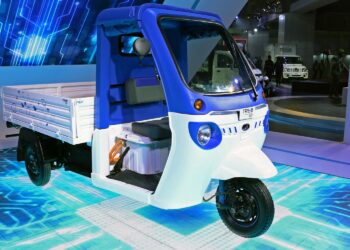 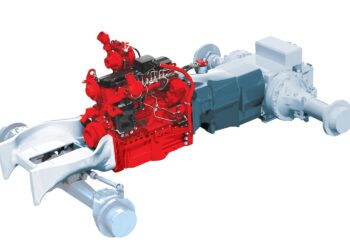