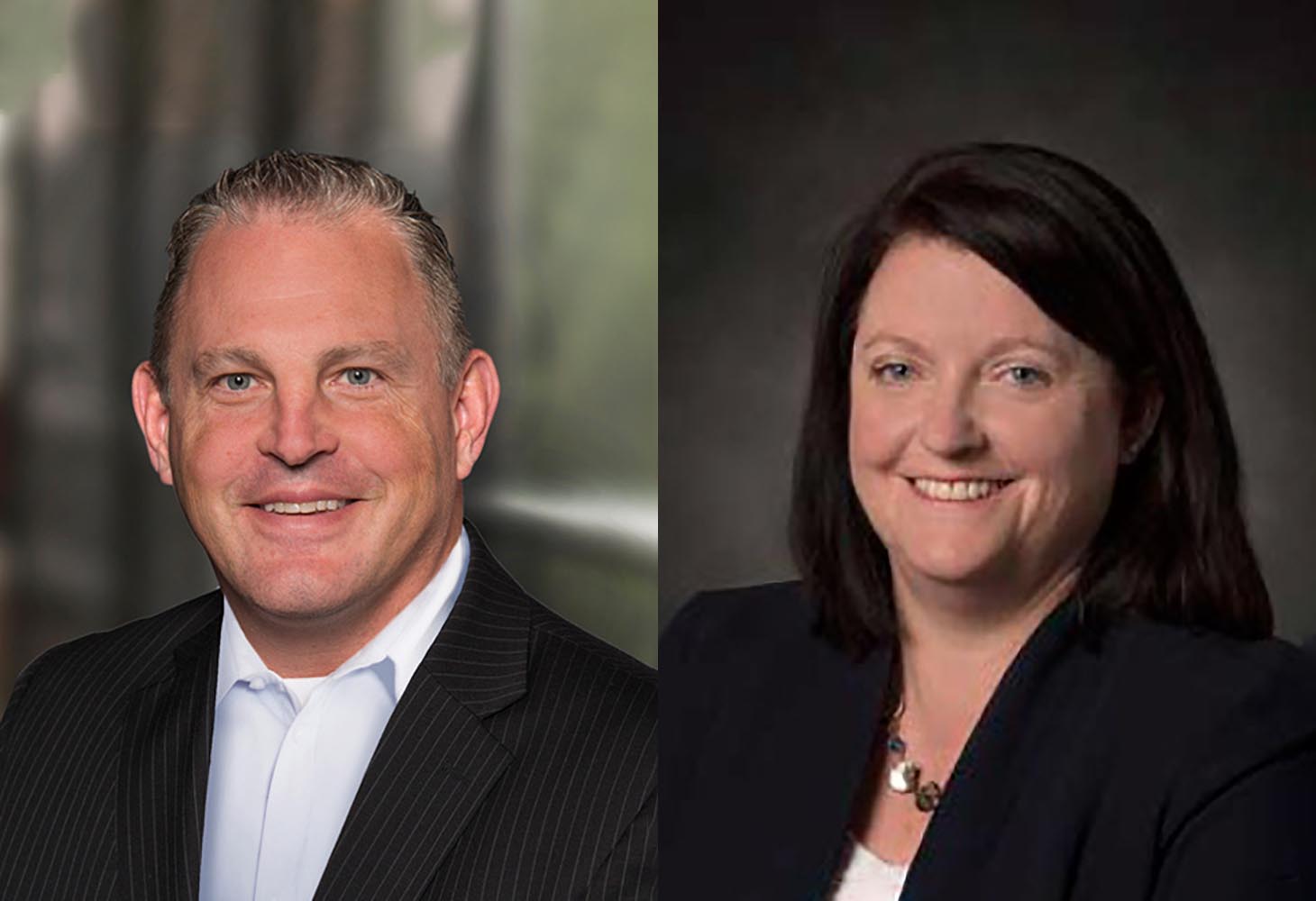 “During his tenure with the company, Curtis contributed in countless ways to Lubrizol’s success and to building a strong foundation for the future. With nearly 100 years of industry innovation and unmatched science, Lubrizol’s talented employees will propel the organization into the future. We are deeply grateful for Tom’s vision, commitment and leadership and wish them well,” Lubrizol said in a statement.

Curtis became president of Lubrizol Additives and corporate senior vice president of Lubrizol Corporation on November 1, 2017. He joined Lubrizol in 1990 and served in a variety of technology and commercial positions, including a five-year assignment in Hazelwood, United Kingdom. He holds a bachelor’s degree in chemistry from John Carroll University.

Prior to this appointment, Edgar was vice president of Transportation, where she was accountable for growth in additives, specialty fluids, and services for all transportation applications, including electric vehicles. In a career spanning 27 years with Lubrizol, Edgar held the position of corporate vice president of innovation and chief sustainability officer, as well as technology management positions in Asia, Europe and North America.

Lubrizol Additives is one of the business segments of The Lubrizol Corporation, a Berkshire Hathaway Company based in Wickliffe, Ohio, U.S.A., and one of the largest lubricant and fuel additive suppliers in the world. 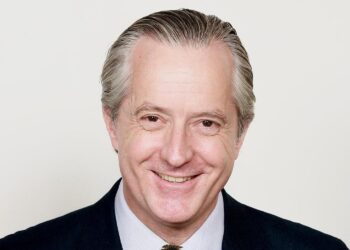 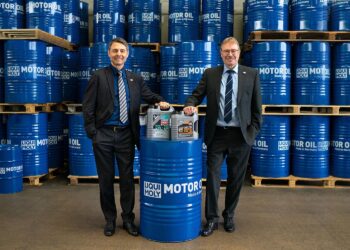