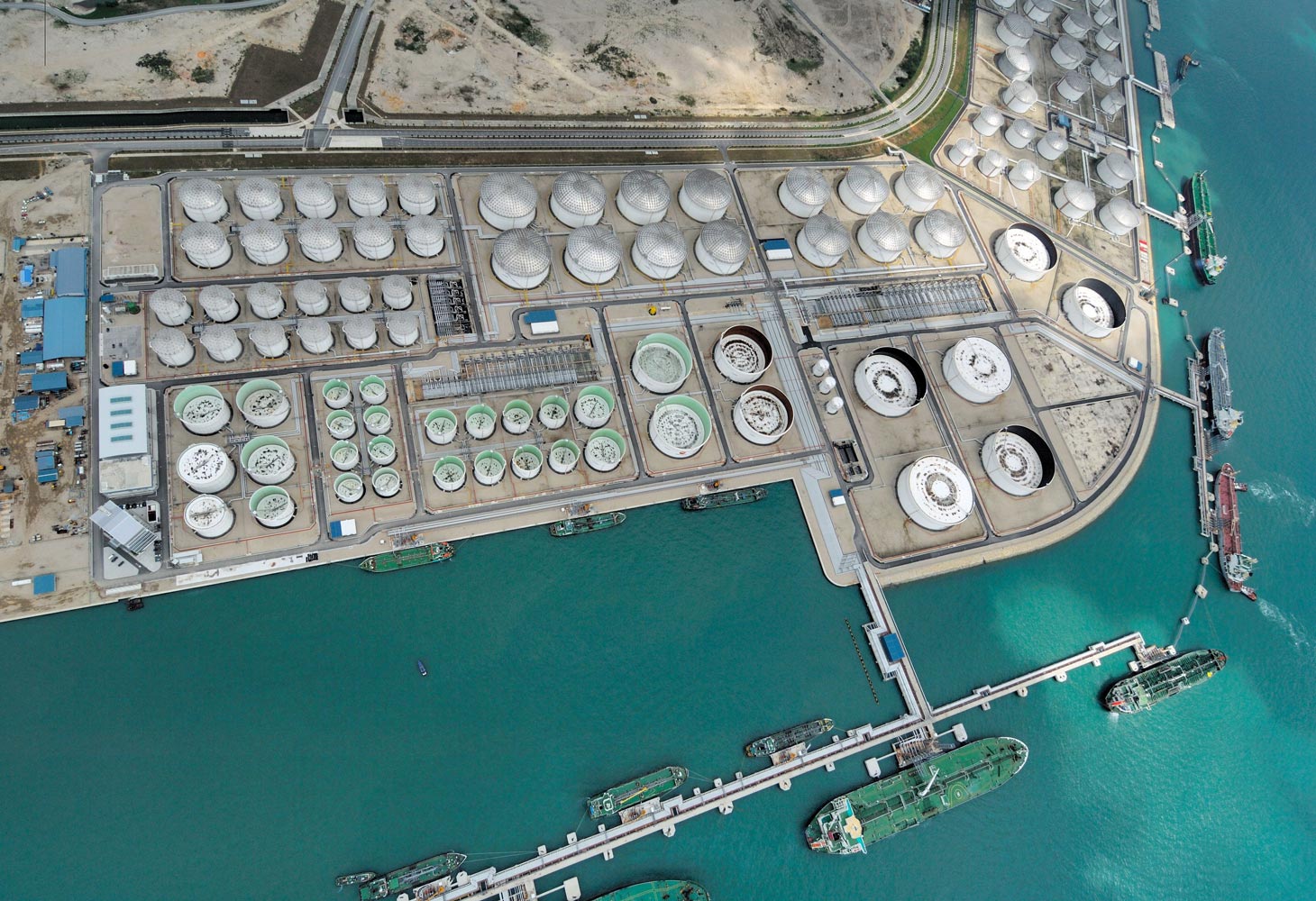 Jurong Port is a fully owned subsidiary of JTC Corporation, the lead agency that spearheads the planning, promotion and development of Singapore’s industrial landscape.

Universal Terminal was considered the “crown jewel” of the oil and shipping assets of the Lim family.

Hin Leong Trading was established in 1973 by Singapore tycoon Lim Oon Kuin and his children, to trade primarily in petroleum products. The company had accumulated billions of dollars in debt and had to enter court restructuring nearly a year ago.

Court-appointed judicial managers Goh Thien Phong and Chan Kheng Tek from accounting firm PwC had submitted an application to wind up Hin Leong last month and have been appointed as joint liquidators of the company, according to Reuters. Singapore’s High Court approved the application in early March. When a company is wound up, its business will stop operations and its assets will be handed over to an independent liquidator.

Reuters reported that the judicial managers filed in a court document that efforts to sell Hin Leong Trading and its affiliated companies as an integrated group were unsuccessful. Potential investors included state-owned enterprises and other companies from China as well as several regional and global traders in the oil and gas industry, they said. 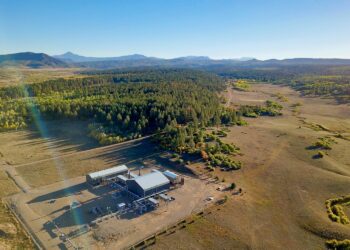 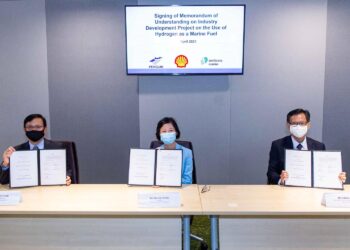 Shell to conduct trial of hydrogen fuel cells for ships