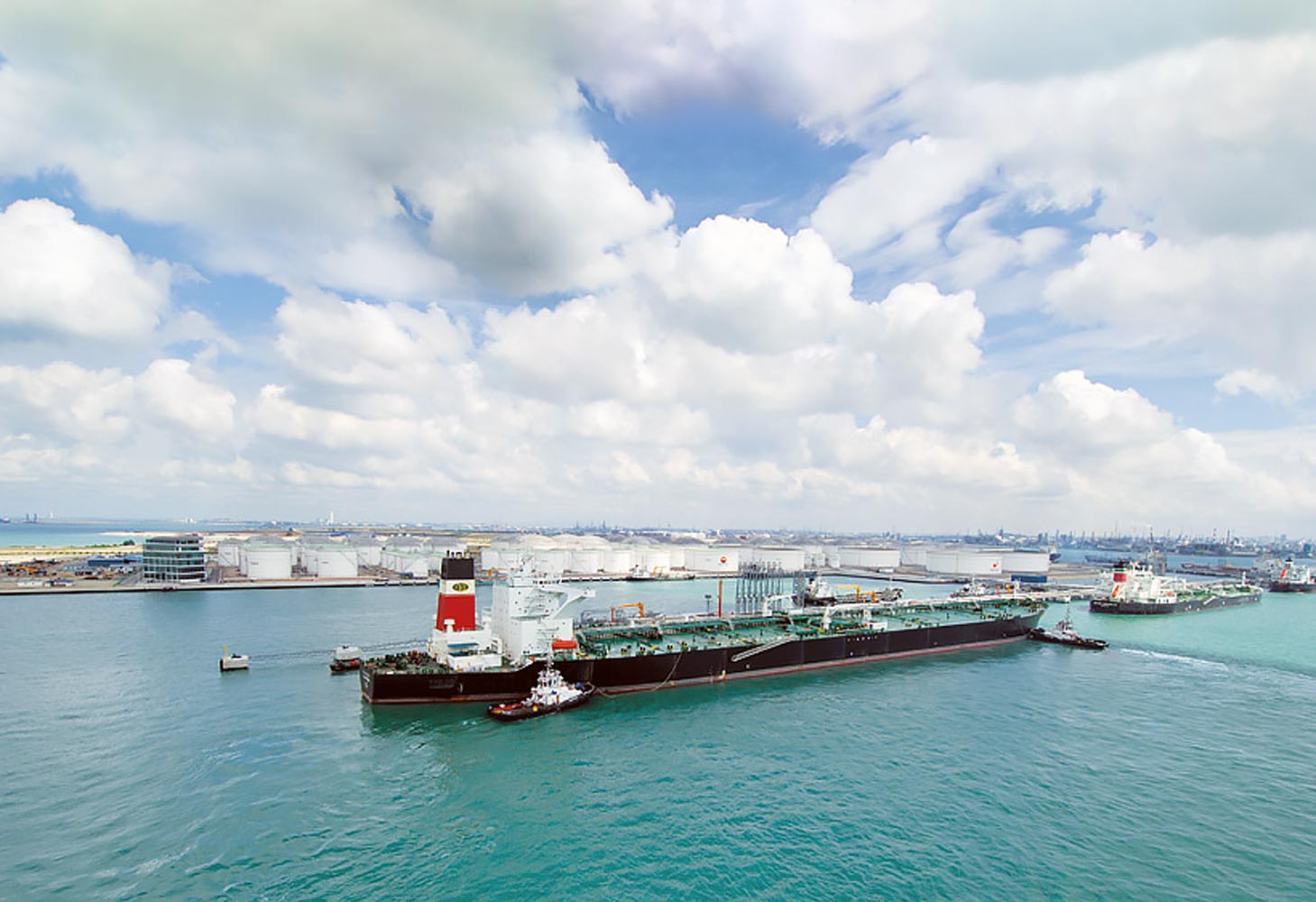 Developed at a cost of SGD750 million (USD527.17 million), Universal Terminal is the largest independent petroleum storage terminal in Singapore and one of the biggest commercial storage facilities worldwide.  Occupying 56 hectares of land at the southern end of Jurong Island, Singapore, the terminal offers and modern berthing facilities. Built over a span of 22 months, the terminal was commercially operational on 1 January 2008.

Universal Terminal has 2.33 million cubic metres (m³) of storage capacity, with 78 storage tanks and 15 jetties, two of which can berth fully laden VLCCs. The distinct advantage of the terminal is its ability to berth two fully laden VLCCs simultaneously for cargo operations. Each VLCC jetty has the capability to receive up to 14,000 m³ per hour and connect up to 4 loading arms each time.  The average time taken for a VLCC discharge operation is approximately between 36 to 40 hours.

Hin Leong Trading filed for bankruptcy protection under section 211(B) of the Singapore Companies Act, as it sought to delay the repayment of billions of dollars of debt, in April 2020. Thus, the potential disposal of this asset could provide much needed cash as the company owes more than USD3.5 billion to more than 20 banks.

Hin Leong Trading owns 41% of Universal Terminal, through Universal Group Holdings Pte Ltd., while another Chinese oil giant, PetroChina, owns 25%, and Australian investment bank Macquarie 34%. A previous sale of a stake in the terminal valued the terminal at more than USD1.5 billion in 2016.

A Lim family representative did not respond to Bloomberg’s request for comment. A Jurong Port spokesperson also declined to comment, Bloomberg said.

State-backed Jurong Port is a leading international multipurpose port operator handling general, bulk and containerised cargo. Jurong Port began operations in 1965 as a general and bulk cargo port, serving the development needs of Singapore’s Jurong industrial estate. Today, its main gateway terminal in Singapore welcomes more than 15,000 vessels each year from both the region and internationally.

In September 2020, Jurong Port commenced construction of its Ready-Mixed Concrete (RMC) Port-Centric Ecosystem that will become a key logistics and manufacturing node for the construction sector in Singapore at a cost of SGD200 million (USD150 million). Believed to be the world’s first-of-its-kind common user facility, the RMC Ecosystem will expect approximately 6 million tonnes of aggregates (i.e. sand and gravel) discharged from vessels at Jurong Port’s berths per annum. The aggregates, which are currently being discharged in western Singapore, will gradually transition in phases to be discharged at Jurong Port’s RMC Ecosystem.

Slated for completion by 2023, the RMC Ecosystem will be constructed over two phases and is expected to occupy approximately 11 hectares of re-developed land in Jurong Port. It marks a key milestone in its strategic vision of becoming a next generation multipurpose port through the development of port-centric ecosystems, supporting Singapore’s role as a global hub port and international maritime centre. 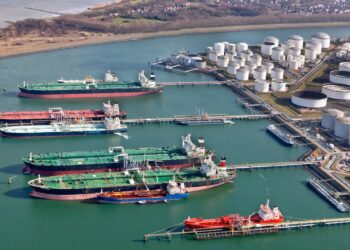 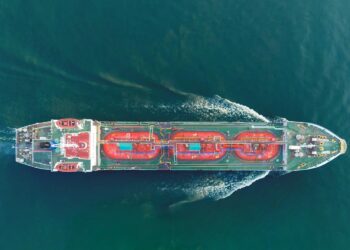