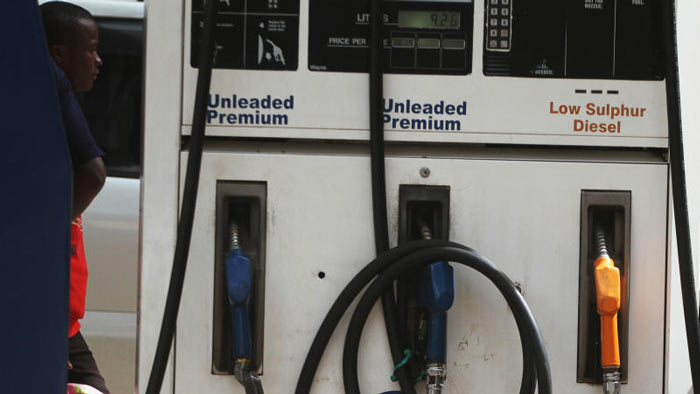 Kenya’s revenue authority announced a 16% value-added tax on all petroleum products last Saturday, despite the decision from the Parliament to further delay its imposition for two years. To become law, the bill to delay the 16% VAT on petroleum products will need to be approved by President Uhuru Kenyatta.

The revenue authority said that it was proceeding with the levy, which had been delayed several times, based on previously approved budget bills.

“Kenya Revenue Authority informs the general public, oil marketers, resellers and retailers that VAT will be charged on all petroleum products at a rate of 16% on all transactions with effect from September 1, 2018,” the government agency said.

Kenya’s Energy Regulatory Commission (ERC) said it had recalculated the maximum pump prices that will be in force between September 1 and September 14, in order to take into account the new VAT.

“This notwithstanding, if the amendment to the Finance Bill 2018 as passed by the National Assembly is enacted into law, the pump prices shall be re-adjusted accordingly,” ERC said in a statement.

Economic analysts said that Kenya’s fiscal deficit was likely to be higher than projected after the Parliament rejected most of the tax measures proposed by the government for the 2018 budget.

The planned tax hikes were designed to fund a range of government development goals, including universal health care and affordable housing.

The KRA said it has advised importers, depots, distributors and retailers, including roadside fuel stations, to start charging the 16% VAT and submit their tax returns on a monthly basis. 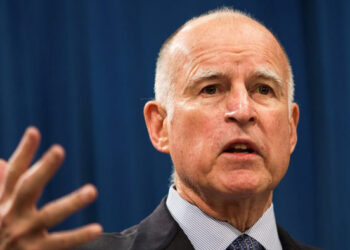 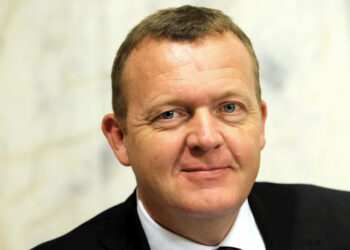