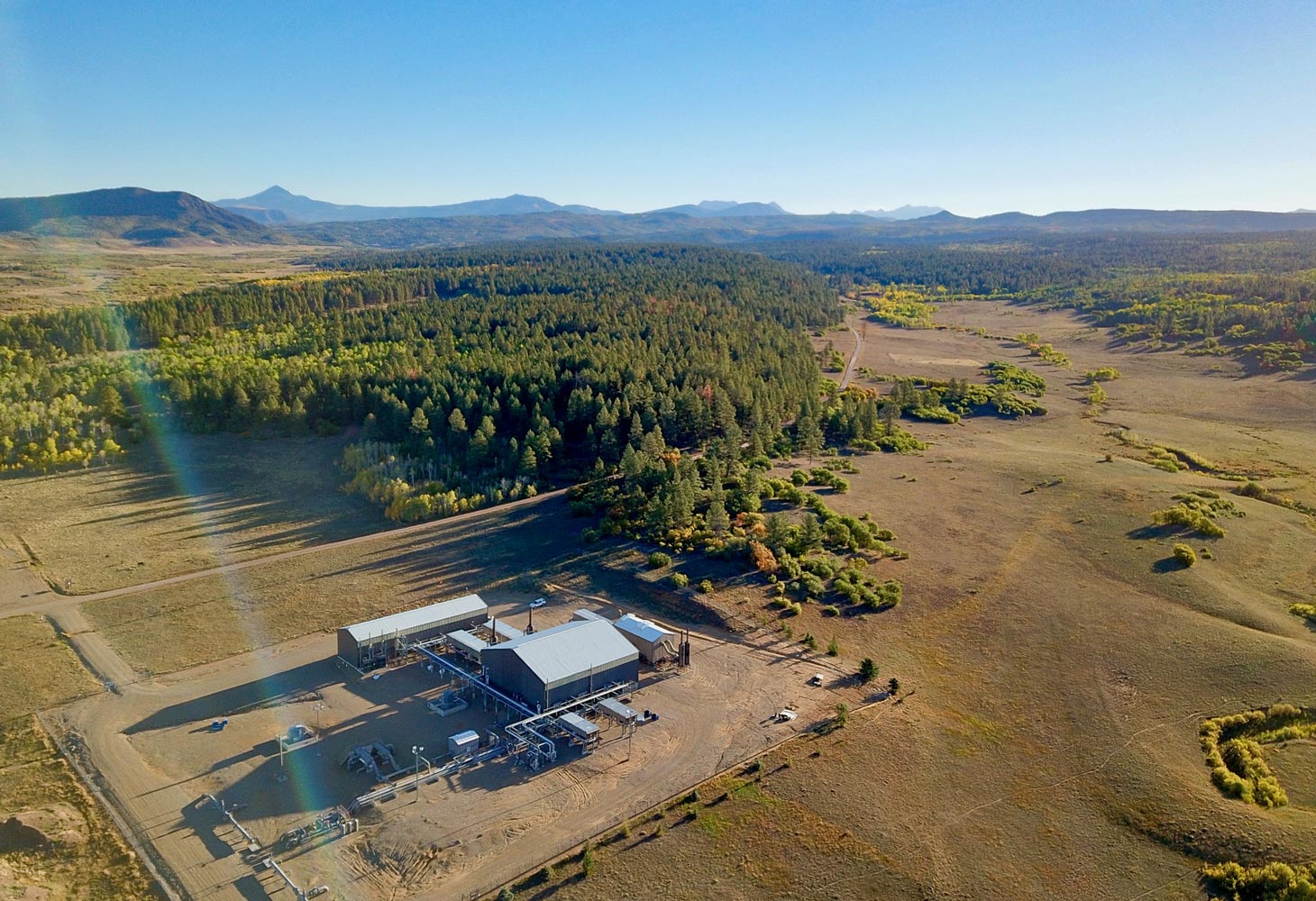 Kinder Morgan, Inc.,  which owns an interest in or operates approximately 83,000 miles of pipelines and 144 terminals in North America, has formed a new Energy Transition Ventures group to identify, analyze and pursue commercial opportunities emerging from the low-carbon energy transition. Kinder Morgan is headquartered in Houston, Texas, U.S.A.

“While we continue to remain disciplined and focused on attractive returns when evaluating investment opportunities in these new ventures, we are extremely pleased to announce the formation of this new group at a time when energy markets are evolving both nationally and abroad,” said Steve Kean, CEO of Kinder Morgan. “Jesse and Anthony have the ideal skill sets to lead this organization, with more than 50 years of combined experience in the energy and banking industries.”

“This is an exciting time in the energy sector,” said Arenivas. “As public policies, including tax and other government incentives, align with ESG objectives, our unparalleled asset footprint provides a solid footing to facilitate the energy transition.”

The team consists of a group of in-house financial, commercial and engineering talent that will focus on analyzing and quantifying opportunities for additional assets and service offerings tailored to the ongoing energy transition. They will focus on customer outreach and business development activities in pursuit of those new ventures, which may include services like carbon capture and sequestration, renewable natural gas capture, hydrogen production, renewable power generation, electric transmission and renewable diesel production. 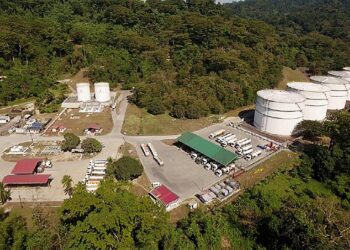 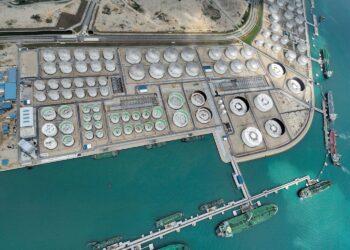