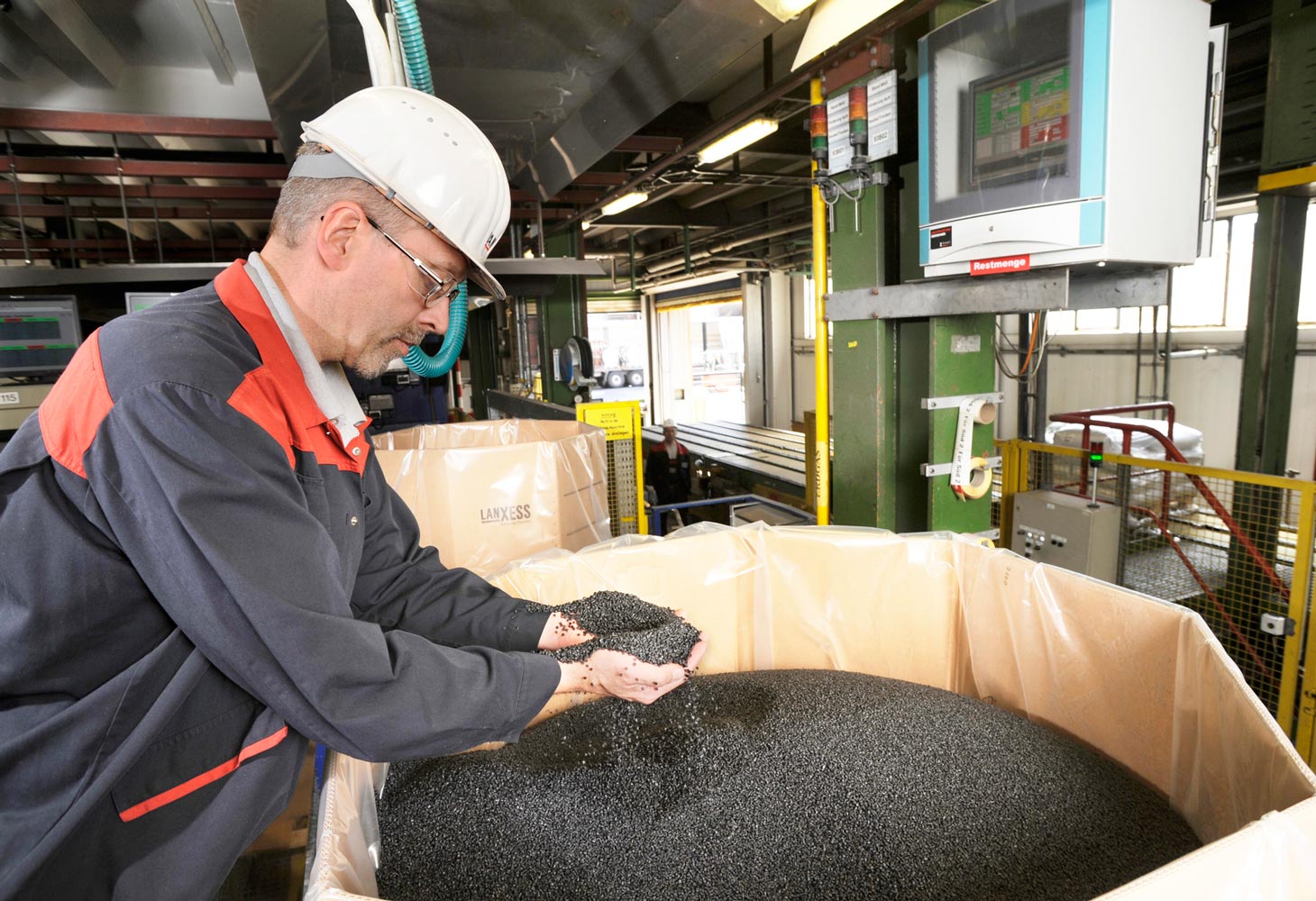 German specialty chemicals company LANXESS and Advent International, one of the largest global private equity investors, are establishing a joint venture for high-performance engineering polymers. The two companies have signed an agreement to acquire the DSM Engineering Materials (DEM) business from Dutch group Royal DSM, which will  become part of the new joint venture.

DEM is one of the leading global suppliers in high performance specialty materials that address key market needs in  electronics, electrical and consumer goods. The purchase price is around EUR3.7 billion (USD3.97 billion) and will be financed by the joint venture via equity from Advent and external debt. The business represents sales of  around EUR1.5 billion (USD1.61 billion), with an EBITDA margin of approximately 20%.

In addition, LANXESS will contribute its High Performance Materials  (HPM) business unit to the joint venture. HPM is one of the leading  suppliers of high-performance polymers, which are used primarily in  the automotive industry. The business represents annual sales of around EUR1.5 billion (USD1.61 billion) with EBITDA pre exceptionals of around EUR 210 million (USD225 million).

The automotive industry is a focus customer sector for the new joint venture. Polymers are used, among other things, for lightweight elements in structural parts of vehicles, as well as in the interior, often replacing metal parts to reduce vehicle weight and therefore reduce CO2 emissions. An important growth area is electromobility, where polymers are used, for example, in the construction of battery and charging systems, electronic control systems and power electronics.

Advent International will hold at least a 60% stake in the joint venture.  LANXESS will receive an initial payment of at least EUR1.1 billion (USD1.18 billion) and a stake of up to 40% in the future joint venture.

Following  the transfer to the joint venture, the HPM business will no longer be  fully consolidated at LANXESS, but will be included in the  consolidated financial statements at equity. LANXESS’ business portfolio, will  consist of three specialty chemicals segments once the transaction is  completed.

LANXESS will use the proceeds from the sale of its HPM business to reduce debt and to strengthen its balance sheet. In addition, LANXESS plans to buy back up to EUR300 million (USD321 million) of its shares.

LANXESS will have the possibility to divest its stake in the joint venture to Advent International at the same valuation after three years at the earliest.

The transaction is still subject to approval by the authorities. Closing  is expected in the first half of 2023.

“With the new joint venture, we are forging  a strong global player in the field of high-performance polymers. The  portfolios, value chains and global positioning of the two businesses  complement each other perfectly. With its innovative products, the  joint venture will be able to play a key role in shaping future  developments—for example in the field of electromobility. In Advent,  we have a strong and reliable partner with profound experience in the  chemical industry and our customer industries,” said LANXESS CEO Matthias Zachert.

“LANXESS will once again  become significantly less dependent on economic fluctuations. In  addition, we as LANXESS will strengthen our balance sheet with the  proceeds from the transaction and gain new scope for the further  development of our Group,” Zachert said.

“Joining  forces with LANXESS in this industry transforming transaction is a highlight for Advent as we have built a trusted, long standing  relationship and share the highest mutual respect. Together we plan to bring the experience, deep sector know-how, and financial  resources to make the joint venture a global success story for  everyone involved. The combination of LANXESS’ High Performance  Materials (HPM) and DSM Engineering Materials (DEM) creates a  strong platform and brings together extensive expertise, resulting in  the best opportunities for employees and more value for customers,” said Ronald Ayles, managing partner, Advent International.

DSM’s Engineering Materials business comprises polyamides (PA6,  PA66) as well as various specialty materials (PA46, PA410 and  specialty polyesters as well as PPS). Around 2,100 employees work  for the division at eight production and seven research sites in all relevant  markets worldwide. In addition to Europe and the U.S., it has a particularly strong presence in Asia.

LANXESS’ High Performance Materials (HPM) business unit is one  of the leading producers of PA6 and PBT engineering polymers and  thermoplastic fiber composites. A total of 1,900 employees at 10 production and seven research sites worldwide work for HPM. The global  production network is characterized by a high degree of backward  integration. The backbone is the Antwerp, Belgium site. There, HPM  produces not only PA6 polymers but also relevant precursors such as caprolactam and glass fibers. 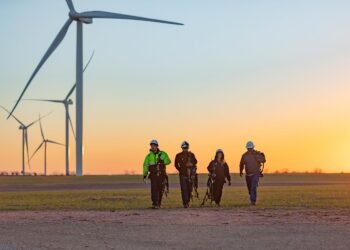 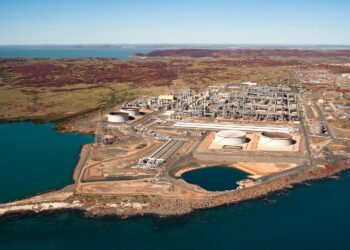