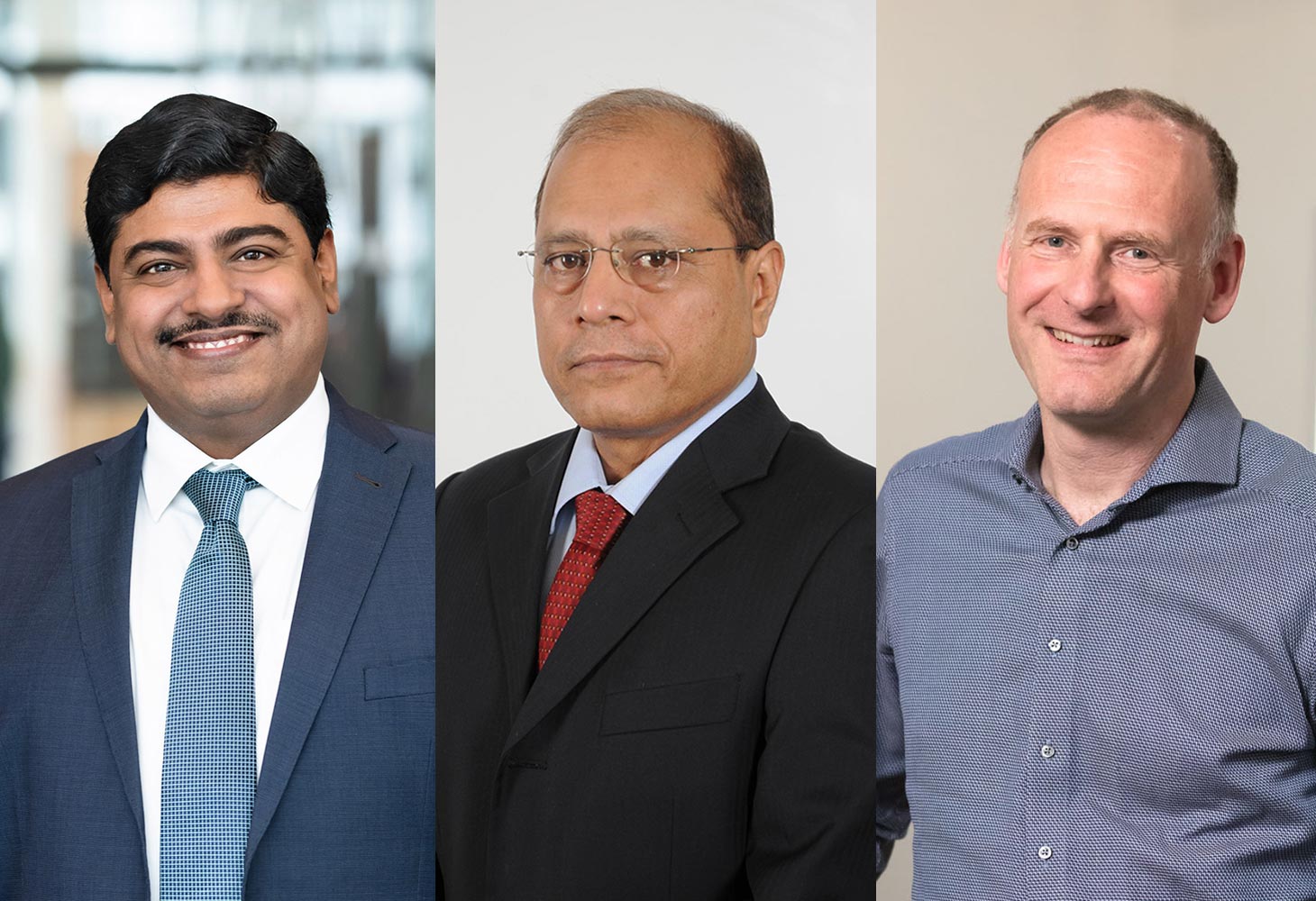 German specialty company LANXESS announced several personnel changes. Martin Saewe,  who is currently head of the Lubricants Additives Business (LAB) business unit, will become the new head of the Group’s initiative for e-mobility and circular economy on April 1, 2022. Saewe succeeds Philipp Junge, who has led the Group initiative since its launch in August 2020 and has successfully driven LANXESS’ strategy and projects around e-mobility and circular economy. Philipp Junge will leave LANXESS at his own request effective March 31, 2022, to pursue new challenges outside the company.

The new head of the Lubricants Additives Business will be Neelanjan Banerjee as of July 1, 2022. On the same date, Namitesh Roy Choudhury, currently head of the Production, Technology, Safety and Environment group function for India, will take over as country head for LANXESS in India and as managing director of LANXESS India Private Limited.

From January 2011 to August 2018, he was senior executive director and senior vice president of the business unit Advanced Industrial Intermediates until August 2018. From September 2009 to January 2011, Banerjee was executive director and head of Advanced Industrial Intermediates.. From September 2006 to August 2009, he was head of the business unit Basic Chemicals and Saltigo, a wholly owned subsidiary of LANXESS, established as an independent business in the fine chemicals market in April 2006.

Prior to joining LANXESS, he was business development manager and national sales manager for the Uniqema business, the oleochemicals and surfactants business, of ICI India. Imperial Chemical Industries (ICI) sold Uniqema to Croda International in 2006.

From July 1998 to August 2002, he was marketing executive and assistant manager of sales for the Indian Aluminum Company Limited. 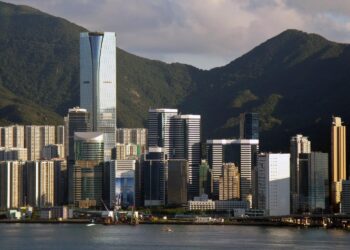 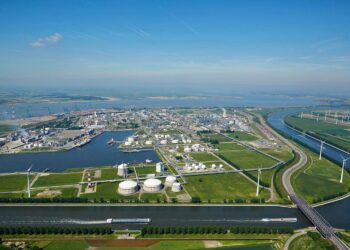