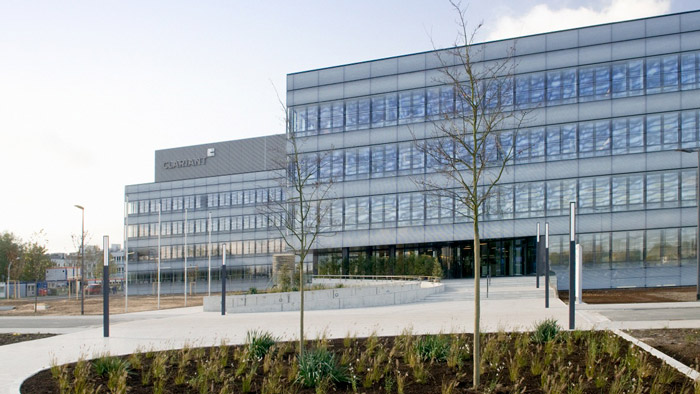 Christian Librera has been appointed head of Clariant’s Biofuels & Derivatives business unit effective June 1st. He succeeds Markus Rarbach, who has decided to pursue his career outside of Clariant.

“My sincere thanks goes to Markus Rarbach for his tremendous contributions over the past 14 years to help transform sunliquid from an R&D project to a successful commercial-ready technology platform converting agricultural residues into advanced biofuels and biobased products. I’m very much looking forward to working with the incredible sunliquid team to build on all the substantial work Markus has done so far and to continue the commercialization and growth of sunliquid,” Librera posted on LinkedIn.

The sunliquid® process developed by Clariant meets all the requirements of a technically and economically efficient, innovative process for converting agricultural residues into climate-friendly biofuel. Since 2009, Clariant has been successfully operating a first pilot plant at its research facility in Munich, Germany. This pilot plant is capable of producing up to two tons of ethanol per year. In July 2012, Germany’s largest plant to date started operations in Straubing, Germany, a demonstration project with an annual capacity of up to 1,000 tons of ethanol. Clariant is constructing its first large-scale commercial cellulosic bioethanol plant that will use agricultural residues as feedstock in Podari, southwestern Romania.

Librera joined Clariant in January 2012 as head of Production for Europe, Middle East and Africa (EMEA)/site manager, where he was responsible for eight sites, including three in Germany, two in South Africa, and one each in Italy, Ukraine, and Qatar. As site manager, he was responsible for leading the execution of projects in manufacturing, maintenance and support functions. He became vice president and head of Business Segment Syngas – BU Catalysts in September 2016. 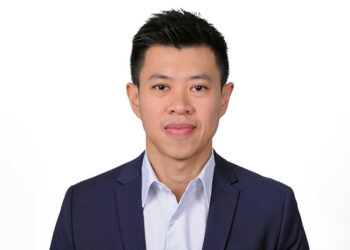 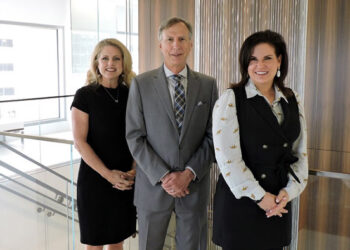