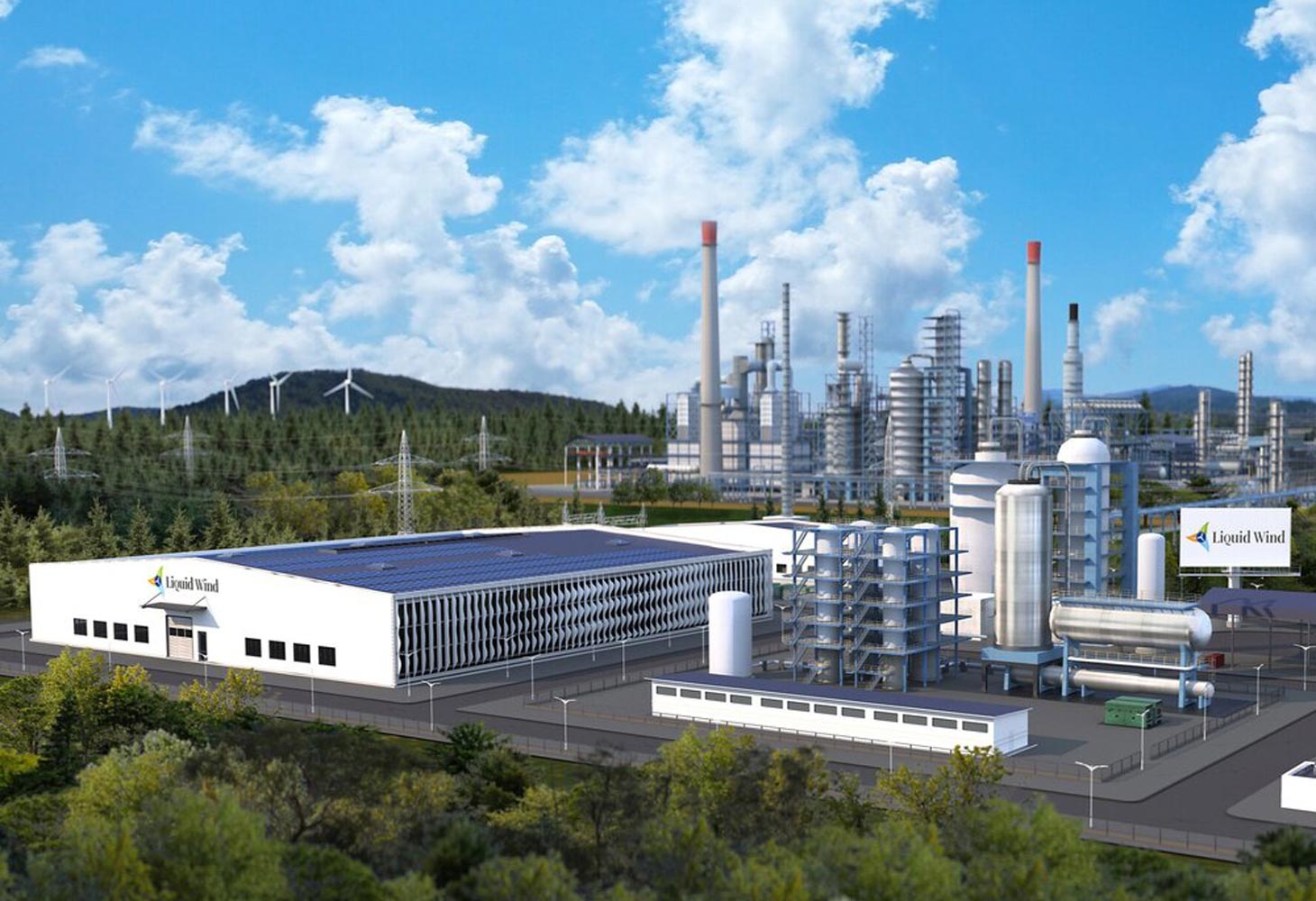 The partnership has ambitions for future sites. Liquid Wind is developing eMethanol facilities to meet the growing demand for liquid renewable fuel and is targeting 500 operational sites globally by 2050. Alongside Carbon Clean, the project has support from a consortium including Haldor Topsoe, Siemens Energy and Alfa Laval, amongst others. All parties share a common focus on cost-efficiency to ensure the production of commercially viable carbon-neutral fuel.

“Carbon-neutral fuel is an incredibly compelling prospect, and it’s exciting to partner and have invested in another high-growth business in Liquid Wind to help further accelerate the reduction of total carbon emissions. We have been successfully deploying our carbon capture technology at industry sites. We are now demonstrating how carbon capture can be a source of value creation,” said Aniruddha Sharma, CEO of Carbon Clean.

Claes Fredriksson, CEO, Liquid Wind added: “Carbon Clean is a leader in carbon capture, committed to continuously reducing the cost of the process, which is essential as we work together to produce cost-competitive carbon neutral fuel. We are impressed by Carbon Clean’s approach and expertise and look forward to working closely with the team to reduce the levelized cost of eMethanol production.” 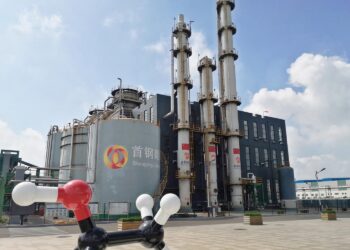