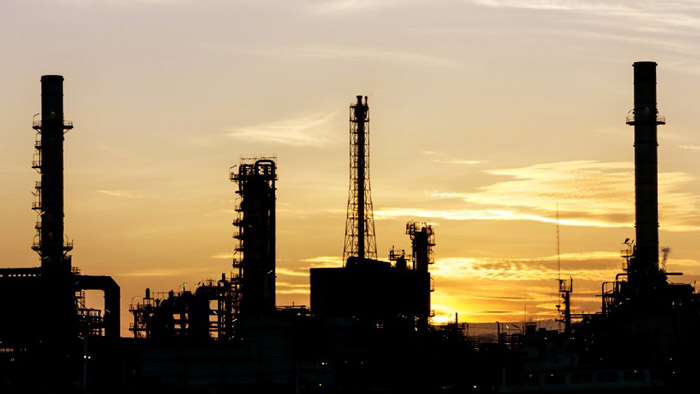 Saudi Aramco Base Oil Company (Luberef) plans to start commercial production of Group II base oils at its expanded Yanbu refinery in the fourth quarter of this year, according to Luberef President and CEO Salahaddin Dardeer, Reuters reported.

“Luberef now is in the phase of the mechanical completion and commissioning activities of the project which is targeted to be on commercial production by the fourth quarter of 2017 to produce high-quality Group II base oil,” he said.

Dardeer said the company would supply products to markets in the Middle East, the Indian sub-continent, Asia and Europe, “with the majority supplied into our core market regions of Middle East and India.”

Luberef is a joint venture between Saudi Arabia’s state-owned oil company Saudi Aramco and Jadwa Industrial Investment Group. Luberef owns and operates two base oil refineries in the Kingdom of Saudi Arabia. The first refinery was established in Jeddah in1978 and the second one in Yanbu Industrial City in 1997. The total base oil production capacity from both refineries is 550,000 metric tonnes (MT) per year of Group I base oil. The Jeddah refinery is designed at 270,000 MT and the Yanbu refinery is designed at 280,000 MT.

The engineering, procurement and construction cost of the expansion is estimated at USD1 billion. 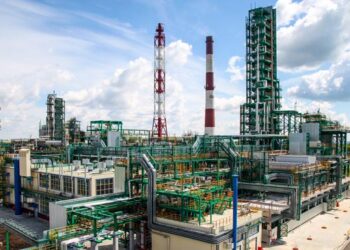 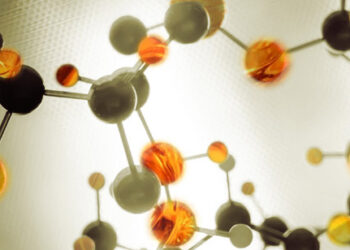