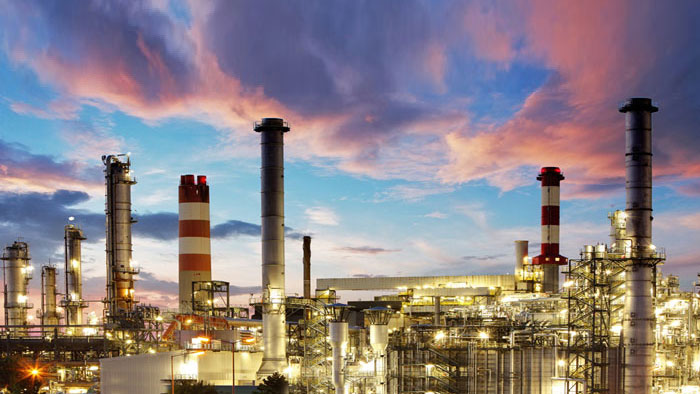 To expand its lubricant footprint overseas, HPCL recently formed a 100% subsidiary company, HPCL Middle East FZCO, which is based at the Dubai Airport Free Zone Area (DAFZA) in UAE, to market its lubricants and other petroleum products in the Middle East and Africa.

S Jeyakrishnan, director of marketing, said that because of its high growth potential, HPCL has bifurcated lubricants into a different category.

Public sector undertakings or PSUs in India, which includes HPCL, have a majority share of the domestic lubricants market. But the market leadership of these PSUs has diminished over the years, from more than 50% to around 40%, as private sector firms gain market share. While India’s lubricants market is extremely competitive, the industry is projected to grow at an estimated compounded annual growth rate of 4.6% over the next five years, due to continued demand growth in the automobile sector.

HPCL has established a capital expenditure (capex) budget of INR 75,000 crore (USD 10.4 billion) over the next five years, and INR 8,425 crore (USD 1.1 billion) for the current financial year. Most of the capex will be spent on capacity expansion, both in greenfield and brownfield projects, Surana said.

“On an average, we have been investing around INR 6,000 crore (USD 831 million) per annum in capital expenditure. But during the current fiscal, we are investing INR 8,425 crore (USD 1.1 billion) as we are coasting along to complete the expansion of our capacities at Visakh and Mumbai refineries at a faster clip,” he said.

HPCL has also started marketing bitumen produced by HMEL after the commissioning of new bitumen facilities of HPCL-Mittal Energy Ltd (HMEL), a joint venture between HPCL and M/S Mittal Energy Investments Pte. Ltd. (MEI), Singapore. HMEL operates a greenfield refinery with a capacity of 9 million metric tonnes per annum (MMTPA) in Bathinda, in the Indian state of Punjab. 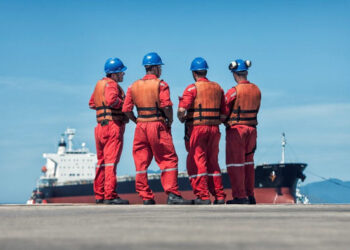 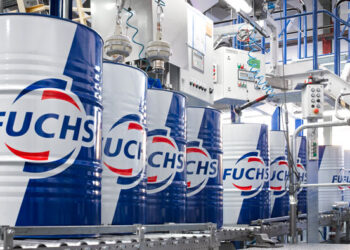