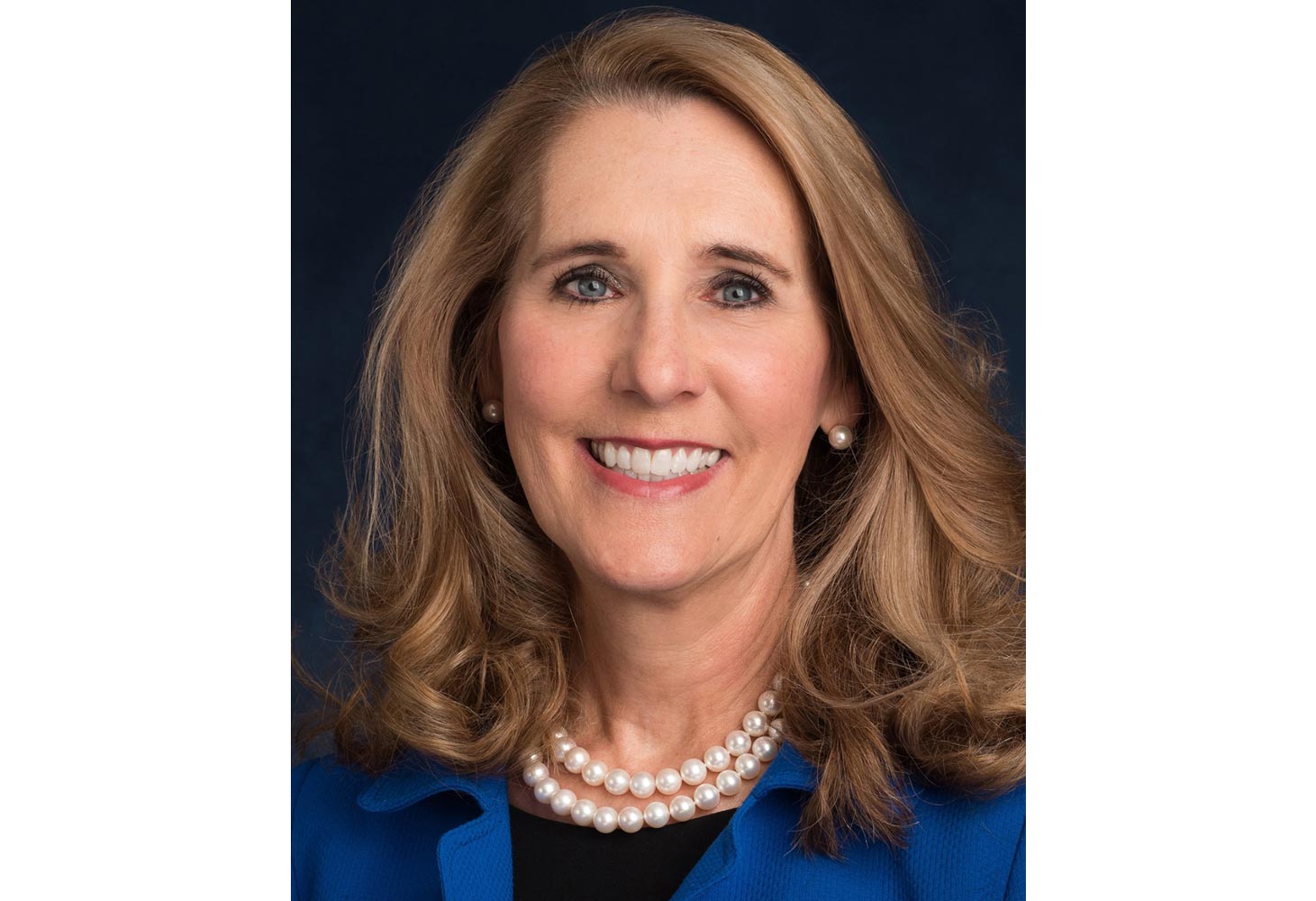 The Lubrizol Corporation announced that Mary Rhinehart will serve as president and CEO on an interim basis, effective March 11. Rhinehart currently serves as the chair of Lubrizol’s board. She succeeds Chris Brown, who joined Lubrizol in 2021 to help the company with important work around safety and operational excellence.

In September 2019, a fire broke out at a Lubrizol additive plant in Rouen, France. This was followed by another accident in June 2021 at a Chemtool facility in Rockton, Illinois, U.S.A. The Occupational Safety and Health Administration (OSHA), an agency under the U.S. Department of Labor, has fined Holian Insulation Company for causing the Chemtool fire. Additionally, Chemtool faces six lawsuits which includes one with the Illinois Attorney General.

Lubrizol Corp., a Berkshire Hathaway specialty chemical company headquartered in Wickliffe, Ohio, U.S.A., has owned Chemtool since 2012. Lubrizol Corp. is one of the largest lubricant and fuel additive suppliers in the world. Founded in 1928, Lubrizol owns and operates more than 100 manufacturing facilities, sales and technical offices around the world and has approximately 8,600 employees.

Rhinehart also serves as board chair of Johns Manville, a global building and specialty products manufacturer and a Berkshire Hathaway company. She became Johns Manville’s president and CEO in 2012 and assumed the additional role of chair in 2014. Prior to these roles, she was the company’s chief financial officer for eight years. During her more than 40 years with Johns Manville, she held leadership roles in treasury, supply chain, mergers and acquisitions, and human resources. She also managed several of the company’s business units.

Rhinehart will lead the search and selection process for a new CEO and will continue to serve as Lubrizol’s board chair.

“It is an honor to serve in this role for a company with such a rich heritage as a leader in the chemical industry,” Rhinehart said. “I look forward to working alongside Lubrizol’s dedicated employees to continue to deliver value for our customers and support our communities.” 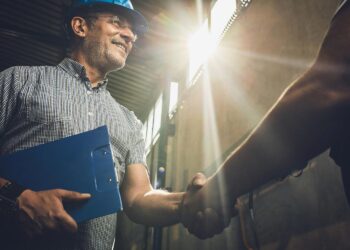 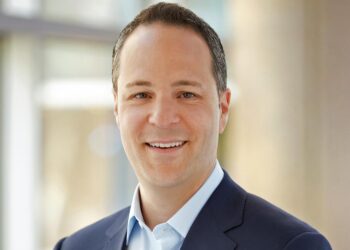