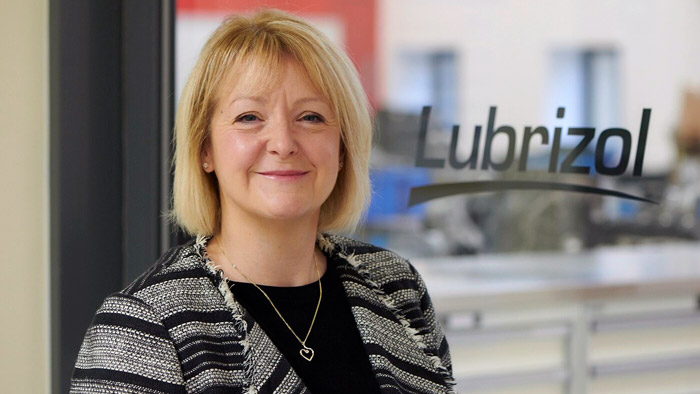 Specialty chemical company Lubrizol UK has announced the appointment of Alison Fisher as general manager of its national headquarters in Derbyshire.

Fisher has taken over the most senior position at the company’s Hazelwood headquarters, from Simon Griffiths and will fulfil the role alongside her other position as general manager of Europe and Africa sales.

Lubrizol employs 380 people at Hazelwood and conducts research and development into the next generation of engine oil additives, serving customers operating in a wide range of sectors within the automotive industry, from petrol companies to manufacturers of construction equipment and passenger cars.

Fisher, who has worked for Lubrizol for 19 years, is the first woman to have been appointed to the company’s general manager role. She will take the reins when Griffiths retires at the end of April.

She began her career as a chemist in the oil industry, having graduated from Swansea University with a chemistry degree. She says she is relishing her new role at what is a crucial time for the automotive sector as it shifts from relying on fossil fuels to hybrid and electric technology.

The shift means that while Lubrizol continues to introduce products capable of improving the performance of internal combustion engines, it is now formulating lubricants that are compatible with electrical components, as well as new plastics and insulation materials used in electric vehicles.

Fisher will also oversee the opening of Lubrizol UK’s new GBP9 million (USD11.7 million) conference centre, which is currently taking shape at Hazelwood, and is looking to continue the company’s strong track record of working with universities across the UK in order to bring new talent into the industry.

“I’m very honoured to have been appointed to the position of general manager for Lubrizol UK and I’m all too aware that the success that Simon has had in the role raises the stakes, and it falls to me to keep that going,” says Fisher.

“This is an incredibly exciting time for Lubrizol UK and our industry. All through my career I have always loved change – I don’t subscribe to the status quo – and I’m very excited about the work we are doing to develop a new generation of products for electric vehicles, alongside those designed for the internal combustion engine.

“The way forward will involve helping our customers by working closely with them to address their needs and sharing our knowledge. Our new conference centre here in Hazelwood will be integral to us being able to achieve that and I feel very privileged that I will be general manager when it opens its doors later this year.” 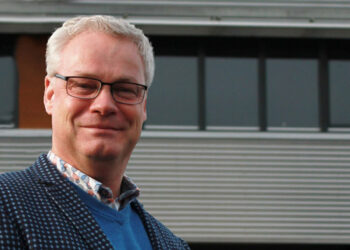 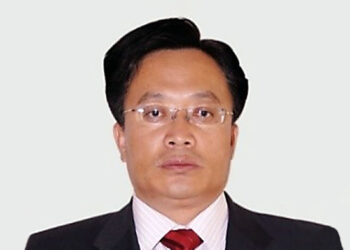