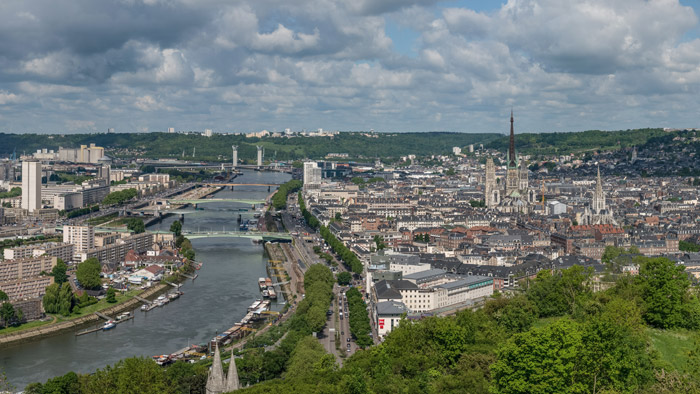 In the early morning of 26 September, a fire impacted the drumming and warehousing assets of Lubrizol’s site in Rouen in the Normandy region of France. An investigation has been ongoing since that time, according to Ben Sabol, manager, Brand and Communication of Lubrizol Corporation, with headquarters in Wickliffe, Ohio, U.S.A.

“Since that time, employees across our global business have been urgently working with local authorities to ensure the safety of all involved. No one was injured in the incident,” he said.

“Video surveillance and eyewitness accounts indicate the fire was first observed and reported outside of the Lubrizol Rouen site, suggesting the fire originated outside of Lubrizol and unfortunately spread to our facility,” he said. “We continue to support local law enforcement in the investigation to determine the origin and cause of the fire.”

Sabol said that approximately 30 Lubrizol employees are currently working at the Rouen site to support the fire brigade, environmental testing, clean up and investigations.

“These employees also are beginning to prepare the site for a return to operations to enable our 420 Rouen employees to resume their work when it is safe and acceptable to do so.”

Preliminary evaluations indicate that outside of the drumming and warehousing area, the Rouen site sustained little to no damage.

“Most importantly, we are part of the Rouen community, and we are doing everything we can to support Rouen and its residents. We are deeply saddened by the impact of the fire on the city and committed to collaborating with local authorities on ongoing environmental testing to ensure the safety of residents and the community.”

The local prefecture has implemented a PPI (Plan Particulier d’Intervention), which means all decisions and communication to the community are managed by the prefecture and its technical councils.

“We have respected the PPI and have been involved as a main stakeholder. We thank the prefecture for their leadership,” Sabol said.

“We have been committed to Rouen and the surrounding community since we initiated operations there in 1954. We look forward to continued collaboration with the local authorities and the community as we work toward a return to normal and safe operations at the Rouen site.” 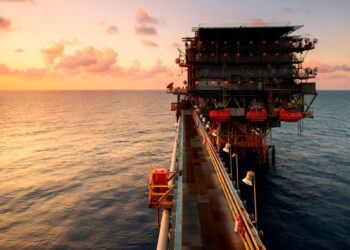