Russia’s Lukoil will invest around USD 85 million in constructing a lubricants blending plant in Kazakhstan, the company announced after a groundbreaking ceremony. The blending plant, which is expected to be on stream by 2018, will produce 100,000 tonnes per year of lubricants.

The Kazakhstan lube blending plant which is located near the Chinese province of Xinjiang Uyghur autonomous region will become the manufacturing hub for Lukoil in Central Asia.

“Our goal is to win 5% of China’s lubricants market,” according to Maxim Donde, LLK-International general director. “In 2016, we are going to build a dealer network in China and establish full-scale cooperation with car manufacturers,” he adds.

“We expect to start selling branded LUKOIL lubricants soon in this region, and by 2018 we will have prepared solid ground for mass sales of products from our new plant, which will be located only 300 kilometers from the Chinese border,” says Lukoil Lubricants Central Asia (LLCA) General Director Roman Milash.

“Despite the difficulties caused by the existing restrictions on imports and exports of base and finished oil to/from Kazakhstan, close cooperation with Russian and Kazakh energy ministries helped reach an agreement in principle to lift the ban for the supply of raw materials to the future plant, as well as to provide access to markets of neighboring countries, including the largest one in China,” Milash says.

API proposes May 1, 2018 as first licensing date for API SN Plus supplement 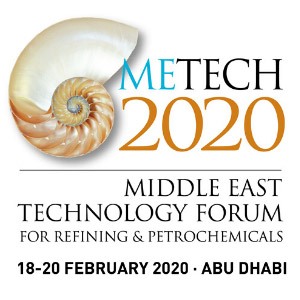