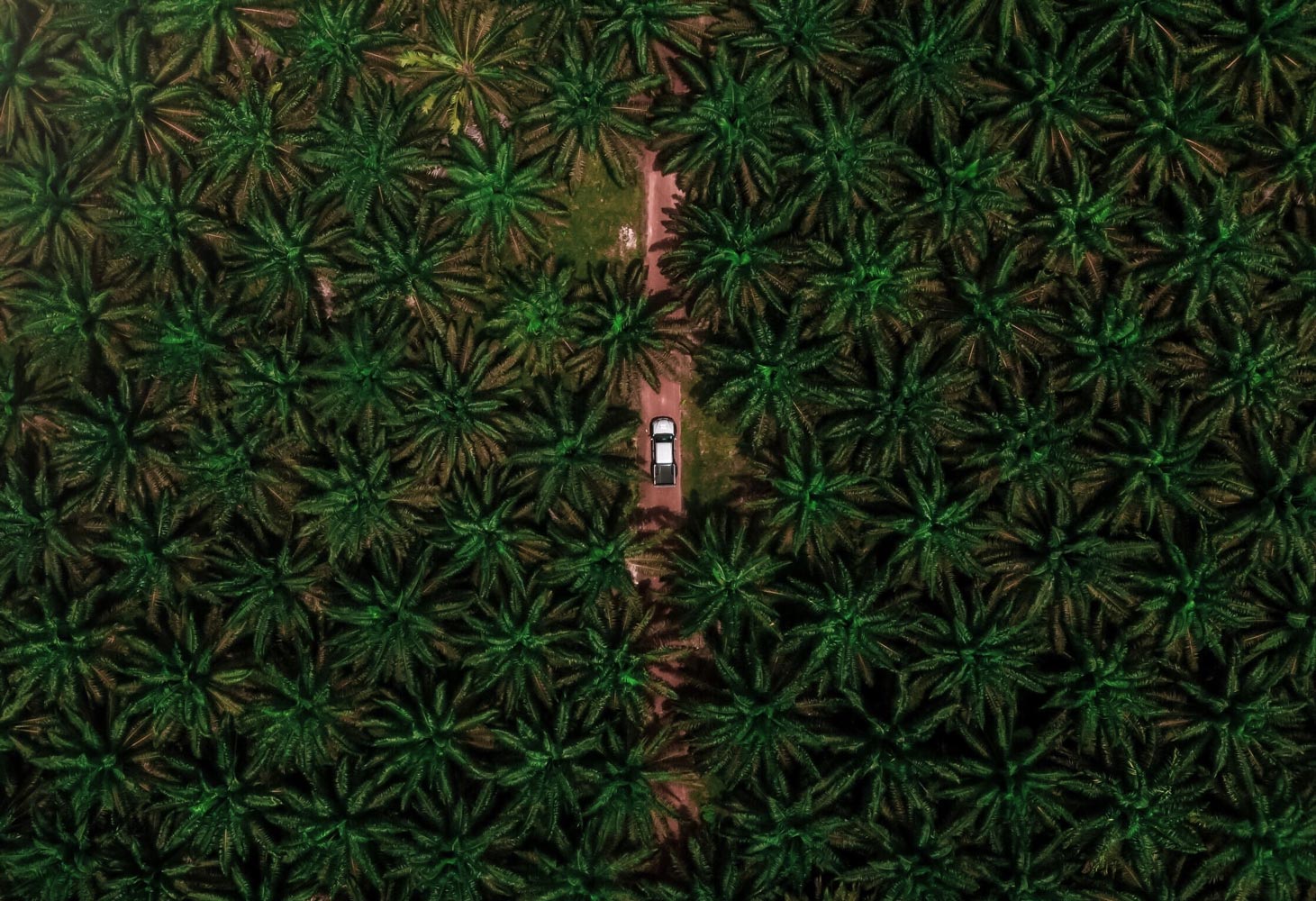 Malaysia, the world’s second-largest palm oil producer, has requested WTO dispute consultations with the European Union (EU) regarding measures adopted by the EU and its member states affecting their exports of palm oil and palm crop-based biofuels. The request was circulated to WTO members on January 19, 2021, according to the World Trade Organization (WTO) website.

The request for consultations formally initiates a dispute in the WTO. Consultations give the parties an opportunity to discuss the matter and to find a satisfactory solution without proceeding further with litigation. After 60 days, if consultations have failed to resolve the dispute, the complainant may request adjudication by a panel.

This is the 600th trade dispute brought to the WTO for settlement since the organization was established in 1995.

Malaysia claims that the challenged measures of the EU and EU member states France and Lithuania are inconsistent with the WTO’s Agreement on Technical Barriers to Trade, the General Agreement on Tariffs and Trade 1994, and the Agreement on Subsidies and Countervailing Measures.

Malaysia called an EU renewable-energy directive “discriminatory action”, and that the EU proceeded with implementing the directive without considering Malaysia’s commitment and views, even after Malaysia gave feedback and sent economic and technical missions to Europe, according to Malaysia’s Minister of Plantation Industries and Commodities, Mohd Khairuddin Aman Razali.

The EU directive “will mean the use of palm oil as biofuel in the EU cannot be taken into account in the calculation of renewable energy targets, and in turn create undue trade restrictions to the country’s palm oil industry,” he said.

The ministry filed the WTO request with cooperation from the Attorney General’s Chambers and the International Trade and Industry Ministry, taking action it had warned of in July against the EU’s Renewable Energy Directive (RED) II.

This is the second dispute complaint targeting the EU’s palm oil-related measures.  Indonesia initiated dispute proceedings against the EU measures in December 2019 (DS593).

Malaysia will act as a third party in a separate WTO case lodged by its neighbor, Indonesia, which is the world’s largest palm oil producer, the ministry said. 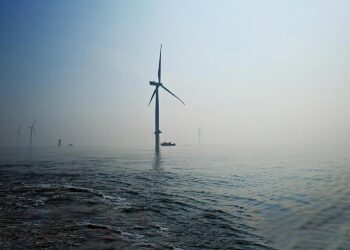 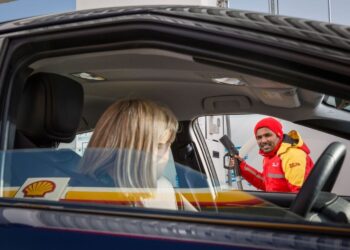