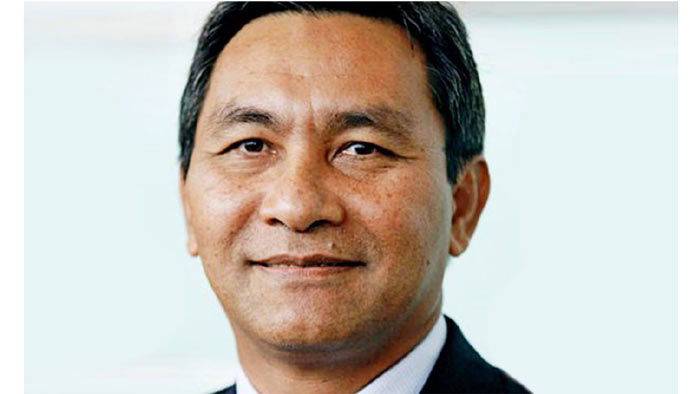 Datuk Ahmad Nizam Salleh has been appointed as the new chairman of Malaysia’s state-owned oil and gas company Petroliam Nasional Bhd (Petronas). He succeeds Tan Sri Mohd Sidek Hassan, who was appointed chairman on 1 July 2012, and who has completed his tenure as chairman on 30 June 2018.

A statement issued by the Prime Minister’s Office said the appointment is effective immediately.

“Ahmad Nizam has been working in the oil and gas (O&G) industry for 37 years and has served Petronas in several positions for the most part of his career,” the statement said.

Ahmad Nizam, 63, has held various positions at Petronas. He has a Bachelor’s Degree in Business Administration from Ohio University in the U.S.A. From 1981 to 1987, he worked in different capacities at Petronas’ corporate headquarters, including as analyst, planner and project coordinator in corporate planning and finance. Subsequently, he held various senior positions at Petronas Holding Company from 1988 to 2002, including as head of the crude oil group and subsequently, group treasury. In 1999, he attended the Advanced Management Program at The Wharton School, University of Pennsylvania, in the U.S.A.

In 2004, he assumed the position of managing director/chief executive officer of Malaysia LNG Group of Companies and was promoted to vice president, corporate services division of Petronas in 2007. From July 2010 to August 2015, he was the managing director/chief executive officer of Engen Ltd in South Africa, which operates in 20 countries in Southern Africa and Indian Ocean Islands and is majority owned by Petronas.

Currently, Ahmad Nizam is also an independent non-executive director of WZ Satu Bhd. He was appointed to the board in April 2016. WZ Satu is diversified into oil and gas, civil engineering and construction, and mining. The principal operating units of the Group are WZS BinaRaya Sdn Bhd, WZS Misi Setia Sdn Bhd, SE Satu Sdn Bhd and WZS Industries Sdn Bhd. 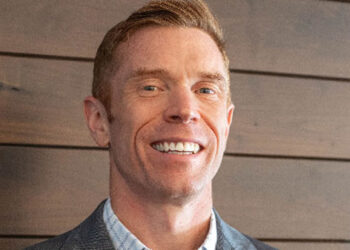 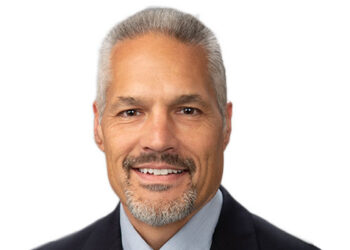