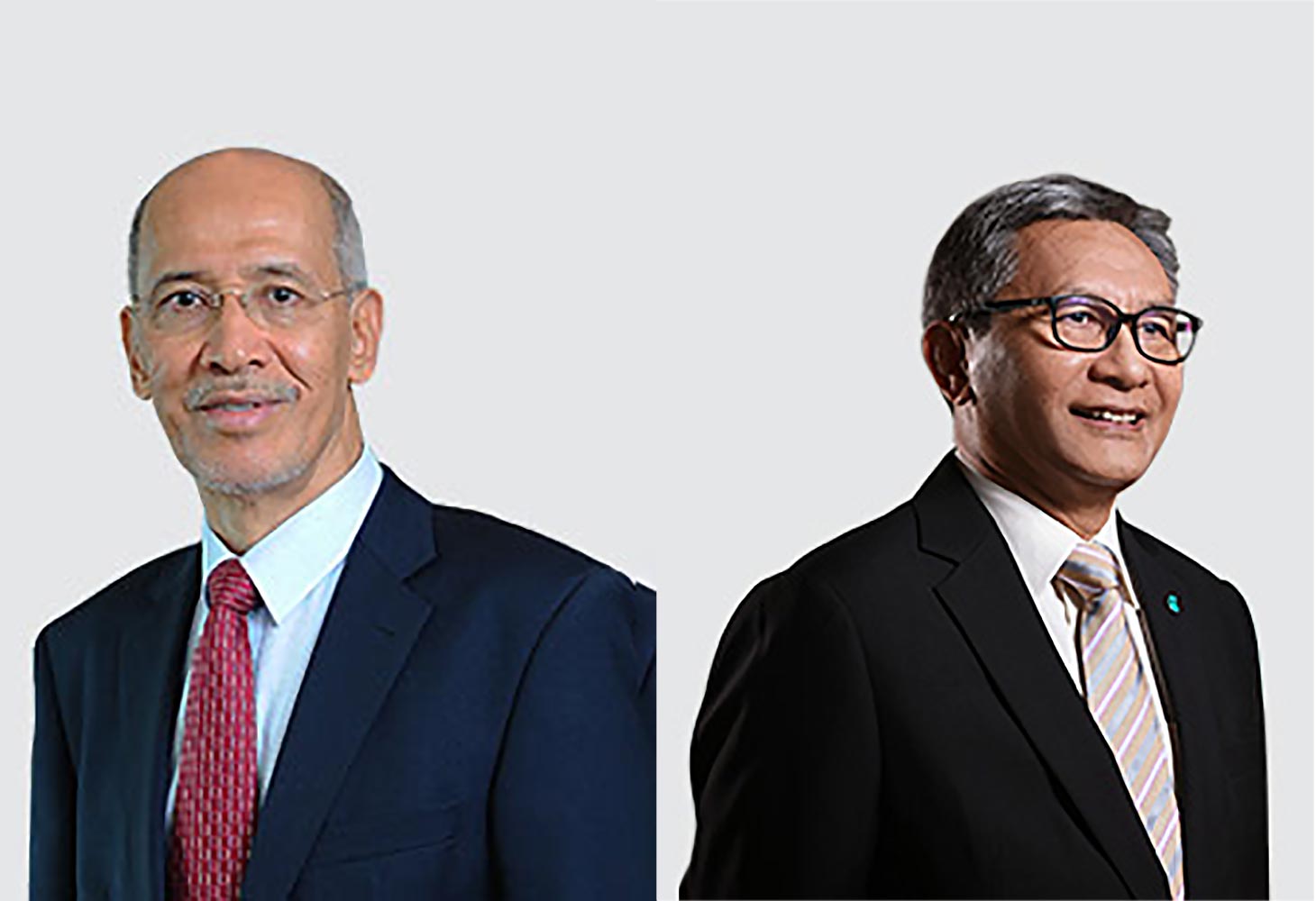 Malaysia’s state-owned oil and gas company Petroliam Nasional Berhad (PETRONAS) announced that its current chairman, Tan Sri Ahmad Nizam Salleh, will be retiring from the company and its board after having served his three-year contractual tenure from 1 August 2018 to 31 July 2021.

Upon his retirement, Ahmad Nizam will assume the role of chairman in Pelaburan Hartanah Bhd. He remains as chairman of the KLCC Group of Companies, which includes the KLCC Stapled Group that comprises KLCC Property Holdings Bhd and KLCC Real Estate Investment Trust (KLCC REIT).

“It has truly been a privilege to have served PETRONAS for the past 40 years, bearing witness to and being directly involved in its many milestones of growth and accomplishments that have taken the Company to where it proudly stands today,” Ahmad Nizam said.

“In the last three years PETRONAS has gone through unprecedented challenges, compounded by the demands of the transitioning industry landscape and the changing expectations of our stakeholders at home and abroad, requiring us to hasten our transformation to be where we will need to be for longevity and sustainability.”

Prior to Sime Darby, Mohd Bakke was the group managing director of Felda Holdings Bhd in 2005. He subsequently took the role of group president and CEO of Felda Global Ventures Holdings Bhd in January 2009. Prior to Felda, he was group MD and CEO of Lembaga Tabung Haji from 2001 to 2005 and chairman of Bank Islam Malaysia Bhd from April 2008 to July 2010. 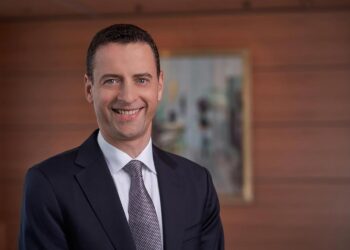 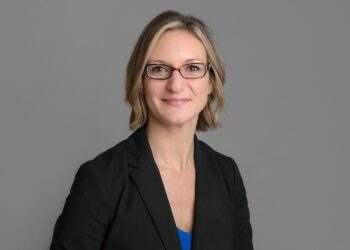