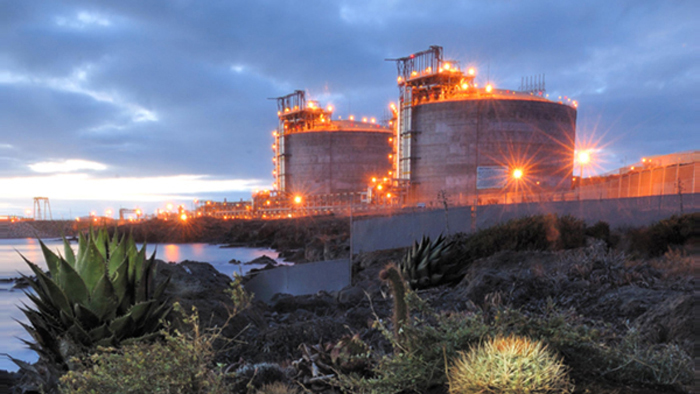 Under the agreement, Marathon Petroleum’s subsidiary will have storage capacity of 500,000 barrels of refined fuels that will provide access to new international supplies of fuel to meet the growing demand in the West Coast region of Mexico. Commercial operations of the approximately USD150-million marine terminal are expected to commence in late 2020.

IEnova will be responsible for the development of the liquid fuels project, including obtaining permits, engineering, procurement, construction, financing as well as maintenance and operations.

As of the end of 2017, the company had invested more than USD7.6 billion in operating assets and projects under construction in Mexico, making it one of the largest private energy companies in the country. IEnova was the first energy infrastructure company to be listed on the Mexican Stock Exchange. 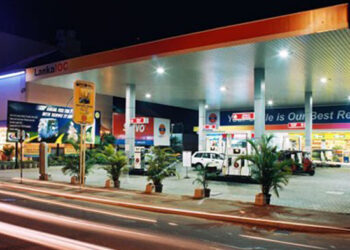 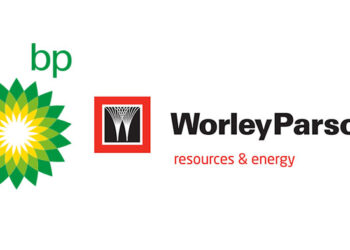