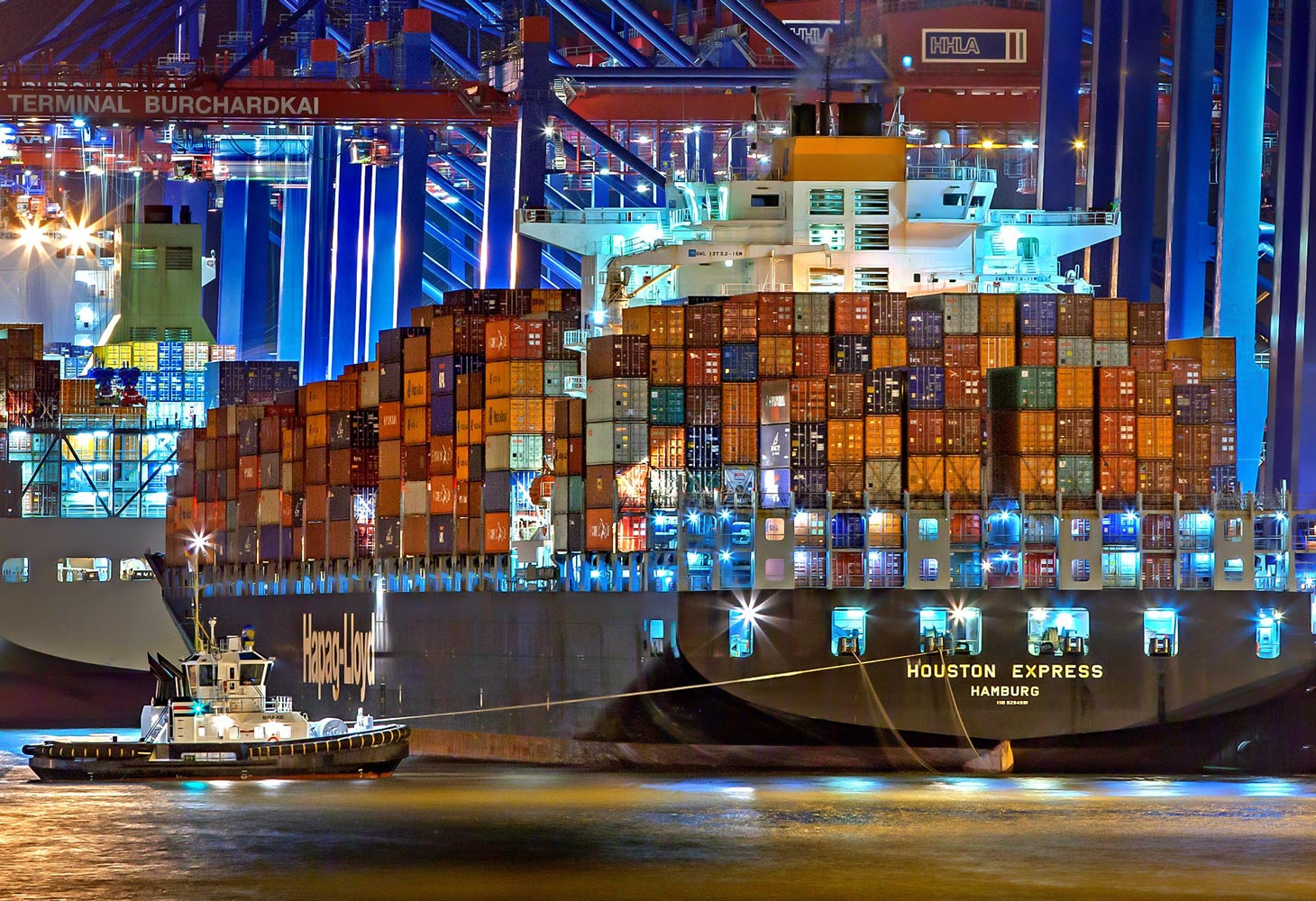 The maritime energy transition is underway, and two of the leading voices in the industry have released a roadmap to achieve climate neutrality both from a technology and a policy perspective. VDMA (the German Engineering Federation) and VSM (the German Shipbuilding and Ocean Industries Association) have collaborated on a report that outlines the challenges and opportunities of making the transition to renewable fuels in the shipping industry.

International shipping accounts for the lion’s share of the global transport volume – 90% of world trade is carried by sea. Ships are by far the most efficient mode of transport, but with a total annual consumption of around 350 million tons of conventional marine fuels, they are also responsible for almost 3% of global greenhouse gas (GHG) emissions.

Shipping is destined to become a pioneer in the market potential of synthetic, climate-neutral fuels, and will contribute to their widespread use across other sectors of the economy, the report said. In particular, when hydrogen is created from water and CO2 using “green” electric power (power-to-X), the industry may be a crucial enabler for the energy transition as a whole.

Power-to-X (PtX) technologies refer to a variety of processes that convert electricity into other forms of energy, such as heat, hydrogen, or fuels. PtX can be used to store energy from renewable sources, like wind and solar, and make it available when needed. PtX can also help to decarbonise the power sector by replacing emissions-intensive fossil fuels. In recent years, PtX technologies have advanced rapidly, and their costs have declined significantly. As a result, PtX is playing an increasingly important role in the power sector and the fight against climate change.

From a technology point of view, “intra-European shipping can become climate-neutral by 2045, provided that the regulatory framework is set to achieve this,” the report said.

For Maersk, the EU’s Fit for 55 package holds the necessary tools to deliver a decarbonisation of shipping in Europe. “To succeed, the high ambitions must be kept and proposals aligned in terms of scientific and technical developments—for example when it comes to ensuring well-to-wake accounting which will be key in guiding the industry towards the right fuel choices for the future. VDMA’s and VSM’s new roadmap is very helpful in this context,” said Simon C. Bergulf, senior director, ESG Public & Regulatory Affairs at Maersk, an integrated logistics company headquartered in Copenhagen, Denmark.

The well-to-wake approach takes into account the emissions that occur at each stage of a fuel’s life cycle, from production to use as a ship fuel. Under this approach, a marine fuel can be classified as carbon neutral and still cause tailpipe emissions if its total carbon emissions are zero when the entire life cycle of the fuel is taken into account.

The “ambitious timetable” laid out in the report could enable the European Union (EU) to act as a role model at an international level, it said. With this PtX Roadmap, the maritime industry presents a proposal describing the prerequisites.

VDMA and VSM said they support the initiative to build up PtX production capacity as planned by the EU Commission in the industrial alliance to promote the supply of alternative fuels (Renewable and Low-Carbon Fuels Value Chain Industrial Alliance).

“In this context, the Alliance should set a quantitative minimum target of 5 to 6 gigawatts (GW) of generation capacity for shipping by 2030 in order to make the success of the cooperation measurable,” the report said.

The roadmap released by VDMA and VSM is designed to help maritime companies make the switch to renewable energy sources. It provides an overview of the different available technologies, as well as the challenges and opportunities that each one presents.

“International shipping is enormously efficient and provides around 90% of international transport performance. We must succeed in ensuring that this is CO2-neutral in the future. Ship technology is ready for this,” said Dr. Uwe Lauber, CEO of MAN Energy Solutions and chairman of VDMA Power-to-X for Applications and member of the presidium of the VSM. 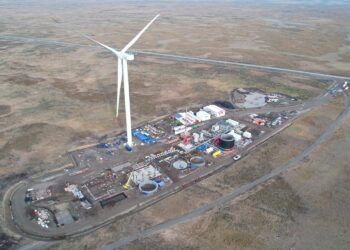