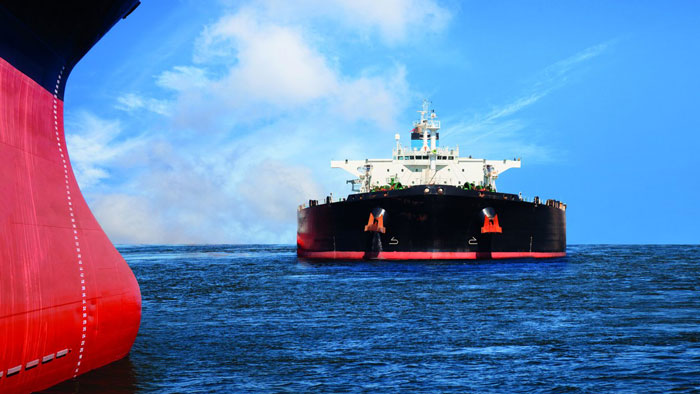 An amendment to support consistent implementation of the forthcoming 0.50% limit on sulphur in ships fuel oil was adopted by the International Maritime Organization (IMO) last Friday, during the current session of the Marine Environment Protection Committee (MEPC 73).

The complementary MARPOL amendment will prohibit the carriage of non-compliant fuel oil for combustion purposes for propulsion or operation on board a ship – unless the ship has an exhaust gas cleaning system or scrubber installed. Installing a scrubber is accepted by flag states as an alternative means to meet the sulphur limit requirement.

The complementary amendment is expected to enter into force on 1 March 2020.

The amendment does not change in any way the entry into force date of the 0.50% limit from 1 January 2020. It is intended as an additional measure to support consistent implementation and compliance and provide a means for effective enforcement by states, particularly port State control. 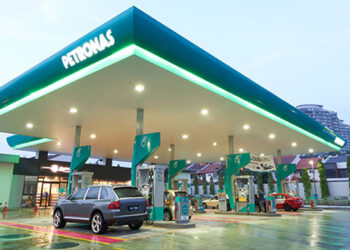 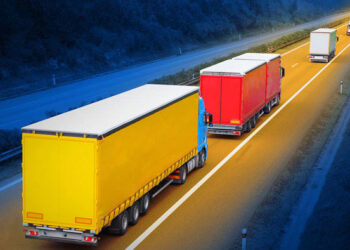