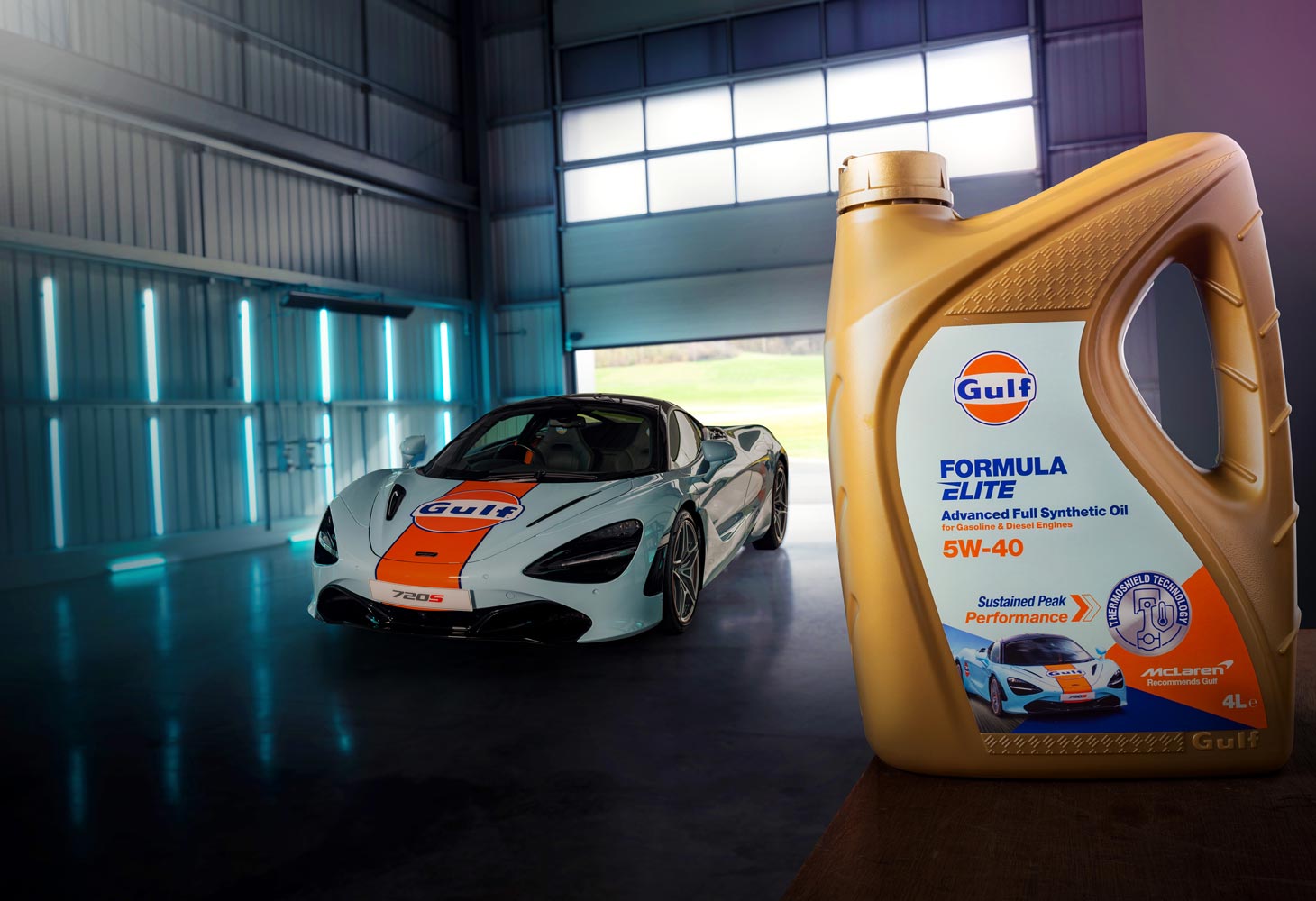 Gulf Formula Elite is now the first-fill lubricant in all McLaren Automotive supercars and hypercars that leave the McLaren Production Centre in Woking, Surrey,  England.

As part of a long-term partnership, McLaren Automotive will also give its customers access to Gulf Formula Elite, a high-performance lubricant, as its preferred supplier.

The technology teams at Gulf Oil and McLaren Automotive have worked collaboratively to develop  and test a lubricant that offers the ultimate protection for McLaren’s high performance V8 and  V6 engines even in the most extreme conditions, to deliver sustained peak performance.

“We are committed to helping McLaren Automotive’s relentless drive to be the best and are  excited to be able to share our latest world class product – Gulf Formula Elite – with McLaren’s  customers.”

“McLaren and Gulf’s long-standing partnership is all about technical excellence enabling high  performance so we are delighted that our supercar and hypercar customers will experience and  benefit from Gulf Formula Elite,” said Gareth Dunsmore, chief marketing officer, McLaren Automotive.

“Together with Gulf, we carefully selected and tested Gulf Formula Elite to ensure it not only  protects our high-performance engines but helps deliver sustained performance, even in the  most extreme conditions.”

Gulf’s partnership with McLaren started in 1968 and has continued in both Formula 1, the Can-Am  series, and at the Le Mans 24 Hours in the 1990s, with the famous McLaren F1 GTR. The two iconic brands reunited in July 2020. 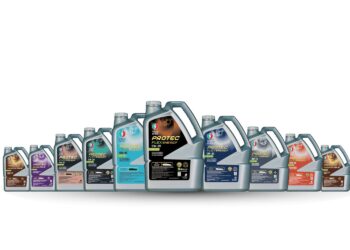 ENOC taps TFE to be exclusive lubricant distributor in Brazil 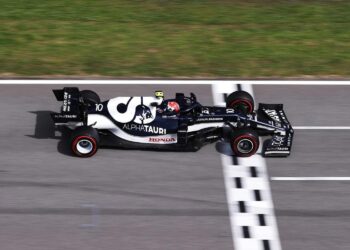