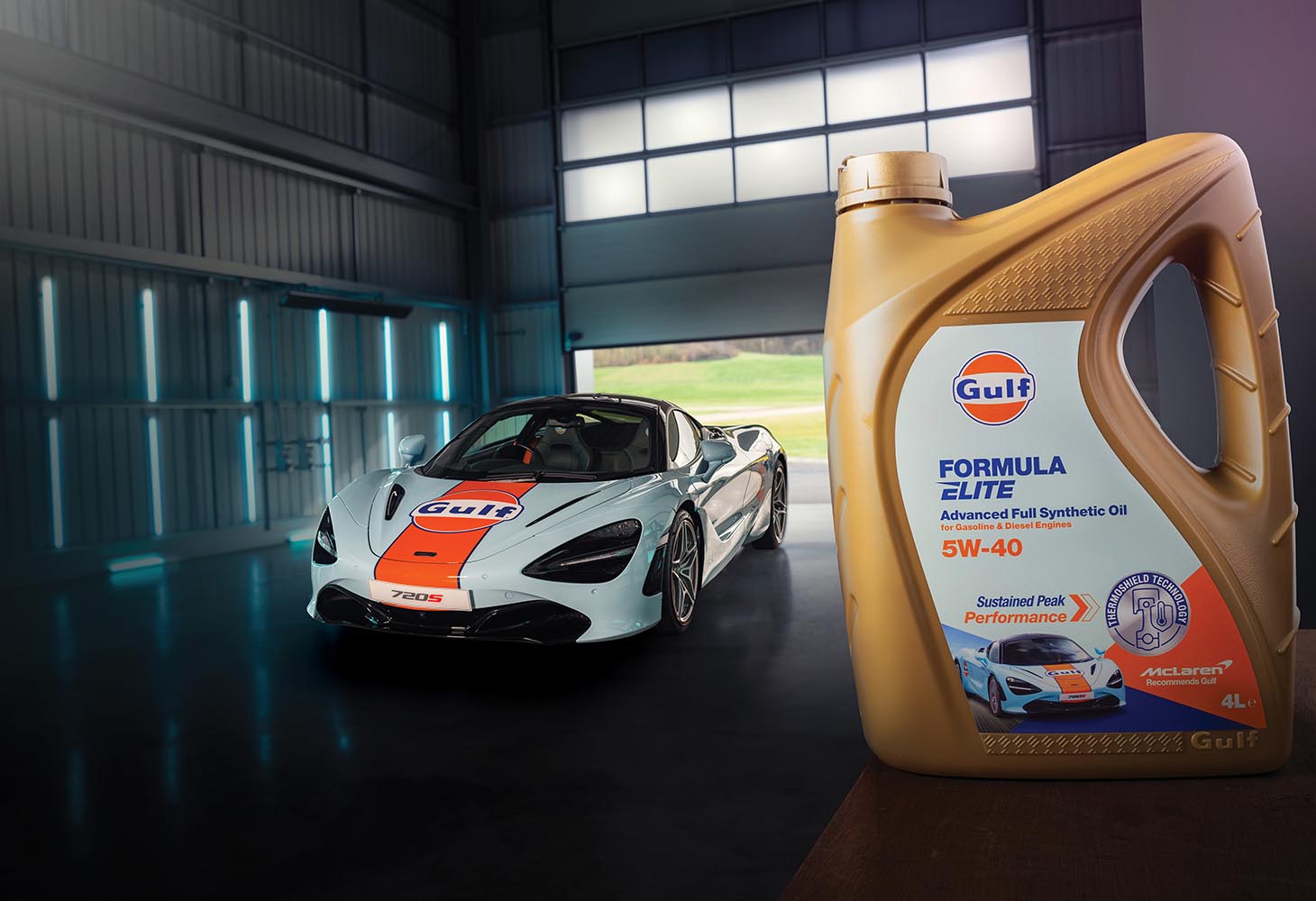 British luxury automotive manufacturer McLaren Automotive has renewed its partnership with Gulf Oil International as its official lubricant and fuel partner for 2023.

The creation of Gulf Formula Elite was the result of both technology teams working collaboratively, developing and testing a lubricant which would offer the ultimate protection for McLaren’s high performance V8 and V6 engines.

Gulf Formula Elite is an advanced full synthetic engine oil that provides the ultimate protection, even in the most extreme conditions, to deliver sustained peak performance for McLaren Automotive cars.

“We are delighted to continue our relationship between McLaren Automotive and Gulf as our official lubricant and fuel partner. It is a partnership based on a shared commitment to performance through constant innovation,” said George Biggs, chief sales & marketing officer, McLaren Automotive.

“Gulf Formula Elite will continue to be McLaren Automotive’s exclusive fist fill lubricant for every McLaren supercar and hypercar leaving our McLaren Production Centre where every McLaren is hand-built,” said Biggs.

“We are thrilled to renew our partnership with McLaren Automotive. Both our companies share a passion for excellence, which ultimately led to the creation of our quality Gulf Formula Elite and its exclusive status as McLaren Automotive’s first fill lubricant,” said Mike Jones, CEO, Gulf Oil International. 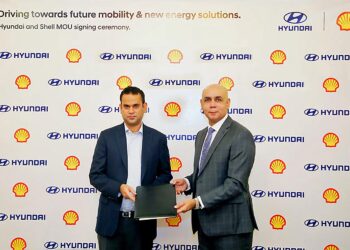 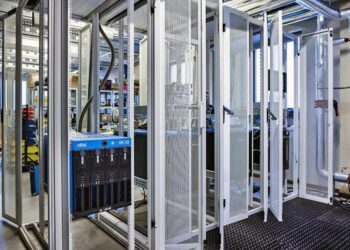