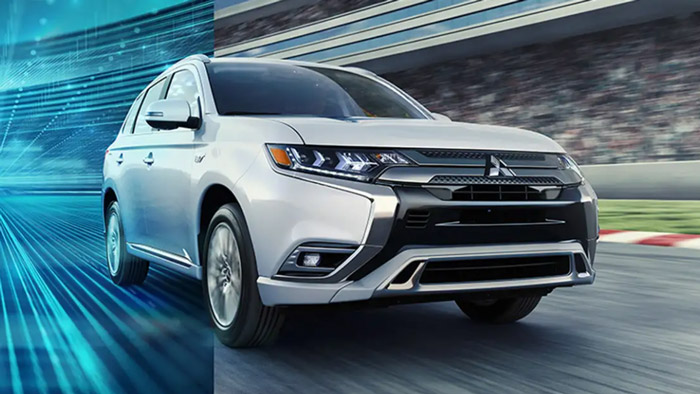 Mitsubishi Motors Thailand has announced plans to localise manufacturing of plug-in hybrid electric vehicles (EVs) at its Laem Chabang site, sometime in Fiscal Year 2020. Mitsubishi recently received an incentive worth BHT3.1 billion (USD100 million) for this project from Thailand’s Board of Investment.

The plug-in hybrid EV production facility will be located in Chon Buri, where Mitsubishi already produces pickups and eco-cars.

Following Mitsubishi’s announcement, Honda Motor Co. Ltd. also announced plans to move production of its Honda Accord hybrid sedan to Thailand. The Thai government is encouraging the production of such cars — including electric vehicles and hybrids — by dangling corporate tax breaks, cutting excise duties and lowering levies on imported manufacturing equipment. Mitsubishi is the fourth manufacturer to receive BoI incentives for plug-in hybrids. The other OEMs include Mercedes-Benz, BMW, and SAIC Motor-CP.

Honda’s plant in Sayama, north of Tokyo, has been making the Accord but will terminate auto production by the end of March 2022. Honda decided it would be more efficient to import the Accord from Thailand, where its plant already makes the model with the steering wheel on the right side — the standard configuration in Japan.

Honda’s Thai plant turned out a little more than 3,000 Accords in 2018, but this figure is expected to significantly increase in 2019, with the planned increase in hybrid production.

Thailand is the 13th largest automotive parts exporter and the sixth-largest commercial vehicle manufacturer in the world, and the largest in the Association of Southeast Asian Nations (ASEAN). The Thai automotive market is dominated by Japanese automakers that have established Thailand as the production base of one-ton pick-up trucks and eco-cars for exports. Honda has a 15% market share of the Thai market and Mitsubishi 8%, whereas Toyota is the market leader with 27.4%. 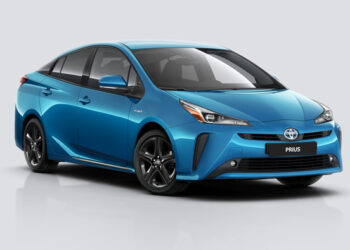 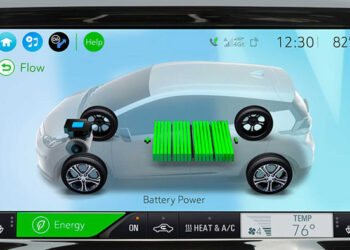