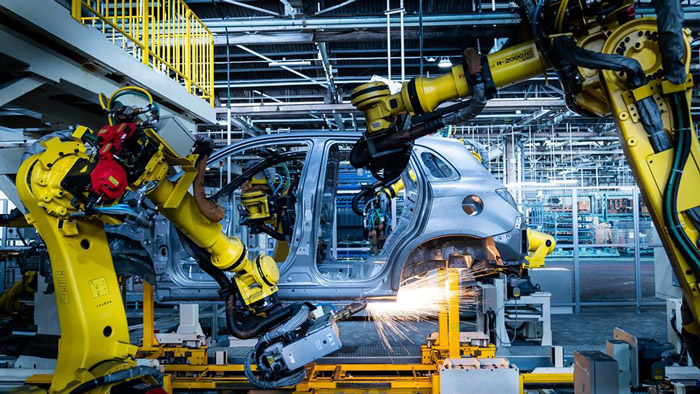 “In face of the unprecedented situation resulting from the virus outbreak, we have taken a range of measures to address the urgent needs of affected business sectors,” Duangjai Asawachintachit, secretary-general of the BOI, said after a board meeting chaired by Prime Minister Gen Prayut Chan-o-cha in Bangkok last week.

The project plans to produce 39,000 vehicles per year, consisting of about 9,500 battery electric vehicles (BEV) and about 29,500 hybrids. The production, to launch in 2023, will supply the local market as well as export to other members of the Association of Southeast Asian Nations (ASEAN).

Mitsubishi Motors (Thailand) is a subsidiary of Japanese automaker Mitsubishi Motors Corporation, which in 2018 produced 1.244 million units globally, 64% of which were sports utility vehicles (SUVs) and only 4% were electric or plug-in hybrid electric vehicles. 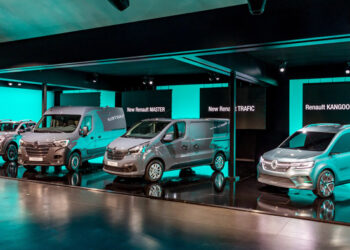 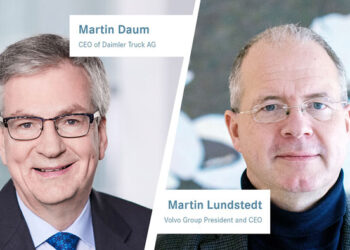