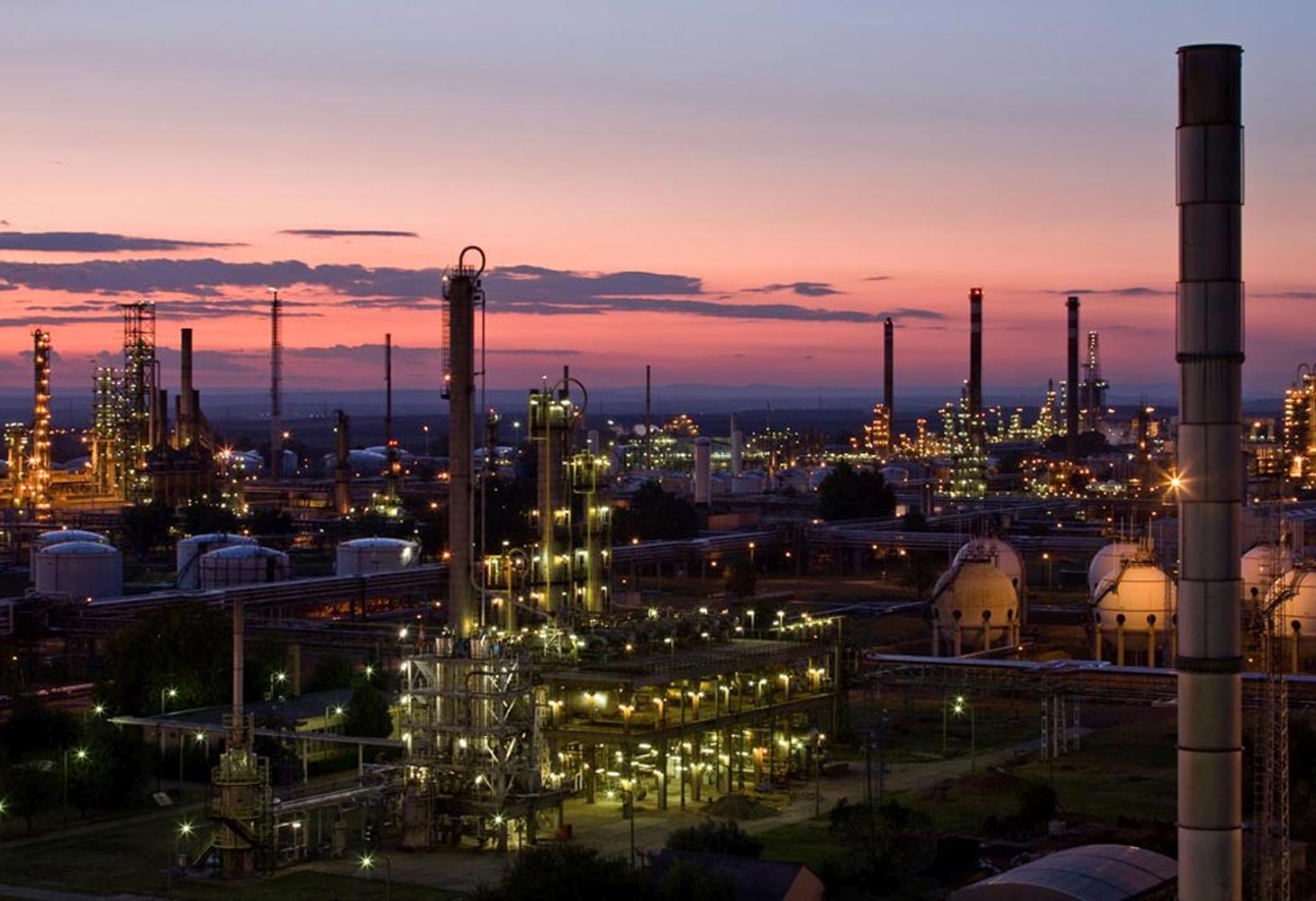 MOL Group, which is headquartered in Budapest, Hungary, has stepped up the value chain and has become a biofuel producer, through the realization of an investment in the Danube Refinery. Bio feedstock will be co-processed together with fossil materials increasing the renewable share of fuels and reducing up to 200,000 tons per year of CO2 emissions, without negatively affecting fuel quality.

Located in Százhalombatta near Budapest, Hungary, the Danube Refinery began operations in 1965. Operated by MOL, the refinery, with a capacity of 165, 000 barrels per day (bpd) or 8.1 million tons per annum (mtpa) of crude oil, is one of the largest refineries in the Central and Eastern Europe (CEE).

In the next five years, MOL will spend USD1 billion on new, low-carbon and sustainable projects to become a key player in CEE in the circular economy and to get closer to its net-zero CO2 emitter goal by 2050. MOL aims to transform its downstream segment into a highly efficient, sustainable, chemicals-focused leading industry player.

“MOL Group has been a biofuel user by purchasing more than 500,000 tons of biofuels (bioethanol and biodiesel) for blending. With this investment, we have started to produce sustainable diesel for the first time within MOL Group and we became biofuel producers. The benefits are numerous, as we produce more sustainable fuel, we will also help the circular economy by recycling waste. In line with our recently updated strategy, “Shape Tomorrow” we are planning to produce 100,000+ tons of biofuel by 2030,” said Gabriel Szabó, executive vice president, MOL Group Downstream.

During co-processing at the Danube Refinery, bio-feedstock is processed together with the fossil material in the production of diesel fuel. Vegetable oils, used cooking oils and animal fats can also be used for this purpose. As a result, the gasoil produced is partly renewable, without any quality changes compared to diesel produced entirely from crude oil. The main advantage of this innovative method is that the resultant biodiesel can be still blended with a maximum 7% of bio-feedstock based fuel, in line with diesel standards, allowing the bio-share of the gasoil to be higher.

One of the main goals of the European Union, and MOL Group, is to achieve net-zero CO2 emissions by 2050. The renewable share obligations of transportation fuel are continuously increasing. Accordingly the bio component content expectations have also increased across MOL Group’s fuel markets, which have so far been met mainly by blending bioethanol and biodiesel.

MOL started co-processing as an R&D project in 2012 based on the research results of Pannon University. Types and quality requirements of processable raw materials were determined and the investment was launched in 2018. This included the necessary infrastructure development for storing and processing the new bio-materials. The trial operation of the new process started in March 2020 and has been operating regularly since May.

The bio-component produced using this process has significantly higher CO2 saving potential than other types of biofuels produced from the same feedstock. This project means that up to 200,000 tons of annual CO2 emission will be cut, equivalent to a city of 20,.000 inhabitants entirely switching to solar energy for heating. The target is to further expand the type of waste that can be used as feedstocks in the processing to achieve even better CO2 savings from the product.

One of the cornerstones of the MOL Group 2030+ Strategy is to play a key role in shaping the low-carbon circular economy with investments in new businesses such as waste integration and utilization, recycling, carbon capture, utilization and storage (CCUS), advanced biofuels and potentially hydrogen-related opportunities. 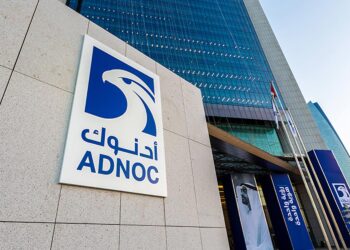 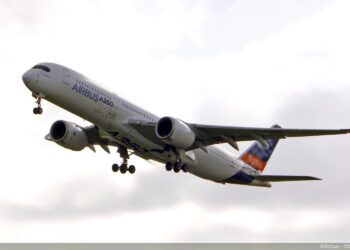