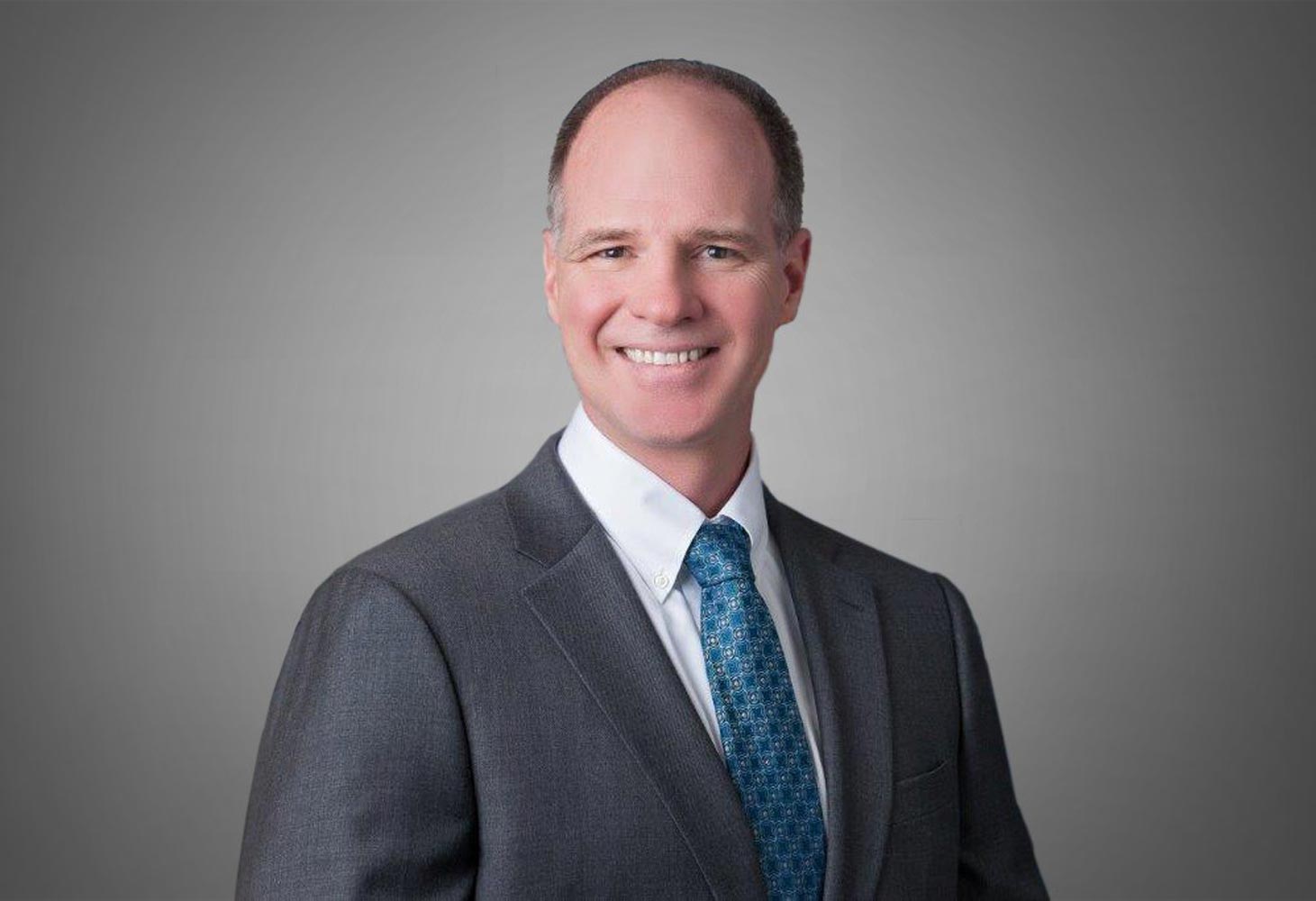 The Port Arthur Manufacturing Complex is comprised of North America’s largest oil refinery with a crude capacity of 630,000 barrels a day, the largest base oil plant in the United States, and an adjacent chemical plant.

Newman succeeds Greg Lucchesi, who will retire after performing this role with distinction since 2015. His career began with Shell in 1990, at the Norco Manufacturing Complex in Louisiana, which was then part of the Motiva system. At Norco, he served in a variety of technical and management roles in both chemical and refining units until 2007.

After a three-year stint at Shell’s Puget Sound Refinery in the U.S. state of Washington, Newman returned to the Gulf Coast in 2010 as maintenance manager at Motiva’s Port Arthur Refinery for the Crude Expansion Project, taking responsibility for supporting the construction completion, commissioning and early operation of the USD10 billion project.

After the project start-up, Newman assumed the role of maintenance manager for the refinery. In 2019, he was named vice president, Technical Excellence, and later transitioned to his current role of vice president, Production.

“With his more than 30 years of operational expertise, extensive leadership experience, and commitment to driving innovation and production reliability, I am confident that Jeff will strengthen the enduring legacy at PAMC and serve as a steward of the Port Arthur community,” said Brian Coffman, president and CEO, Motiva.

Newman received his B.S. in Mechanical Engineering from the University of South Alabama. 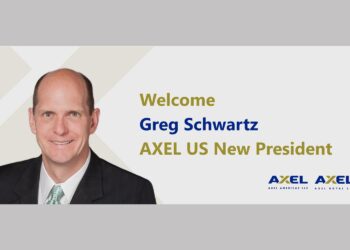 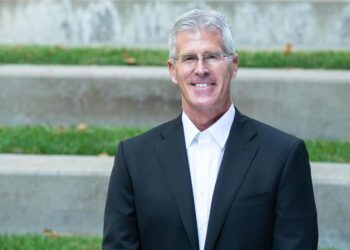