Motiva Enterprises LLC, which is wholly-owned by affiliates of Saudi Aramco, said it has expanded its Motiva STAR base oils portfolio to include Group III premium base oils. Motiva’s Group III base oil products, STAR HVI 4 and STAR HVI 6, are manufactured and shipped from the Port Arthur, Texas refinery, the largest base oil plant in the western hemisphere with a capacity of more than 40,000 barrels of lubricating base oils per day.

“Base oil customers are increasingly looking for a one-stop supplier for all their base oil requirements,” said Bryan Schorzman, general manager of base oils for Motiva.

“Broadening our portfolio to include Group III product offerings has further strengthened our position as the base oil supplier of choice. Our customers, who count on our proven manufacturing reliability, world-class quality and unparalleled technical support, can now blend all their major products using only Motiva base oils,” he said.

The company also operates the largest lubricant plant in the western hemisphere for both consumer and commercial use. Under exclusive, long-term brand licenses with Shell and Phillips 66 (for the 76 Brand), Motiva’s marketing operations support more than 5,200 retail gasoline stations. 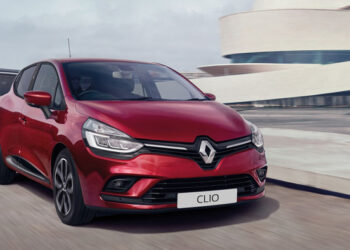