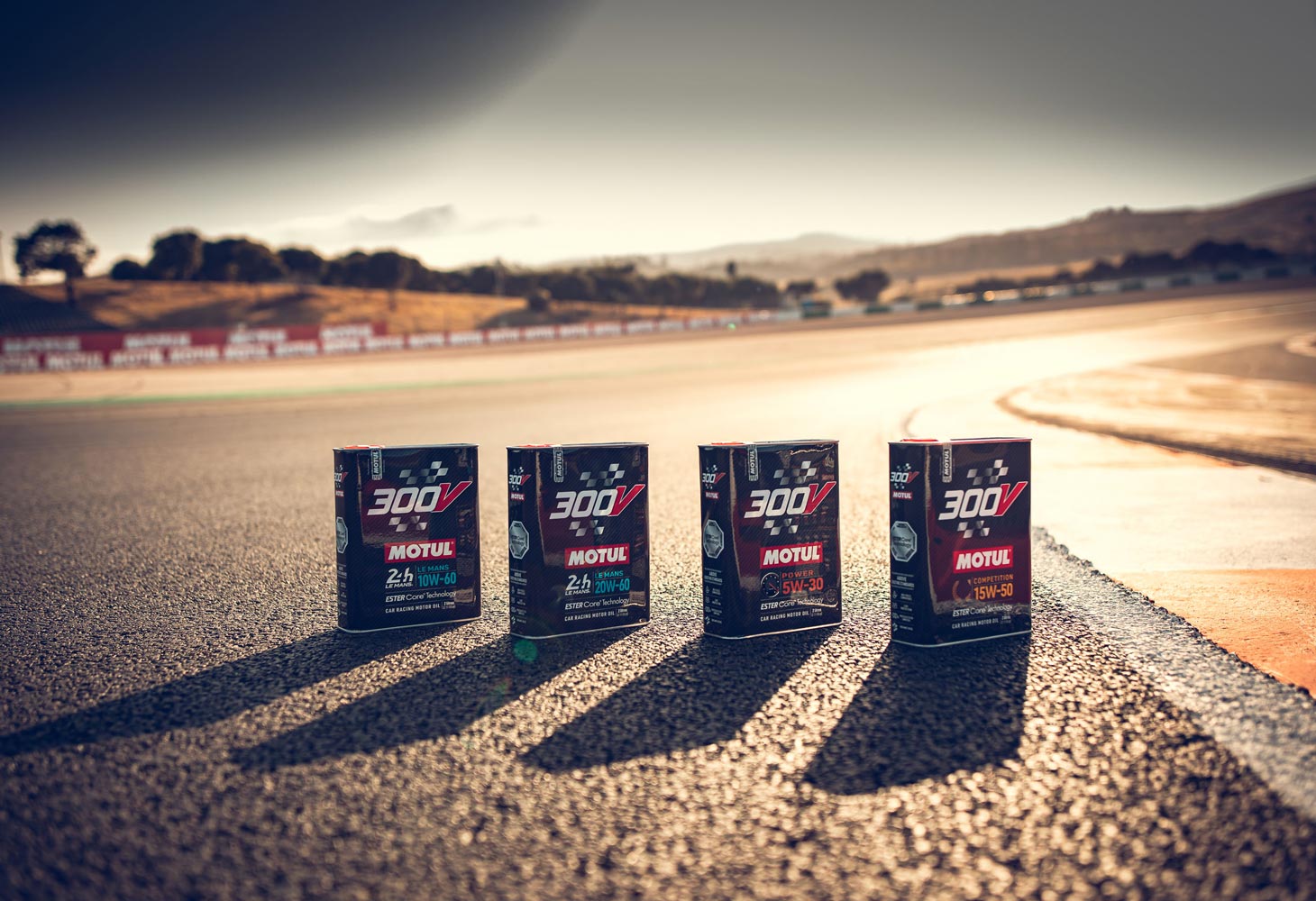 Motul announced that the new version of its flagship motor oil, the 300V, is now available in markets across the Asia-Pacific region. The French lubricant manufacturer Motul launched the new version of Motul 300V in August at the 24 Hours of Le Mans (24 Heures du Mans), an endurance-focused sports car race held annually near the town of Le Mans, France.

Since its introduction 50 years ago, the 300V has featured ESTERCore® technology, an innovation which involves the combination of esters with top quality synthetic base oils and an innovative additives package, according to Motul.

Motul’s 300V also comes in a range of options to accommodate the requirements of different vehicles and motorists facing different driving conditions. The product range includes: