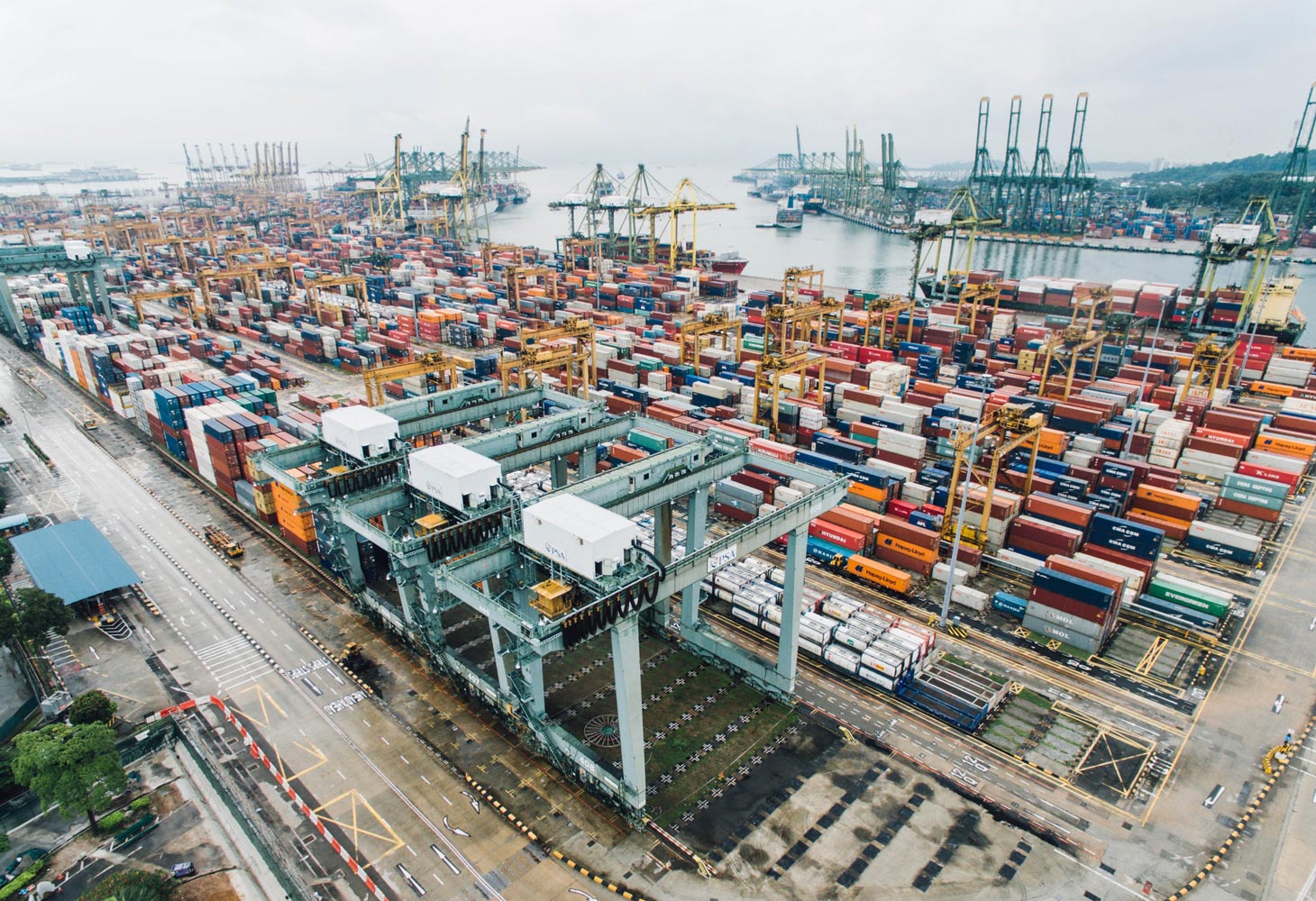 The Maritime and Port Authority of Singapore (MPA) has revealed that the contaminated bunker fuel that has affected 80 ships was supplied by Glencore Singapore Pte Ltd. The bunker fuel, which was supplied to a total of around 200 ships at the port of Singapore, was later sold to PetroChina. Chinese state-controlled PetroChina’s Singapore subsidiary was the largest physical supplier of bunker fuel in Singapore last year.

Glencore Singapore is part of Glencore plc, an Anglo-Swiss multinational commodity trading and mining company with headquarters in Baar, Switzerland. Founded in the 1970s as a trading company, Glencore has grown to become a major producer and marketer of commodities, employing 135,000 people around the world. Glencore’s adjusted EBITDA (earnings before interest, taxes, depreciation, and amortization) in 2021 was USD21.3 billion.

Singapore’s port authority was notified on March 14 that a number of ships had been supplied with high sulphur fuel oil (HSFO) containing high concentration levels of chlorinated organic compounds (COC) (1,2-Dichloroethane, Tetrachloroethylene) in the port of Singapore. MPA immediately contacted the relevant bunker suppliers to take necessary steps to stop supplying the affected fuel and to also inform all the ships that were supplied with the fuel to exercise caution when using it.

“Each of these deliveries were made from two suppliers and 12 delivery barges, between mid-February to mid-March 2022 and contained chlorinated hydrocarbon contaminants of up to 2,000 parts per million (ppm),” according to the world’s leading marine fuel testing company headquartered in Rotterdam, the Netherlands.

“We have now identified a significant quantity of bunker fuel, 140,170 metric tonnes to be precise, that has been contaminated with chlorinated hydrocarbons. This equates to USD120 million at current market value. We would advise our customers to be very aware that this contaminated fuel remains in the supply chain and could potentially be reused or re-blended for use as a bunker fuel. The best mitigating measure to prevent the risk of receiving and using this fuel, is to test at the point of bunkering,” VPS CEO Malcolm Cooper said.

MPA said the incident is the first case of fuel contamination due to high concentration levels of COC reported in Singapore in the past two decades.About 80 ships have reported various issues with their fuel pumps and engines so far, MPA said in a press release on April 13.

Glencore told the MPA that upon receiving reports of its fuel being contaminated, it proceeded to test the fuels supplied by its sources used in its blended product, and discovered that one of them that was sourced from overseas had contained about 15,000 ppm of chlorinated organic compounds. By the time of testing, Glencore had already sold part of the affected fuel to PetroChina International (Singapore) Pte Ltd, which in turn, had supplied to ships in the port of Singapore.

Bunker fuel supplied in the port of Singapore must meet the international standards of petroleum products of fuel – ISO 8217. ISO 8217 specifies the requirements for fuels for use in marine diesel engines and boilers, prior to conventional onboard treatment (settling, centrifuging, filtration) before use. The contaminated fuel purchased by Glencore was in compliance with ISO 8217.

Glencore had also performed additional testing of the fuel based on ASTM D7845, Standard Test Method for Determination of Chemical Species in Marine Fuel Oil by Multidimensional Gas Chromatography/Mass Spectrometry. The ASTM test method was developed to quantify chemical species at low levels in marine fuels oils and cutter stocks. The test method lists 29 specific chemicals that may be detected by the test, however, it is not an exhaustive list and does not cover how to handle any “unknowns”, according to a November 2018 VPS circular. Both ISO 8217 and ASTM D7845 do not test for COC.

Ethylene dichloride, also known as 1,2-dichloroethane, is primarily used in the production of vinyl chloride as well as other chemicals.  It is used in solvents in closed systems for various extraction and cleaning purposes in organic synthesis.  It is also added to leaded gasoline as a lead scavenger. It is also used as a dispersant in rubber and plastics, as a wetting and penetrating agent.

Tetrachloroethylene is used for dry cleaning and textile processing, as a chemical intermediate, and for vapor degreasing in metal-cleaning operations.

MPA said it is currently in discussions with the industry on implementing additional fuel quality checks that would screen for unacceptable chemicals. MPA also intends to submit a paper on fuel contamination with chlorinated organic compounds to the International Maritime Organization (IMO).

The port authority said it “will not hesitate to take necessary actions against relevant parties if they have failed to comply with MPA’s bunker licence conditions or other applicable regulations,” as it “takes bunker quality assurance seriously.” 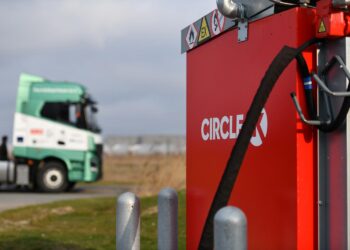 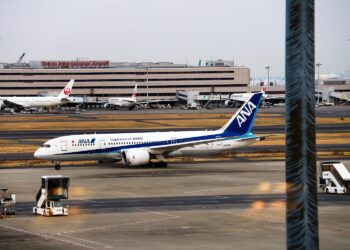