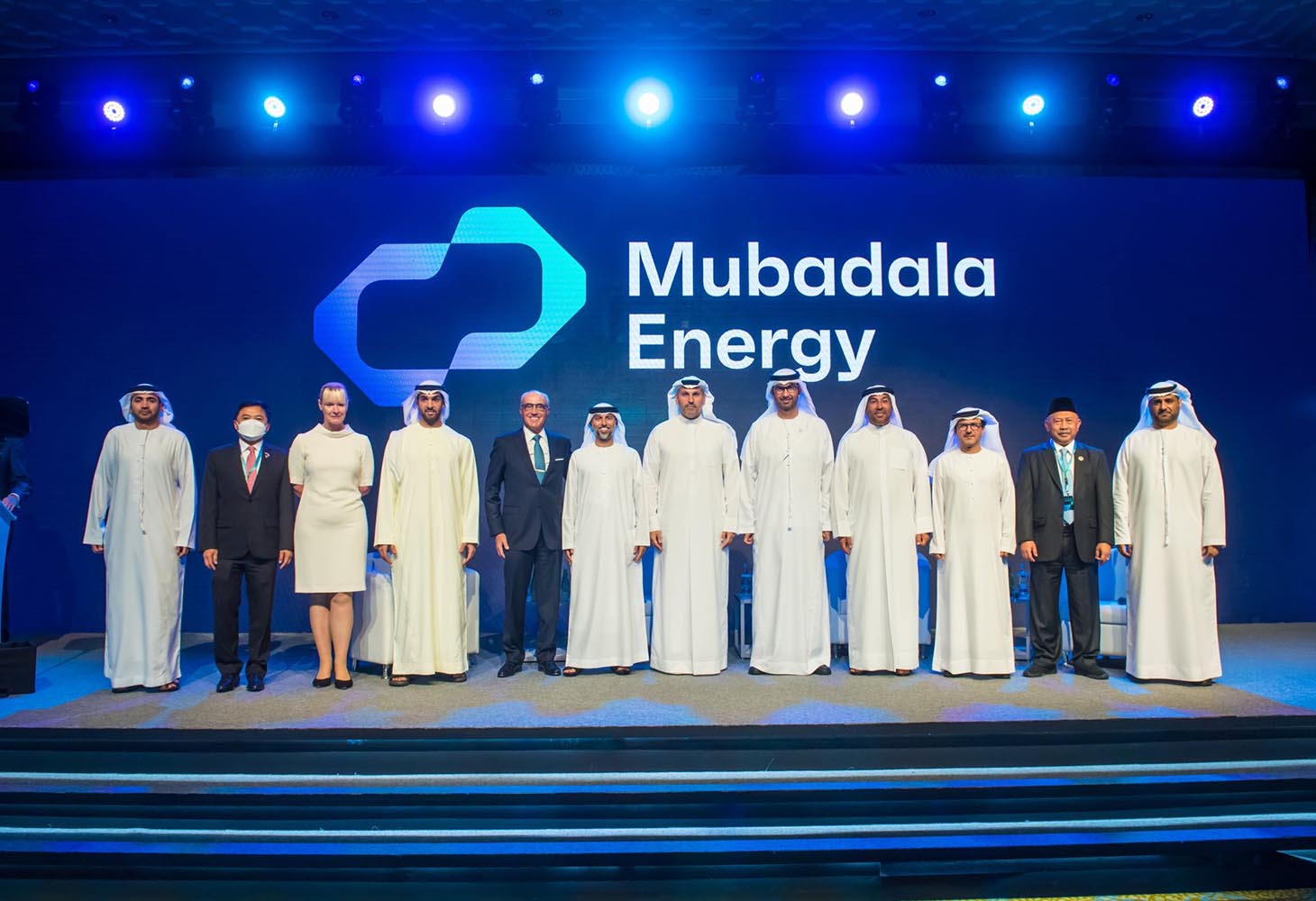 The new brand reflects a fresh strategic direction which will see Mubadala Energy build on its contribution to the energy transition by expanding its gas-weighted portfolio in areas such as liquefied natural gas (LNG) while exploring new energy sectors including blue hydrogen and carbon capture. The strategy also sees a strategic focus on decarbonising the business while driving innovation and technology across all operations.

“Mubadala Energy has earned its place as a major player on the international energy stage. This new brand identity accurately reflects the business in its next phase of growth aligned with the energy transition through a gas-weighted portfolio and an increased focus on more sustainable energy sectors,” said Musabbeh Al Kaabi, chief executive officer of UAE Investments at Mubadala Investment Company and chairman of Mubadala Energy.

“We are tremendously proud of what we have achieved since we were founded 10 years ago. But today is the right time to signal our focus on energy transition through a bold new brand. We are building on a track record which has seen significant growth through an expanding gas portfolio, and with our deep capabilities and strong partnerships around the world we are well positioned to embark on a new chapter in our story as Mubadala Energy,” said Mansoor Mohamed Al Hamed, CEOof Mubadala Energy.

Making the change in its tenth year of operations, the company has continued to grow and now spans 11 markets and employs more than 500 people. This year Mubadala Energy also reached the significant production milestone of 500,000 barrels of oil equivalent a day (boed) for the first time in its history, marking a 22% increase in production from 2021.

In 2017, Mubadala Energy shifted its strategy to natural gas as a key bridge fuel in the energy transition. This strategic pivot saw the company realize key projects such as the acquisition of a 10% participating interest in Egypt’s Zohr gas field within the Shorouk Concession, and the more recent investment to acquire a 22% stake in the Tamar Gas field, offshore Israel. Other major gas projects include Mubadala Energy’s operated Pegaga gas field in Malaysia, which recently achieved its first commercial gas, hitting the production milestone of 500 million standard cubic feet (MMscf) and 16,000 barrels of condensate per day. 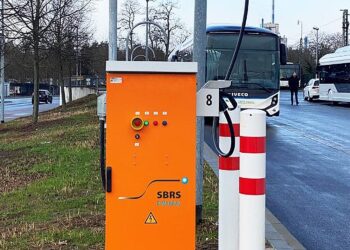 Shell acquisition to expand its footprint in e-truck charging 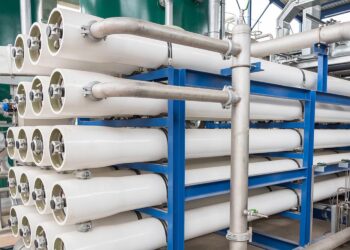