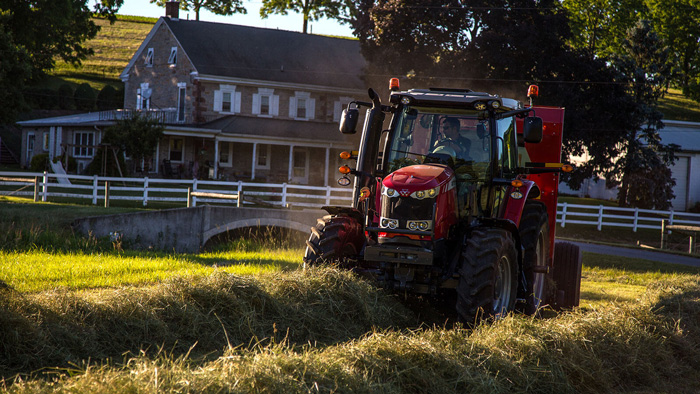 The U.S. National Conference on Weights and Measures (NCWM), a non-profit organisation  that develops technical standards for weights and measures in commerce in the United States, has approved the proposed changes to the Tractor Hydraulic Fluid (THF) section of Handbook 130, which is published by the U.S. National Institute of Standards and Technology (NIST).

“Tractor hydraulic fluids shall meet at least one current and/or verifiable original equipment manufacturer’s requirements for those respective tractors or have demonstrated performance claims to be suitable for use in those tractors,” the handbook’s next edition will state.

A list of current and verifiable specifications can be found under “References” on NCWM’s homepage.

The item on tractor hydraulic fluid has been working its way through the NCWM for more than three years. During Monday’s open hearings for the Laws and Regulations Committee, it was noted that ASTM International is also developing a general THF specification. The ASTM THF specification may be available for future use and reference in the THF portion of the Handbook. The work, which is being led by Dow Chemical’s Lauren Huffman, is just getting started, however. A draft proposal is expected to be presented at the next ASTM D02 meeting in New Orleans, Lousiana, U.S.A., in December.

The so-called “303” tractor hydraulic fluid (THF), named after John Deere’s JDM 303 specification, has been obsolete since 1974. Yet, according to Lubrizol estimates, 303 THFs or “yellow bucket” fluids account for approximately 25% of all THFs sold in the United States. Yellow bucket fluids are undergoing increased scrutiny because these fluids cannot be tested against any specification. Three states have already issued stop-sale orders (Missouri, Georgia, and North Carolina) of 303 tractor hydraulic fluids.

“The lack of any specifications does not provide the purchaser with information for its intended use, nor the ability to test the product for meeting those specifications,” said Stephen Benjamin, director, Standards Division with the North Carolina Department of Agriculture and Consumer Services.

The inconsistency further extends to the warning labels for these products. Some manufacturers label the buckets with warnings, while others do not.

Thus, a further amendment in the handbook will state that any obsolete equipment manufacturer specifications should be clearly identified as “obsolete” and accompanied by a warning on the front package label in clearly legible font size and color.

The warning should say “Caution: Some specifications are no longer deemed active by the original equipment manufacturer. Significant harm to the transmission, hydraulic system, seals, final drive or axles is possible when using in applications in which it was not intended.”

There has been some mild backlash in the aforementioned states as 303 tractor hydraulic fluids is generally more economical and consumers are now forced to purchase more expensive alternatives. However, these concerns have to be weighed against the chance of catastrophic oil-related failures which can damage the spiral gear in the final drives, cause excessive wear, lead to poor shifting, seal leakage, and improper operation of the wet breaks.

The NCWM’s official mission is to advance a healthy business and consumer climate through the development and implementation of uniform and equitable weights and measures standards using a consensus-building process.

The various model standards adopted by NCWM are published annually by NIST in NIST Handbook 44: Specifications and Tolerances and Other Technical Requirements for Weighing and Measuring Devices, NIST Handbook 130: Uniform Laws and Regulations, and NIST Handbook 133: Checking the Net Contents of Packaged Goods.

The Fuels and Lubricants (FALS) Subcommittee is the subgroup that developed the THF Item, which was submitted for approval to the L&R Committee and the broader NCWM. The FALS subcommittee is responsible for developing NIST Handbook 130 Section III.C Uniform Engine Fuels and Automotive Lubricants Inspection Law, Section IV.G Uniform Engine Fuels and Automotive Lubricants Regulations, and specific subsections in Section IV.B Method of Sale Regulations related to fuels and automotive lubricants. 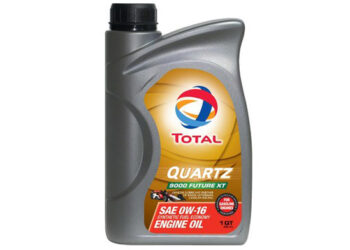 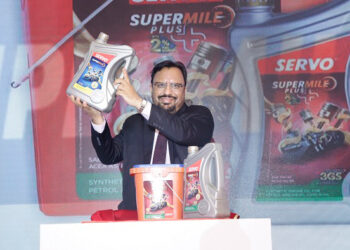