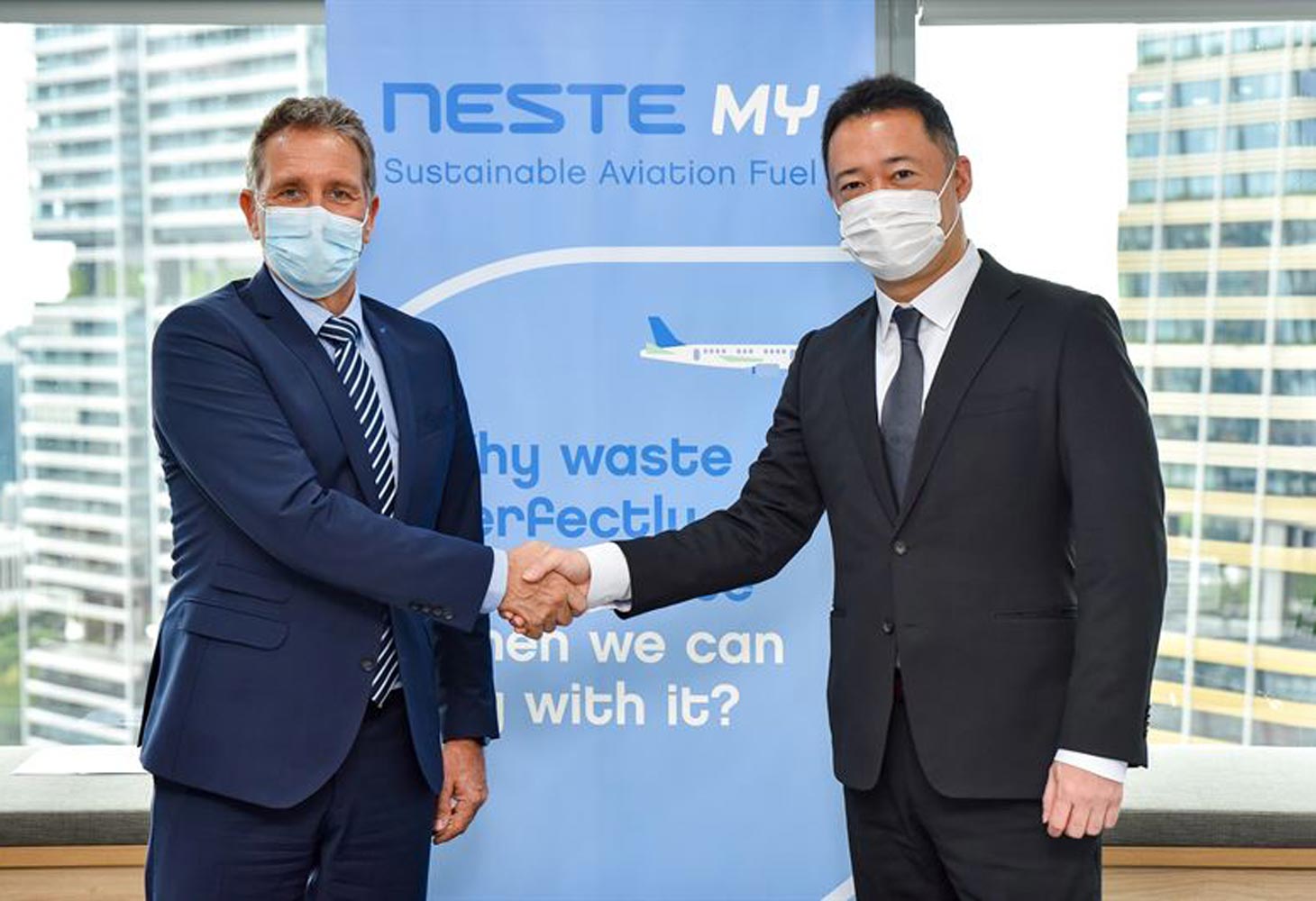 Neste-produced SAF is made from sustainably sourced, 100% renewable waste and residue raw materials. As a drop-in fuel it can be used with existing aircraft engines and airport fuel infrastructure, requiring no extra investment to them.

In 2020, Neste, ITOCHU and All Nippon Airways (ANA) started cooperating, establishing a SAF supply chain in Japan, enabling Neste’s first SAF delivery into Asia to take place in Japan. Through their expanded partnership, Neste and ITOCHU are able to support other domestic and international airlines as well as other fuel suppliers at Haneda and Narita International Airports, going forward.

“The relationship between Neste and ITOCHU started in early 2010s when we collaborated on renewable diesel business in California, and we are very pleased to deepen the relationship further. Now, the aviation industry is one of the frontrunners committed to reducing carbon footprint, and we are excited to contribute to their efforts by increasing availability of SAF in Japan in partnership with Neste,“ says Tsuyoshi Matsumoto, ITOCHU’s general manager of Petroleum Trading Department.

“This partnership is a major step forward in making our sustainable aviation fuel available in the Japanese market. It underlines our commitment to working together with the aviation industry to achieve its emission reduction targets. We will have a global SAF production capacity of 1.5 million tons per annum by the end of 2023. That includes up to 1 million tons of SAF production capacity in our Singapore refinery, with the capacity expansion project scheduled for start-up by the end of the first quarter of 2023. We are ready to support the Japanese and broader Asia-Pacific aviation markets in driving emission reductions,” says Sami Jauhiainen, Neste’s vice president, APAC, Renewable Aviation.

Recently, the Ministry of Land, Infrastructure, Transport and Tourism of Japan submitted a roadmap to the Study Group on CO2 reduction from aircraft, recommending a target of replacing 10% of jet fuels consumed by Japanese airlines by 2030 with SAF. 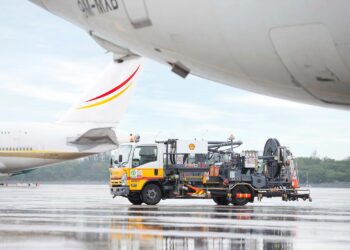 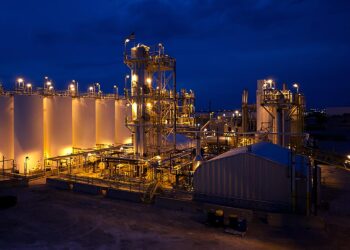