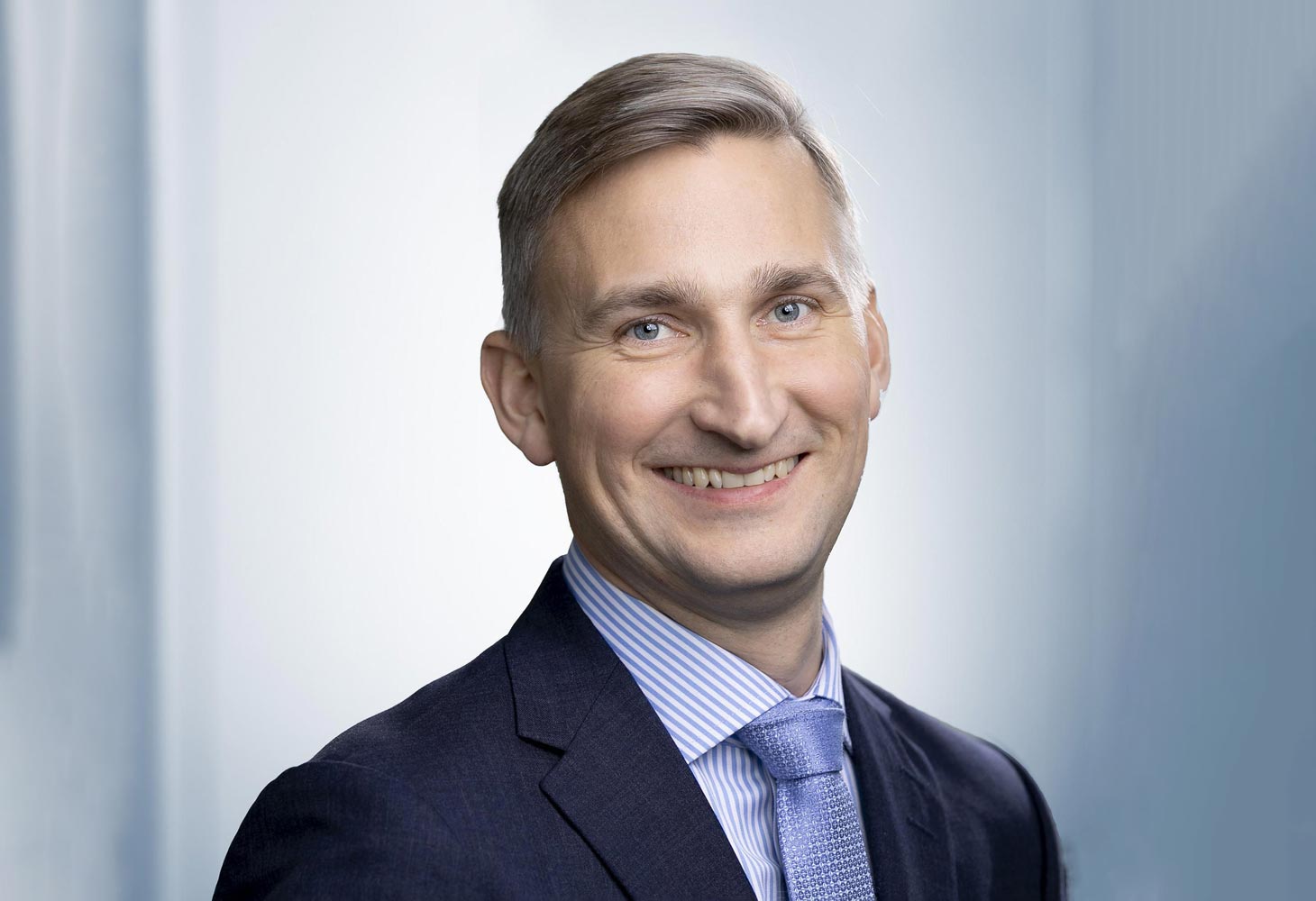 Neste Corporation has nominated Carl Nyberg as executive vice president of Neste’s Renewables Platform and a member of the Neste Executive Committee. He succeeds Matti Lehmus, who was appointed as Neste president and CEO effective May 1, 2022, following the departure of Peter Vanacker at the end of April. His appointment is effective June 1, 2022.

Nyberg, who has an M.Sc. degree in Economics and Business Administration from the Swedish School of Economics and Business Administration in Finland, joined Neste in 2005. Prior to 2005, he worked in various positions at Fortum Oil Oy, which was created from the merger of Imatran Voima and Neste Oy, the Finnish national oil company. In 2005, most of Neste’s assets were divested into a separate stock-listed company Neste Oil.

“I am truly pleased to welcome Carl to lead our Renewables Platform. He has successfully developed the Renewable Road Transportation business, including expanding its market footprint. His extensive knowledge on our renewables business operations and business environment is very valuable in our renewables growth strategy execution,” said Lehmus.

“I am excited to take a new step in my Neste career and lead our fast growing and global Renewables Platform. I am truly honoured and looking forward to continuing the excellent achievements of Renewables Platform led by Matti in Neste’s strategic journey of becoming a global leader in renewable and circular solutions,” Nyberg said. 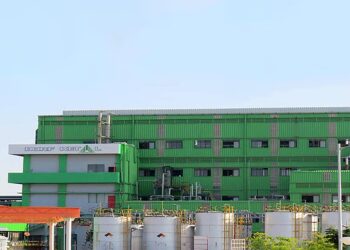 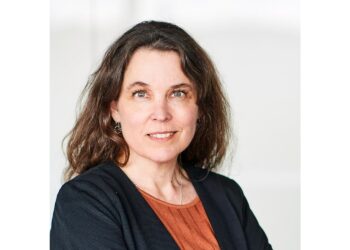