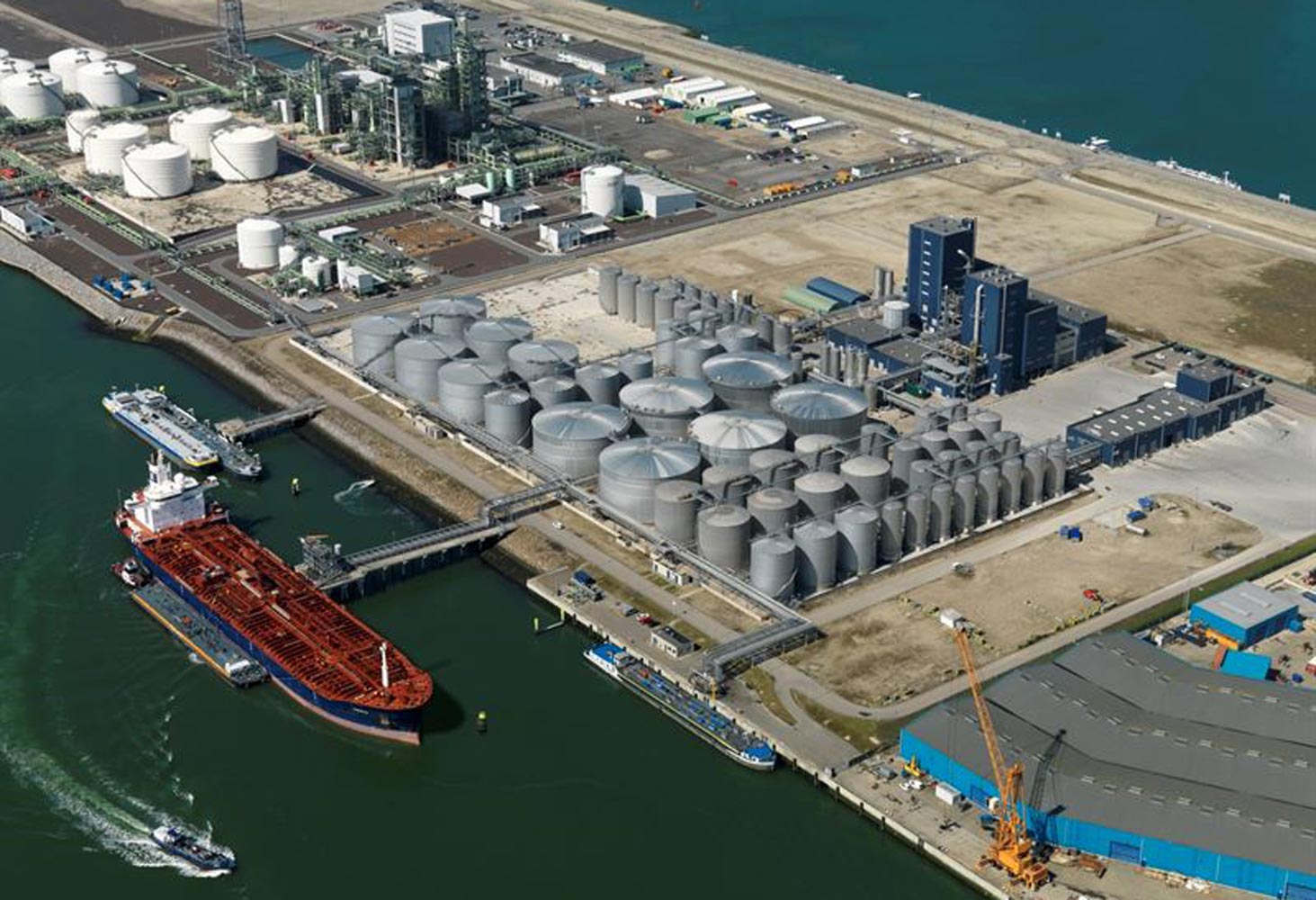 On 3 November 2020, Neste announced that it would acquire Bunge Loders Croklaan’s refinery plant in Rotterdam, the Netherlands. The refinery is located next to Neste’s existing biorefinery and it consists of a pretreatment facility, tank farm, jetties and has a pipeline connection to Neste’s site. The acquisition has been approved by regulatory authorities, and the transaction was completed on March 1, 2021, Neste announced. The transition of operations and employees will be implemented in phases with the refinery’s full and modified pretreatment capacity available for processing Neste’s feedstock by the end of 2024.

“The completion of this acquisition is an important step forward in delivering on Neste’s global growth strategy in renewables. It allows us to accelerate the scaling up of our renewable raw material pretreatment capacity, which is an important driver for expanding the use of waste and residue feedstocks and increasing our feedstock flexibility. We are committed to increasing the share of waste and residues to 100% of Neste’s total renewable raw material inputs at the latest by 2025, and growing our production platform to help customers reduce greenhouse gas emissions by 20 million tons annually by 2030,” says Neste president and CEO Peter Vanacker.

To meet the growing demand of renewable diesel fuel, sustainable aviation fuel and feedstock for polymers and chemicals, Neste focuses on building a global feedstock and production platform for renewables. The company will expand its renewables annual nameplate production capacity from the current 3.2 to 4.5 million tons in the first quarter of 2023, of which the Singapore facility expansion will provide 1.3 million tons. The newly acquired refinery offers further pretreatment capacity and terminal infrastructure to handle the increasingly complex waste and residue feedstocks, and supports further growth in production capacity beyond 2023.

Neste has been active in the Netherlands since 2011 when the Rotterdam facility for renewable products started its operations. The Rotterdam facility, together with the company’s Singapore refinery, are the world’s biggest and most advanced renewable fuels refineries. Neste’s Sluiskil plant is responsible for the storage and pretreatment of renewable raw materials, and Neste Demeter B.V. delivers raw materials to the company’s renewable products facility.

In 2020, Neste also acquired a terminal in Rotterdam for storing, pretreating and blending renewable waste and residue-based raw materials. In 2019, Neste opened a new office in Hoofddorp, in greater Amsterdam which serves as the global hub for the growing Renewable Aviation business. Neste MY Renewable Diesel™, produced from renewable raw materials is currently available at more than 100 sales points throughout the country. 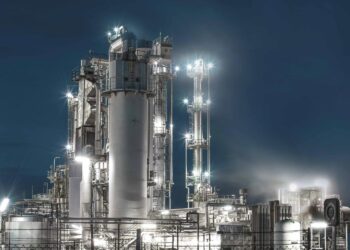 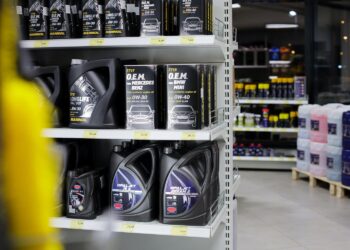