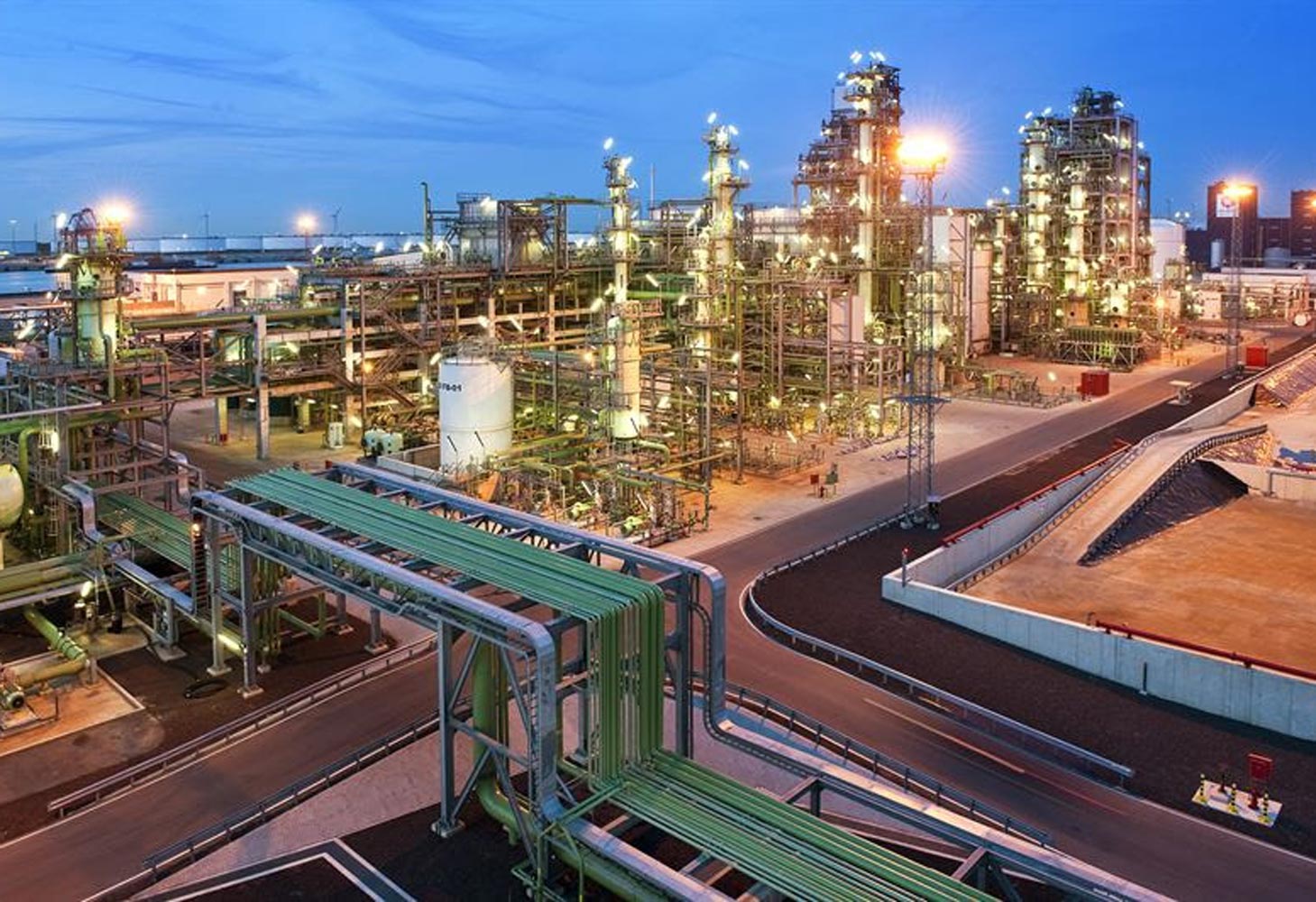 Finland’s Neste, the world’s leading producer of renewable diesel and sustainable aviation fuel produced from waste and residue raw materials, will modify its existing renewables production capacity in Rotterdam, the Netherlands, to enable production of sustainable aviation fuel (SAF). Currently the refinery produces mainly Neste MY Renewable Diesel™. The modifications to the refinery, an investment of approximately EUR190 million (USD229 million), will enable Neste to produce up to 500,000 tons of SAF per annum as part of the existing capacity.

Neste expects the project to be completed in the second half of 2023. This extends Neste’s growing footprint in the Netherlands and demonstrates the shared sustainability ambitions of Neste, the Dutch government, and the Port of Rotterdam in particular. Together with the company’s ongoing Singapore refinery expansion, Neste will have the capacity to produce 1.5 million tons of sustainable aviation fuel annually by the end of 2023. Currently Neste’s sustainable aviation fuel annual production capacity is 100,000 tons. Neste MY Sustainable Aviation Fuel™, in neat form and over the life cycle, reduces greenhouse gas emissions up to 80% compared to fossil jet fuel.

“This SAF investment in Rotterdam is another important step for Neste in the execution of our growth strategy: to become a global leader in renewable and circular solutions. We have made a commitment to support our customers to reduce greenhouse gas emissions by at least up to 20 million tons by 2030. And as the aviation industry is likely to resume on a growth trajectory after its recovery from the COVID-19 pandemic, there is a growing need and urgency to act on aviation-related emissions. Here sustainable aviation fuels offer considerable potential”, says Peter Vanacker, president and CEO at Neste.

“Aviation is at a turning point towards a more sustainable future”, says Thorsten Lange, executive vice president, Renewable Aviation, at Neste. “This extension of our SAF production capacity will support the aviation industry’s efforts to reduce its greenhouse gas emissions and the climate impact in the coming years. We are pleased that we will be ready to meet the growing demand of SAF, also driven by the European Union’s climate ambitions which will shortly be translated into a proposal for binding legislation across Europe, not least because of the Netherlands’ leading role in this matter. Using SAF gives an immediate reduction of greenhouse gas emissions. It also reduces non-CO2 impacts, which are a large part of the total climate effects of aviation emissions.”

Neste also aims at creating readiness for a final investment decision by the Board of Directors for a new world-scale renewable products refinery project in Rotterdam towards the end of 2021 or early 2022. 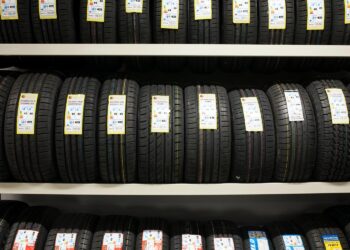