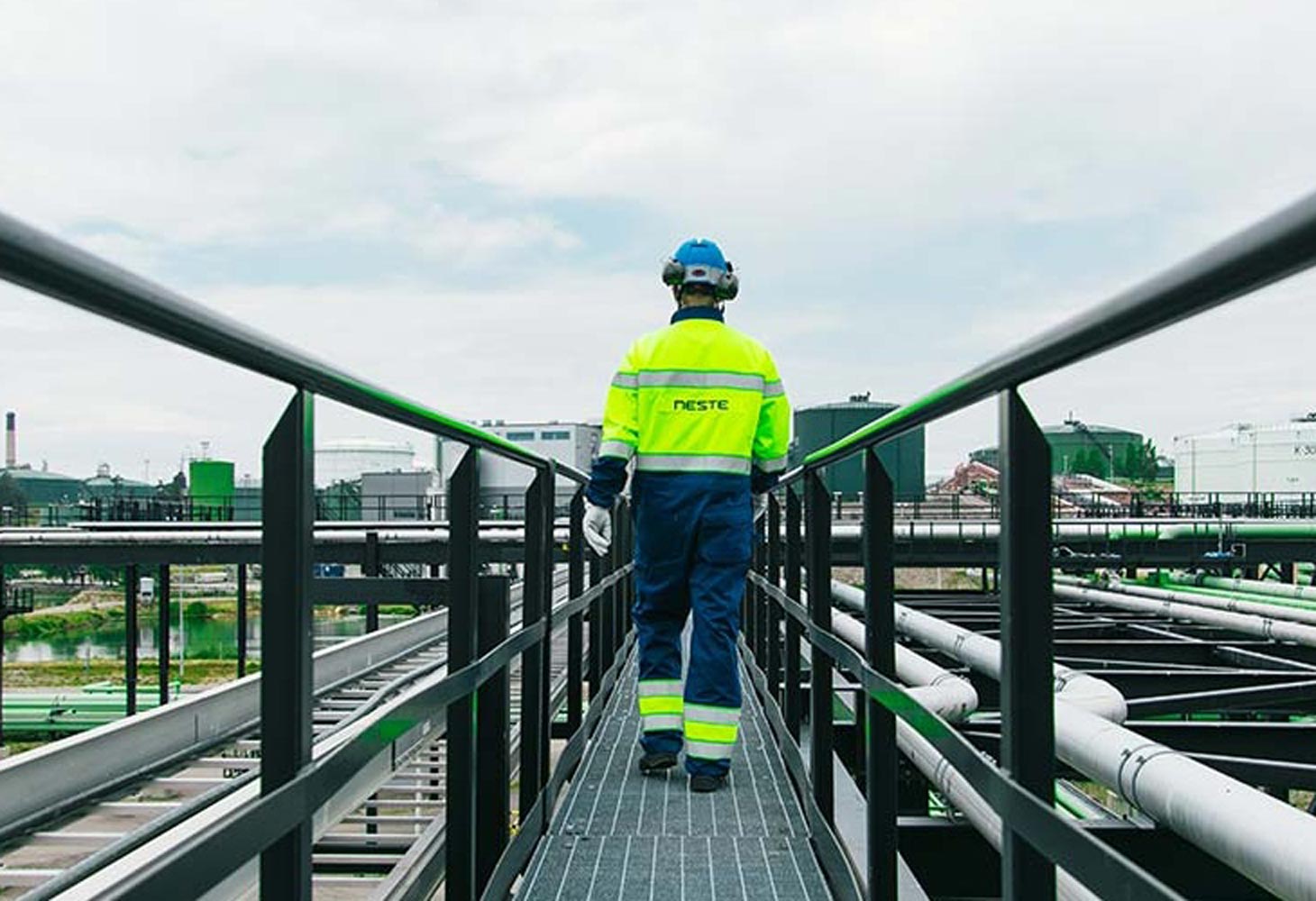 Neste’s waste plastic project has received a grant of up to EUR135 million (USD135 million) from the European Union (EU) Innovation Fund to build chemical recycling capacities at its Porvoo refinery in Finland.  Dubbed PULSE for Pretreatment and Upgrading of Liquefied Waste Plastic to Scale Up Circular Economy, the project aims to implement Neste’s proprietary technologies to pretreat and upgrade liquefied waste plastic and integrate the technologies into its refinery operations.

The PULSE project targets pretreatment and upgrading capacities of 400,000 tons per year, contributing to Neste’s goal of processing more than 1 million tonnes of waste plastic per year from 2030 onwards. A feasibility study evaluating the investments related to PULSE was announced in March 2022. Investment decision readiness is targeted for 2023 and gradual implementation is expected to start in 2024.

“We are excited to be among the projects selected by the EU Innovation Fund,” says Mercedes Alonso, executive vice president, Neste Renewable Polymers and Chemicals. “While showing recognition for and faith in our work on chemical recycling, the funding also highlights the importance of the approach itself. If we want to move towards a circular economy for polymers and chemicals, chemical recycling will have a major role to play.”

The EU Innovation Fund is one of the world’s largest funding programmes for the demonstration of innovative low-carbon technologies. This year, the Fund gave more than EUR1.8 billion (USD1.8 billion) in grants to 17 large-scale projects contributing to a low-carbon society. Following the positive grant decision, individual grant agreements will be prepared with the European Climate, Environment and Infrastructure Executive Agency (CINEA) in charge of the Innovation Fund. 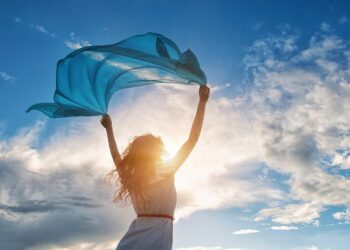 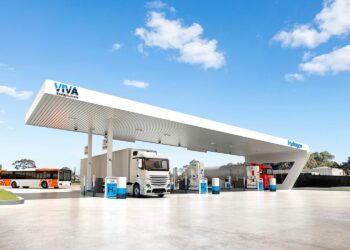