Indonesia to raise biodiesel blend to 40% next year

Indonesia’s plans to raise the biodiesel blend in petroleum diesel to 40% (B40) with a target implementation date of July 2021, Coordinating Minister for Economic Affairs Airlangga Hartarto said.

Indonesia, which is the world’s largest producer of palm oil, has one of the world’s most ambitious biodiesel programmes, raising its biodiesel mandate to 30% biodiesel blend (B30) late last year, from 20% (B20). In Indonesia, palm oil is used as a feedstock to produce biodiesel.

The European Union, which is a major export market for palm oil, plans to phase out the use of palm oil-based biodiesel as transport fuel due to the negative impact on the environment arising from deforestation.

The planned implementation next year was expected to be delayed due to low crude oil prices, which makes palm oil less competitive with 100% petroleum diesel fuel.

“I am targeting the implementation of B40 …. to be carried out by July 2021,” Hartarto said in an interview with CNBC Indonesia.

Delhi’s Chief Minister Arvind Kejriwal announced yesterday a reduction in the Value Added Tax (VAT) on diesel fuel from the current 30% to 16.75%.

The decision was made during a meeting of the Delhi cabinet chaired by the chief minister.

The Philippine government has marked 10.066 billion litres of oil as of July 18, 2020 under a fuel marking program designed to deter oil smuggling, the Department of Finance said.

In a report released by Finance Secretary Carlos G. Dominguez III, the Bureau of Customs and the Bureau of Internal Revenue achieved those volumes of fuel marked since September 2019.

Under the program, fuel that has passed the various stages of tax compliance is marked with a special dye. The absence of a marker dye can be taken as prima facie evidence that no taxes were paid on the fuel.

In February, the Finance department estimated that the government can earn PHP20 billion (USD407 million) in additional revenues this year from the fuel marking program. 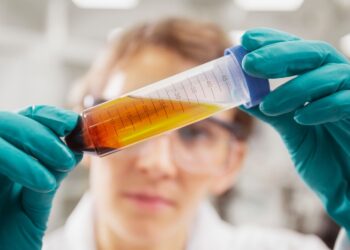 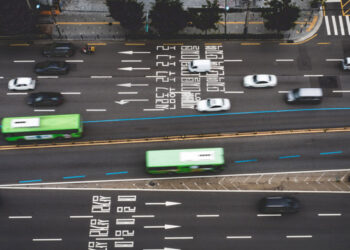