New measures agreed to strengthen the partnership between Mongolia and China

ULAANBAATAR, Mongolia, Aug. 9, 2022 /PRNewswire/ — A series of measures have been agreed during a visit by the Chinese Foreign Minister to Mongolia that will act to strengthen the strategic partnership between the two countries. 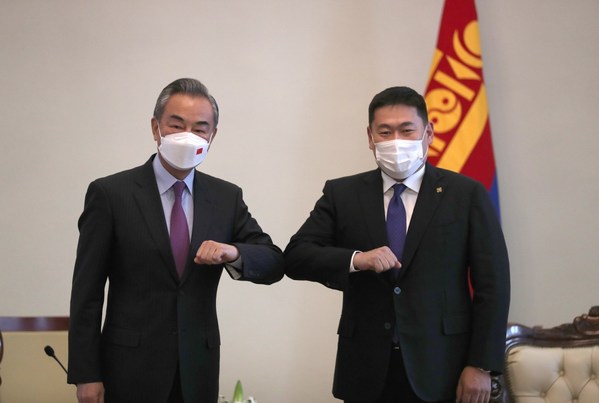 During his visit, which began on Sunday and concluded yesterday, Foreign Minister Wang Yi met with Mongolian President U. Khurelsukh, Prime Minister L. Oyun-Erdene and Parliament Speaker G. Zandanshatar, among others.

Agreements were concluded on the following:

During the talks, the goal was set of doubling bilateral trade turnover to USD 10 billion. Discussions also addressed the possibility of agreeing freer travel between Mongolia and China, with a particular focus on this aiding the humanitarian sector and Mongolian citizens who study in China, who are stuck outside of the country due to the pandemic-related border shutdown. The connection of the Khangi-Mandal port by railroad was also discussed during the visit.

"The agreements reached during this visit will strengthen the strategic relationship that already exists between our two countries, deepening our co-operation across a range of important sectors.

"New support for enhancing capacity at our ports and increasing Mongolian domestic energy production will provide further support to Mongolia's economic development as our recovery from the COVID-19 pandemic continues, in line with the objectives set by the New Recovery Policy." 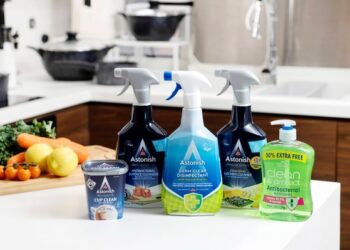