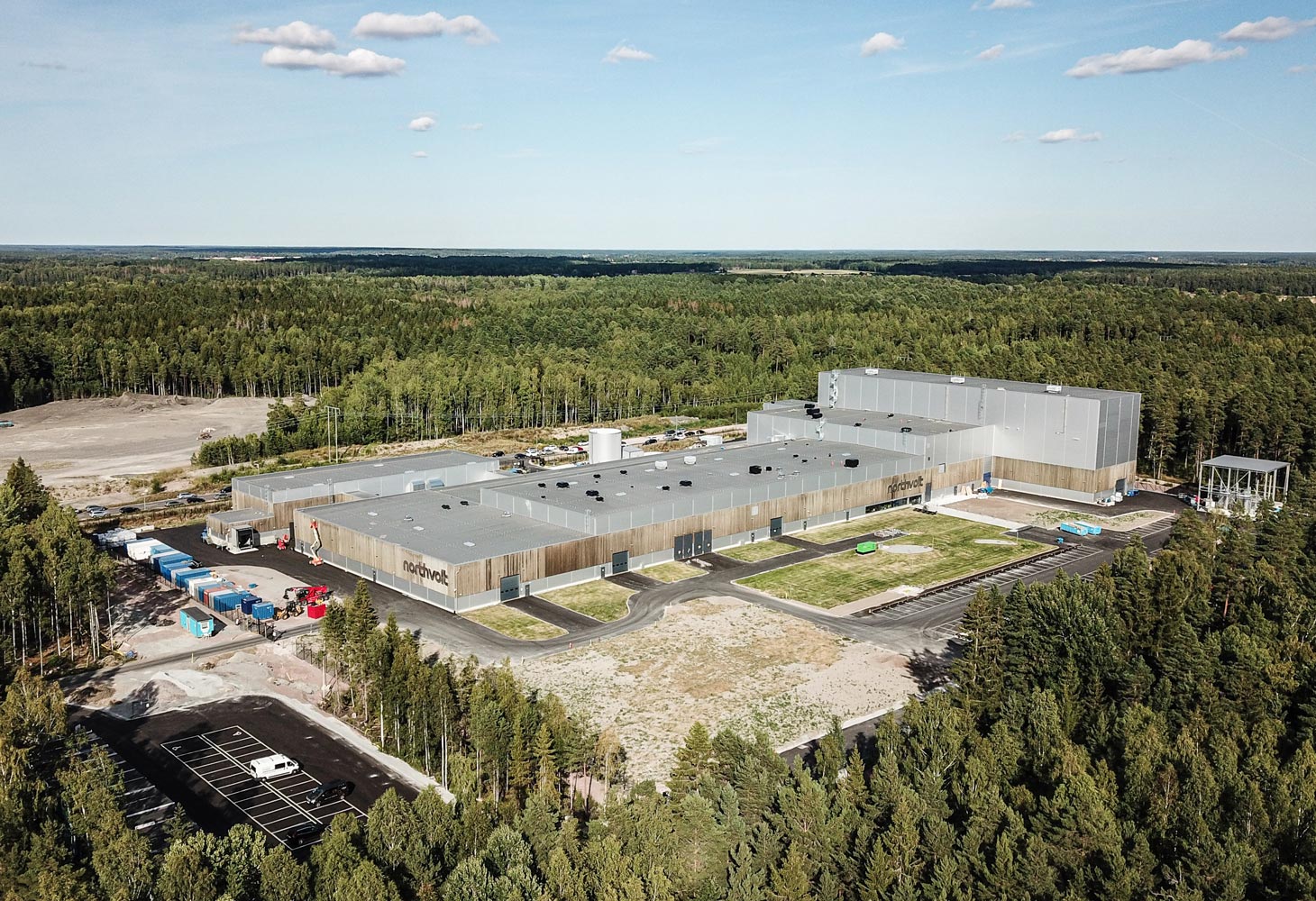 Northvolt announced that it has raised USD1.1 billion to finance its expansion of battery cell and cathode material production in Europe to support the rapidly expanding demand for batteries electric vehicles (EVs).

With this new capital raise, Northvolt has secured close to USD8 billion in equity and debt since 2017 to deliver on its plans to establish a supply of sustainable batteries to enable the decarbonization of society.

Based in Stockholm, Sweden, the company is developing manufacturing capacity to deliver on USD55 billion in orders from key customers, including BMW, Fluence, Scania, Volvo Cars, and Volkswagen Group. A key aspect to Northvolt’s strategy involves establishing in-house competences and presence throughout the battery value chain, including cathode material production and recycling. Through its large-scale recycling program, Northvolt intends to enable 50% of its raw material requirements to be sourced from recycled batteries by 2030.

“The combination of political decision making, customers committing even more firmly to the transition to electric vehicles, and a very rapid rise in consumer demand for cleaner products, has created a perfect storm for electrification,” said Peter Carlsson, co-founder and CEO of Northvolt.

“We are proud and thankful for the support and trust from these world-class investors and partners. We will continue to work hard to deliver on the promise we have made to them to build the world’s greenest battery.”

Northvolt produced its first battery cell at the Northvolt Ett gigafactory in Skellefteå, Sweden, just before New Year’s Eve 2021, and made the first commercial deliveries from the factory during the spring of 2022.

Through 2021, around 1,800 people were recruited into Northvolt, and it continues to onboard around 150 people per month to support its plans. Key projects of the company include the continuous ramp up and expansion of Northvolt Ett, as well as the establishment of the Northvolt Volvo Cars joint venture gigafactory in Gothenburg, Sweden, and its third gigafactory, Northvolt Drei, in Heide, Germany. In parallel, a cathode factory, Northvolt Fem, is being established in Borlänge, Sweden. 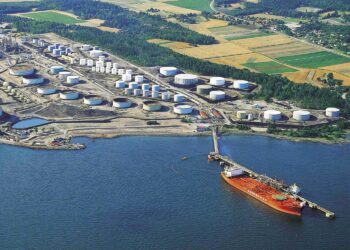 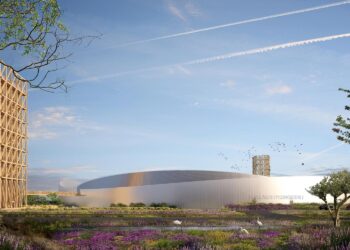