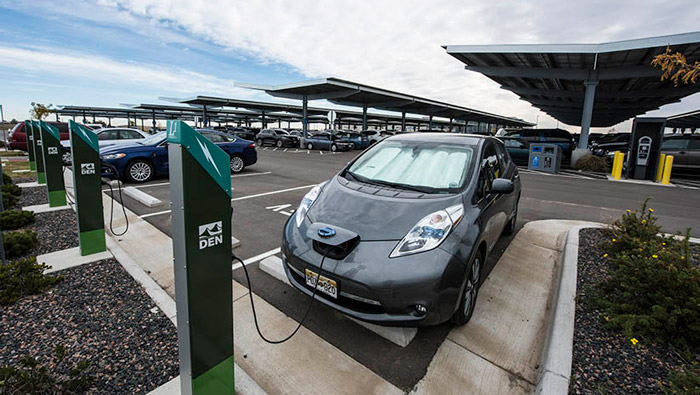 Motorists can save as much as USD14,500 on fuel costs over 15 years by driving an electric vehicle (EV) instead of a similar one fueled by gasoline, according to a new analysis conducted by researchers at the U.S. Department of Energy’s (DOE’s) National Renewable Energy Laboratory (NREL) and Idaho National Laboratory (INL).

Previous studies assumed a singular value for the cost to charge an electric vehicle (EV), but this new work provides an unprecedented state-level assessment of the cost of EV charging that considers when, where, and how a vehicle is charged, and considers thousands of electricity retail tariffs and real-world charging equipment and installation costs. The cost of charging is compared against the price of gasoline to estimate total fuel-cost savings over a vehicle’s lifetime.

“Finding out the purchase price of a vehicle is relatively simple, but the savings related to fuel aren’t readily available, especially since electricity cost varies greatly for different locations and charging options,” said Matteo Muratori, a senior systems engineer at NREL and co-author of the article, “Levelized Cost of Charging Electric Vehicles in the United States.” The research appears in Joule and is led by Brennan Borlaug from NREL and co-authored by Shawn Salisbury and Mindy Gerdes from INL.

The researchers developed a baseline scenario based on current vehicle use and charging behavior to estimate the average levelized cost of charging (LCOC) for electric vehicles.

The cost to charge an EV varies widely. The key factors include differences in the price of electricity, the types of equipment used (slow or fast charging), the cost of installation, and vehicle use (miles driven). The national average cost to charge a battery EV ranges from 8 cents per kilowatt-hour (kWh) to 27 cents, with an average of 15 cents. That corresponds to an average lifetime fuel cost savings of USD3,000 to USD10,500.

In addition to this variation, considering state-by-state differences can push savings to USD14,500 (in Washington state) or, in the case of four states (Alabama, Hawaii, Mississippi, and Tennessee), fail to provide any savings when compared to a conventional gasoline vehicle under certain scenarios. The researchers examined vehicles of the same class and size and driven the same number of miles a year.

In calculating costs, the researchers also considered the nature of the charging stations. For a slow charge, a motorist can use a traditional outlet at home without any special equipment. Upgrading to a higher-powered residential charger costs about USD1,800, including installation. But charging at home can be done at night when electricity prices are currently at their lowest, which is considered the best-case scenario from a cost perspective.

The average cost of 15 cents per kWh assumes 81% of charging was done at home, 14% at the workplace or public station, and 5% with a DC fast charger (DCFC), in line with current empirical data. Exclusively charging at DCFC stations increases the national LCOC to 18 cents per kWh, while the price falls to 11 cents per kWh for motorists who only charged their EV using a dedicated household outlet. The cost can be further reduced to 8 cents by charging during off-peak periods.

This research is funded by the U.S. DOE Office of Energy Efficiency and Renewable Energy’s Vehicle Technologies Office.

NREL is the U.S. Department of Energy’s primary national laboratory for renewable energy and energy efficiency research and development. NREL is operated for the Energy Department by The Alliance for Sustainable Energy, LLC. 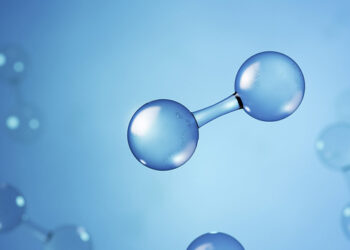 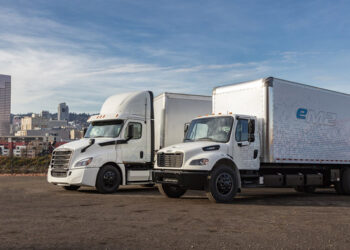 California to transition to electric zero-emission trucks by 2024