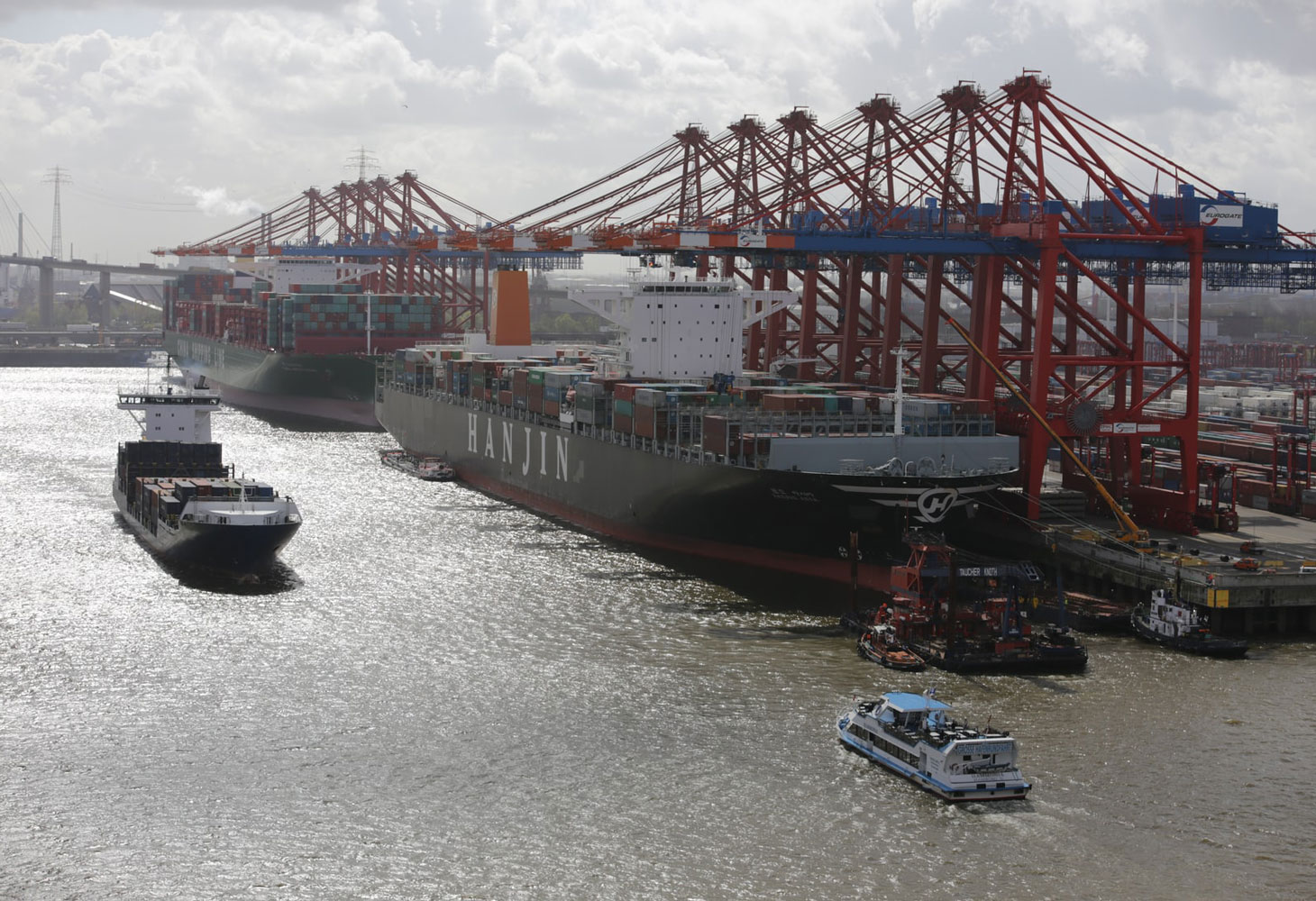 NYCO has launched Nycobase® SNG EL and Nycobase® SMP EL performance base fluids for environmentally sensitive applications. Together with Nycobase® STM EL, they comprise a line of saturated synthetic esters that comply with the requirements of the European Ecolabel and the Vessel General Permit (VGP).

These two synthetic esters are also included in the EU Lubricant Substance Classification List (LuSC List), thus extending the product line of registered Nycobase® EL esters that are LuSC listed to 13. The Lubricant Substance Classification List is a list of substances and brands that have been assessed on its biodegradation, aquatic toxicity, renewability and exclusion lists of substances by a competent body.

NYCO, based in Paris, France, is an independent and privately-owned company, with expertise in the development and manufacture of high-performance lubricants and synthetic ester bases for aeronautics, defence, industry and automotive. Established in 1929 in Saint-Denis, France, NYCO took its name from an American company initially specialising in leather finishes. In 1957 NYCO took an interest in ester-based aviation lubricants and subsequently received its first approval from the French Ministry of Defence for a turbine engine oil, TURBONYCOIL 13, for the Snecma ATAR engine. For more information, visit https://www.nyco-group.com/.